1846: Elias Howe takes out a US patent for a lockstitch sewing machine

1924: Leopold and Loeb found guilty of the murder of Robert Franks in Chicago in the “the crime of the century”

1977: Hamida Djandoubi, convicted of torture and murder, is the last person to be executed by Guillotine in France

2008: The Large Hadron Collider at CERN, described as the biggest scientific experiment in the history of mankind is powered up in Geneva, Switzerland 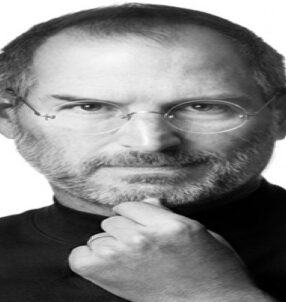