EasyJet founder Sir Stelios Haji-Ioannou is among the 14 new signatories to commit to the Giving Pledge, joining the echelons of the super-rich who intend to give away the majority of their personal wealth. Sir Stelios, who has set up a range of businesses under the “easy” brand, is worth an estimated £1.95bn according to the Sunday Times Rich List. 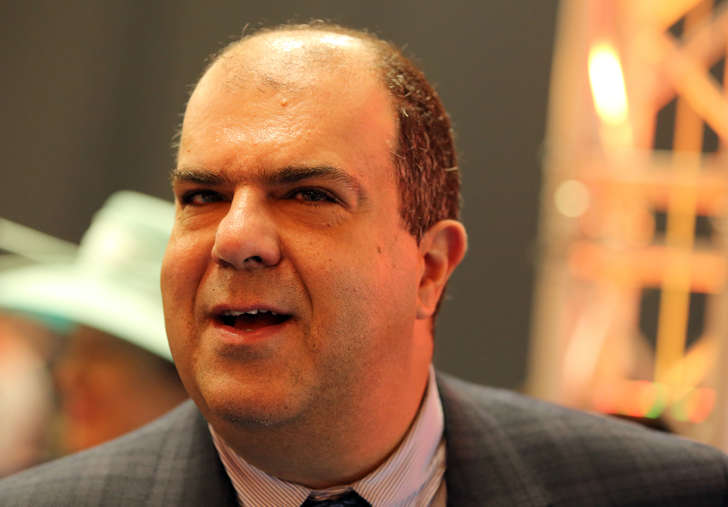 In his letter on the Giving Pledge site he said: “My belief is that nobody has a monopoly on good charitable ideas, and the problems in our world will never all go away. So we have to keep helping, within our means, forever.”

I think all wealthy people have a debt to repay because it is thanks to their customers who bought their goods and/or services that they acquired their fortune.

It took me another 10 years of both ‘thinking’ and ‘doing’ philanthropy to conclude that by giving more than half of one’s fortune to charity, one can balance the needs of family and friends against other good causes.

The Giving Pledge was set up by Bill and Melinda Gates and Warren Buffett, as a way to help society by encouraging the world’s wealthiest to give up the majority of their wealth to philanthropic causes.

“Philanthropy is different around the world, but almost every culture has a long-standing tradition of giving back,” said Melinda Gates, co-chair of the Bill & Melinda Gates Foundation. “Bill and Warren and I are excited to welcome the new, very international group of philanthropists joining the Giving Pledge, and we look forward to learning from their diverse experiences.”

Those on the list span a range of countries, with oil magnate Kjell Inge Røkke and his wife signing up, along with Robert F. Smith, chairman of Vista Equity Partners.

The 14 new signatories to the Giving Pledge

14. You Zhonghui – People’s Republic of China