Audi has confirmed that it’ll introduce a four-door GT with electric power in 2020 as part of its plan to introduce more than 20 electrified models by 2025. The news was announced at Audi’s annual press conference alongside its financial results for 2017.

The car will arrive after the forthcoming e-tron and e-tron Sportback models have been introduced; it’ll be the first e-tron model to developed by Audi Sport, the German marque’s high-performance division.

Although not confirmed by Audi, the e-tron could take the place of the conventionally powered R8 supercar at the top of the brand’s range. 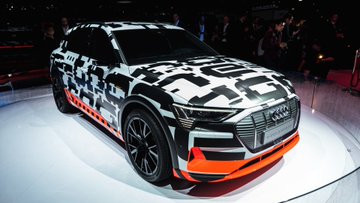 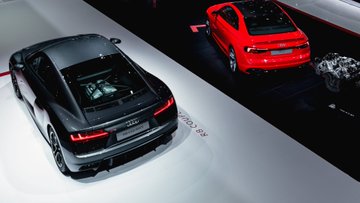 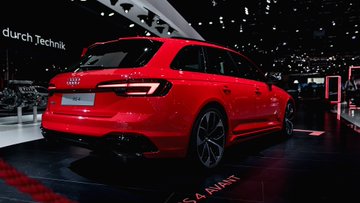 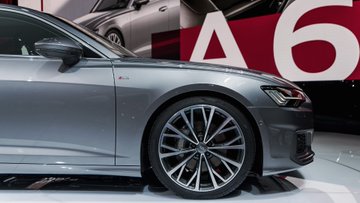 Rupert Stadler, chairman of Audi’s board, said: “We interpret sportiness very progressively with our fully electric e-tron GT. This is how we will take our high-performance brand Audi Sport into the future.”

A teaser image of a concept for the car gives a taste of what the finished product might look like. Much like the recently revealed e-tron SUV concept, the GT is likely to feature a squat, wide look, with a large grille and strip-like rear lights. Inside, a modern design is likely to focus around a dual-screen infotainment system and Virtual Cockpit digital dials.

Technical details and pricing of the new model are yet to be revealed, but we’d expect the GT to sit near the top of the e-tron tree in both regards.