The former Manchester City boss has reportedly signed a two-year deal to take charge of the national team, although the Italian Football Federation (FIGC) did not give any details about his contract in announcing his appointment on Monday night.


The FIGC said in a brief statement that it had reached an agreement with the 53-year-old, who would be presented to the media on Tuesday. 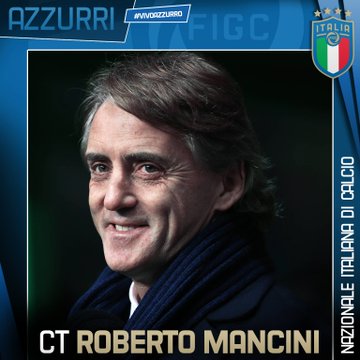 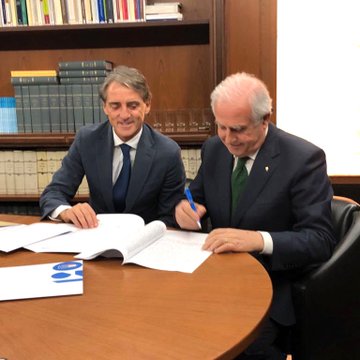 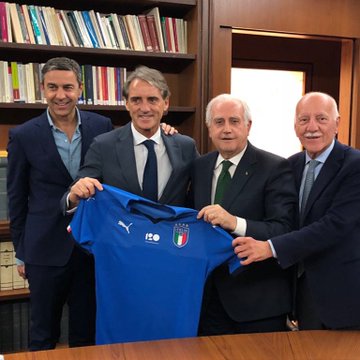 Roberto #Mancini has signed as the new #Italy Coach!

The @FIGC has reached an agreement with Mancini to start in the role and there will be an official presentation tomorrow at 12:00 CEST in #Coverciano.#VivoAzzurro

Mancini’s departure from Zenit St Petersburg, who he had managed since last June, was confirmed on Sunday, with the Russian club revealing his contract had been terminated by mutual consent.

Mancini is the permanent successor to Giampiero Ventura, who was sacked in November after the Azzurri failed to reach the World Cup for the first time in 60 years.

Luigi di Biagio, the coach of Italy’s Under-21s side, has been in caretaker charge of the national team.

Mancini’s first match in charge will be a friendly against Saudi Arabia on May 28 before further friendlies with France and Holland on June 1 and 4.

Mancini, who won 36 caps for Italy as a player, led City to the Premier League title in 2011/12 during a three-and-a-half year spell in charge at the Etihad, having previously won three Serie A titles with Inter Milan.

Since leaving City in 2013 he has managed Galatasaray and Inter again before being appointed Zenit boss.

Jose: No internal conflict at next club