Historically associated with war, after which soldiers have been known to suffer great mental health issues including depression and anxiety, post-traumatic stress disorder (PTSD) has been around for thousands of years.

The condition has been known under many different names, from ‘shell shock’ during WWI to ‘war neurosis’ during WWII, and ‘combat stress reaction’ during the Vietnam War.

It was in the 1980s that the term post-traumatic stress disorder (PTSD) was introduced – the term we most commonly use today.

But contrary to stereotypes, there are in fact a number of reasons people are diagnosed – in fact, any traumatic event can trigger it.

People who are involved in, or witness, traumatic events are likely to experience short-term distress which resolves without the need for professional intervention.

However, one in three people who experience trauma do go on to develop PTSD – a severe condition which can cause flashbacks, angry outburst and insomnia.

To find out more about the condition and what to do if you’re affected by it continue reading below.

PTSD is short for post-traumatic stress disorder, an anxiety disorder which can develop after being involved in, or witnessing, very stressful, frightening or distressing events.

What are the symptoms? 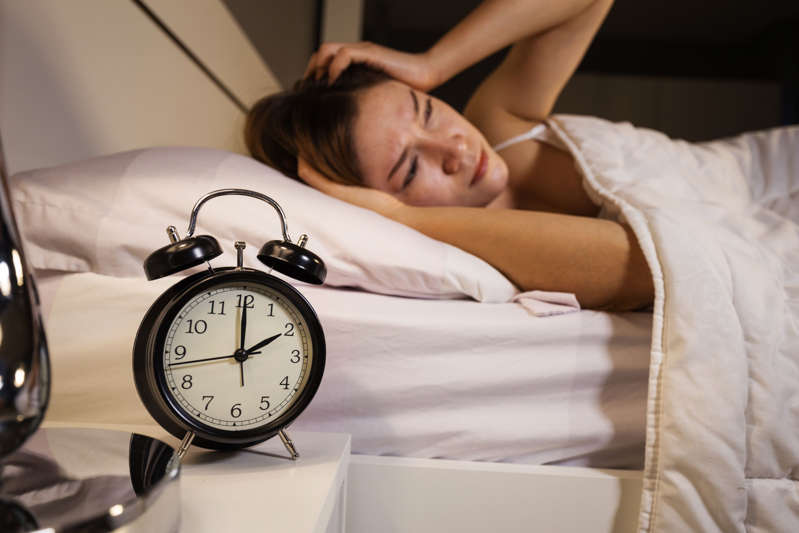 © ShutterStock Woman unable to sleep (Representative image)In the majority of cases, the symptoms of PTSD develop in the first month after a traumatic event. However, there can be a delay of months or even years before symptoms start to appear.

The specific signs can vary between individuals but generally people will experience flashbacks or nightmares, physical sensations, such as pain and sweating, irratibilty, angry outbursts and sleeping problems.

Many people with PTSD can also experience other mental health problems like depression and anxiety, engage in self-harming or destructive behaviour, and show physical symptoms such as headaches, dizziness and chest pains.

Can children get PTSD?

Yes, children can also experience PTSD and can have similar symptoms to adults, such as trouble sleeping and nightmares.

There are some symptoms more specific to children such as bedwetting, feeling unusually anxious when separated from a parent and re-enacting the traumatic event through play.

Other events such as natural disasters, terrorist attacks or the diagnosis of a life-threatening condition can also lead to PTSD. 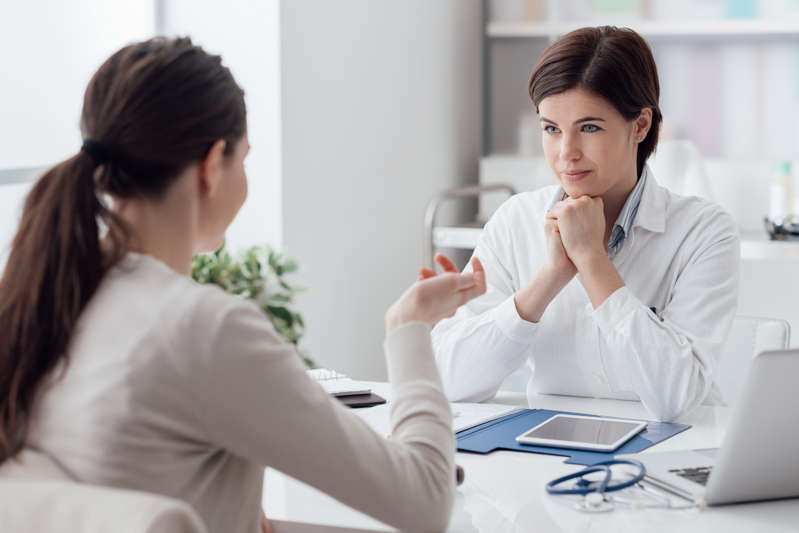 © ShutterStock (Representative image) It was in the 1980s that the term post-traumatic stress disorder (PTSD) was introduced – the term we most commonly use today.

How is it treated?

The main treatments for PTSD are psychological therapies and medication.

Before treatment, a detailed assessment of your symptoms will be carried out by your GP who will then refer you to a mental health specialist if you have had symptoms for more than four weeks, or they are particularly severe.

If you have PTSD that requires treatment, psychological therapies are usually recommended first. This can include cognitive behavioural therapy (CBT),which aims to help you manage problems by changing how you think and act, and eye movement desensitisation and reprocessing, a new treatment that involves making side-to-side eye movements while recalling the traumatic incident.

You may also be prescribed an antidepressant in conjunction or if you choose not to have trauma-focused psychological treatment.

Which celebrities have experienced PTSD? 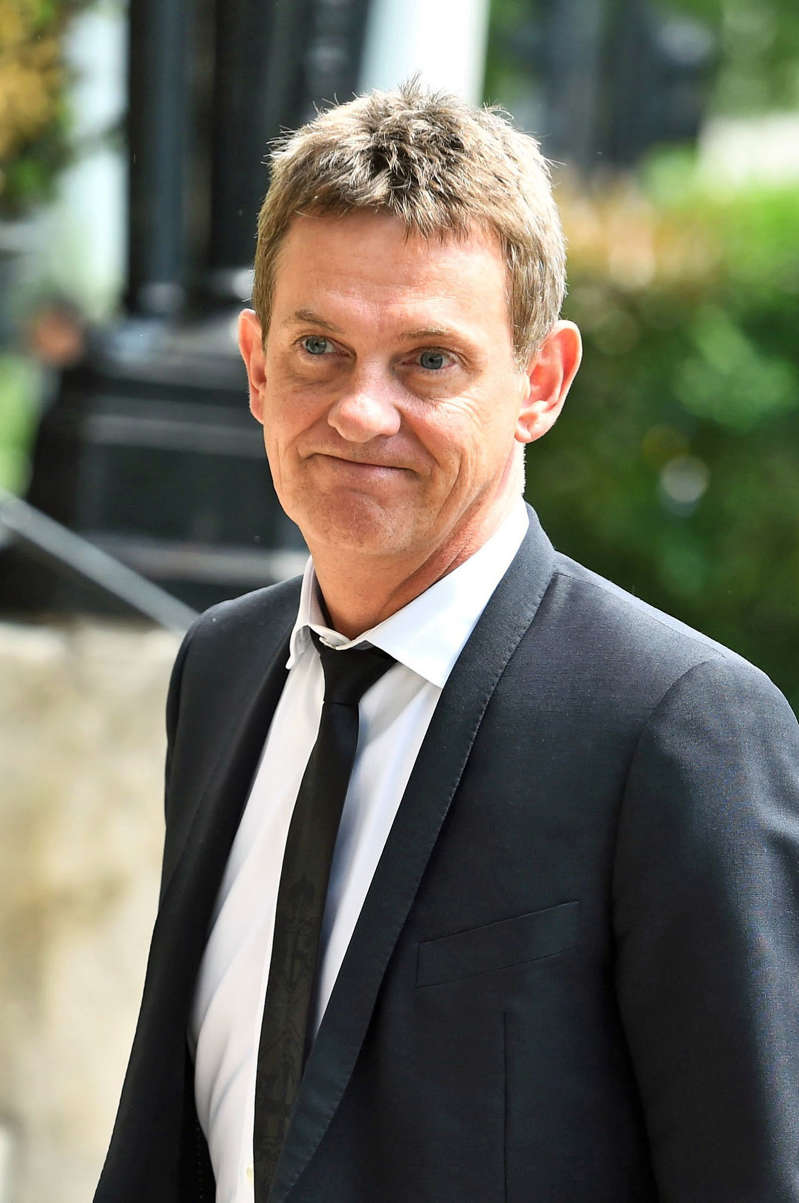 The 53-year-old said that he was diagnosed with the condition after quitting his long-running channel 5 show The Wright Stuff. His symptoms included waking up in the middle of the nights and feeling “jet-lagged” in the day.

Last month, actor Keira Knightley revealed that she was diagnosed with PTSD when she was 22-years-old after being chased by paparazzi, while singer Ariana Grande said she experienced the condition following last year’s attack at the Manchester arena.

Speaking to British Vogue, Grande said: “It’s hard to talk about because so many people have suffered such severe, tremendous loss. But yeah, it’s a real thing.

“I know those families and my fans, and everyone there experienced a tremendous amount of it as well. Time is the biggest thing.

“I don’t think I’ll ever know how to talk about it and not cry.”

Norovirus: symptoms and treatment for the winter vomiting bug

What the NHS says about coronavirus risk to overweight people

The 20 most comforting foods, according to Brits

November 1, 2017 Newsroom 1 Comments Off on The 20 most comforting foods, according to Brits