If you’ve paid attention to the headlines recently, you will no doubt be aware of one of the most frightening and destructive forces ever to wreak havoc across the planet: millennials.

They kill everything they touch, from bar soap to casual restaurants, the Olympics, marriage, sex and homeownership.

It’s a rap sheet of slayings to make a serial killer blanch. But if anyone ever took the time to ask any of them why their consumer habits seem to differ from those of previous generations, they would probably offer a simple explanation. They simply don’t have much money.

A new study from the Federal Reserve has found that millennials, defined as being born between 1981 and 1997, owe much of their financial difficulty to coming of age during the great recession, “when new entrants to the labor market faced historically weak labor demand and unusually tight credit conditions”.

“The effects of these unfavorable conditions on labor force attachment and attitudes toward saving and spending,” the report continues, “may have been more permanent for millennials than for members of generations that were more established in their careers and lives at that time.”

Millennials tend to have lower income than members of earlier generations at similar ages,and to own fewer assets. They have higher levels of overall debt than baby boomers, but a lack of overall debt compared with Generation X. That may be because they have been given fewer opportunities from lending institutions or have developed an understandable aversion to taking on mortgages of their own.

Millennial student loan debt is substantially higher than for any other generation. According to the Fed, as each generation shows an increase in those reaching a level of higher education, the cost of college has continued to rise. 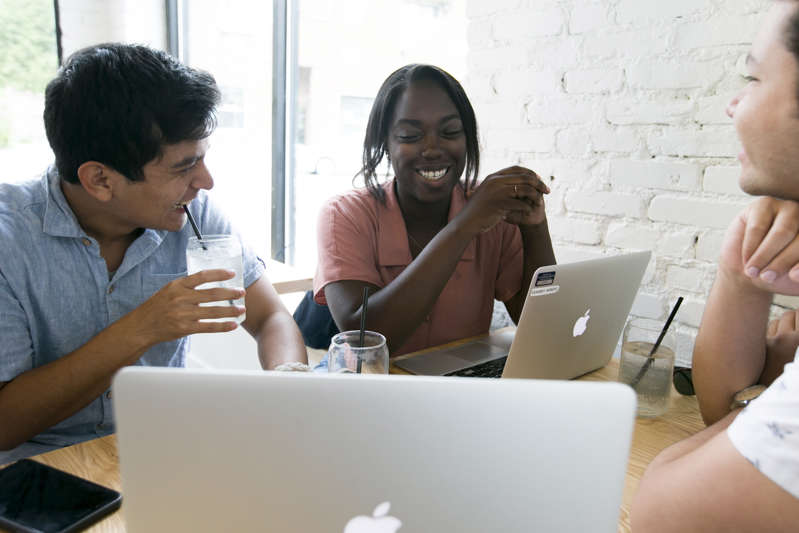 The report states: “The rise of student loan borrowing among young consumers reflects, in part, the rising real cost of higher education, the increase in college enrollment due to the great recession, and the increasingly limited capacity of parental contribution.”

Healthcare costs have also continued to rise, the report notes, which all might suggest that it’s not easy to go out and spend money at Buffalo Wild Wings and Applebee’s – two franchises millennials have been accused of killing – when you’ve got student loans, rent and medical bills to pay.

There is something else worth thinking about the next time you see a headline written by an older person bemoaning the state of kids these days. The kids’ parents and even grandparents had the same things said about them.

“Interestingly, a similar question was posed 20 years ago when baby boomer profligacy was being compared to the silent generation’s penchant for saving,” the Fed report points out.

Previous researchers “were able to separate fact from popular myth at the time and provided evidence that consumption had not increased as much as income, and that baby boomer asset accumulation had in fact outpaced that of the previous generation”.

Trump, Abe fail to agree on US tariff exemption for Japan