President Donald Trump is interested in buying Greenland, The Wall Street Journal reports. “In meetings, at dinners and in passing conversations, Mr. Trump has asked advisers whether the U.S. can acquire Greenland,” the paper says. And while one source speculated to theJournal that the president might be making a kind of joke—“Since Mr. Trump hadn’t floated the idea at a campaign rally yet, he probably isn’t seriously considering it”—the paper also reports that Trump has asked White House lawyers to investigate.

This plan faces, shall we say, an immediate logistical hurdle: Greenland is not for sale. Denmark, which forcibly colonized Greenland’s residents in the 18th century, now governs the island as a semiautonomous territory and isn’t too keen to part with its large Arctic asset. In addition to any sentimental attachment the Danes have for Greenland, the island—the world’s largest—makes otherwise dinky Denmark much more geopolitically important, allowing it to attend gatherings of the Arctic Council and the like. It also links Denmark to its Viking past. 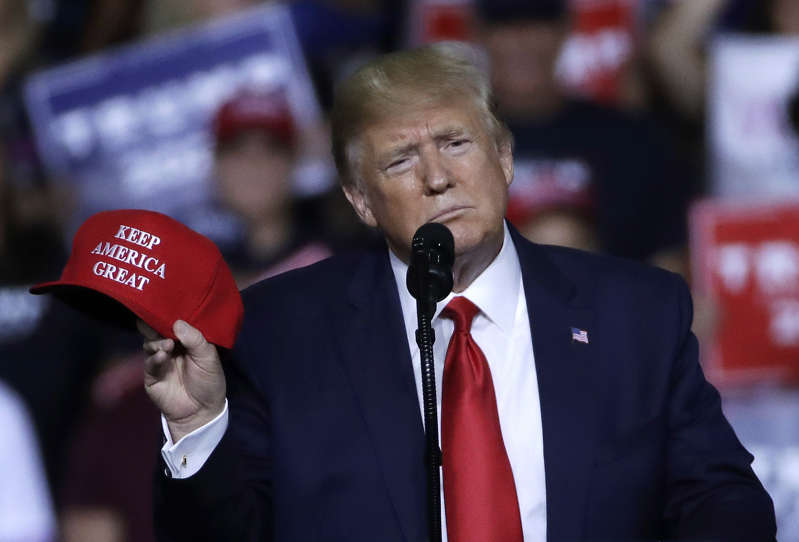 And the decision is not even Denmark’s to make. Legally and morally, the island’s 56,000 residents—most of whom are ethnically Greenlandic Inuit—get to decide on any international union that their state joins. And on Friday morning, the office of Greenland’s foreign minister tweeted that the country was “open for business, but not for sale.”

But maybe these are surmountable problems. Maybe Denmark would part with the territory for the right incentive package. Maybe Greenlanders, whose fjords play home to polar bears and sea eagles, are secretly fonder of American grizzlies and balds. Maybe one day, sooner than we think, with a hefty direct deposit, some dull paperwork, and a very cold flag ceremony, this transaction will be complete.

On that day, President Trump will launch an unprecedented experiment in American federalism. For in adding Greenland as the 51st state, he will permanently adjoin to the United States one of the most socialist political systems in the world.

How socialist? Well, private land ownership does not exist in Greenland: All the land is controlled by one of five local kommunes, a word that looks a lot like “commune” but is usually translated into English as the more innocuous “municipality.” Greenlanders neither own nor pay rent for the land they live on. In 2017, a sheep farmer in southern Greenland told me how he had recently built a new pasture: After deciding that he wanted to expand, he told the local kommune, which posted a sign advertising the change publicly. When no one protested, he went ahead and did it.

And forget opposing Medicare for All: In Greenland, the entire health-care industry is nationalized. Both medical care and prescription drugs are free. When I toured a Greenlandic hospital, I was struck by how much it felt like an American public school or library, with well-lit hallways decorated with local art, warm and serious professional staff, and an ambient sense of shared ownership. It does not perform terribly, given the circumstances: While Greenland’s infant mortality rate of 8.9 deaths per 1,000 births is higher than the U.S. average of 5.8, it is lower than the rate for black Americans (11.4) and for Native Alaskan and American Indians (9.4). 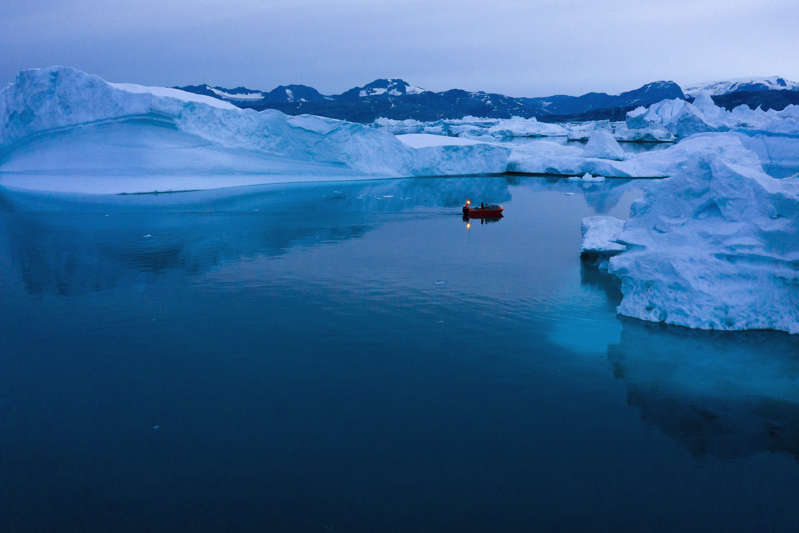 © ASSOCIATED PRESS FILE PHOTO – A boat navigates at night between icebergs in eastern Greenland, late Friday, Aug. 15, 2019. Greenland has been melting faster in the last decade and this summer, it has seen two of the biggest melts on record since 2012. (AP Photo/Felipe Dana)

To underwrite all these endeavors, Greenland relies on $591 million in annual subsidies from the Danish Parliament, or about $10,550 in aid per resident. This sum makes up a large portion of Greenland’s federal budget. And while it may sound like a lot, it is not so far outside the bounds of state spending in the United States. Today, Congress gives an average of $12 billion in grants to each state government every year, and in 2016, each New Mexican received roughly $9,700 in net federal subsidies, which is only slightly less than the average Greenlander’s $10,550 haul.

President Trump will have to commit to supporting all those programs if he hopes to add Greenland to the union. And so the United States will gain a state quite unlike any it has had before: a state where landed property is illegal, where private medical care is banned, and where most major industries are state-owned. Most Greenlanders support social-democratic parties, and three-quarters of them already see climate change reshaping their everyday lives.

According to the Journal, Trump is eyeing Greenland partly so that he can mimic President Dwight Eisenhower, who oversaw the addition of Alaska and Hawaii as states. But if Trump adds Greenland to the union, bringing a state soaked in socialism into the American polity, his historical forebears would be men like Robert M. La Follette, Eugene V. Debs, and Bernie Sanders, as much as the anti-communist Ike.

U.S.: Military solution to North Korea would be ‘tragic on an unbelievable scale’

May 20, 2017 Newsroom 1 Comments Off on U.S.: Military solution to North Korea would be ‘tragic on an unbelievable scale’