Children across the UK are preparing to be millionaires as they expect to be paid almost £1.4 million a year when they are adults, according to a new survey.

A poll of eight to 15 year-olds by Halifax found they expect to earn £1.37 million on average when they grow up.

In a blow to the confident children, their expectations are nearly 38 times the average wage in 2019.

Not content with the prospect of a £1 million-plus salary, however, they said they would like to earn £3 million a year to have a comfortable life. 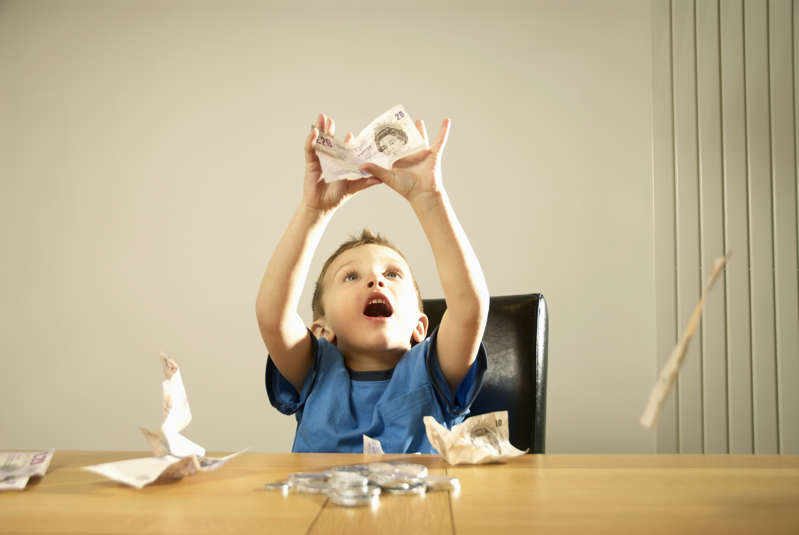 But the UK’s children appear to getting more realistic in their financial expectations, having said they would like to earn £3.9 million in the previous year’s survey.

Children were also particularly optimistic with regards to possible careers, with those surveyed thinking an average police officer would earn £165,000, while a teacher was perceived to be earning £140,000.

Those looking to follow in the footsteps of their male and female football heroes would be left feeling shortchanged by £400,000 and £656,000 respectively compared to their expectations.

They also optimistically said they would like to retire at the age of 55.

Giles Martin, head of savings at Halifax, said: “The ambition shown by children is impressive, even if some may be in for a shock when moving into their desired profession.

“It’s more important that over half understand it requires work to reach these goals and parents should capitalise on this by talking to help them understand the true value of money.”