The Conservatives have pushed further ahead of Labour in the latest Opinium/Observer poll – despite yet another turbulent week for Boris Johnson.

The latest poll shows the Tories on 37%, up two since last week, while Labour is unchanged on 25%. The Liberal Democrats whose conference opens this weekend in Bournemouth are on 16% (down one), and the Brexit party is also unchanged on 13%.

The polling – conducted after Johnson shut down parliament for five weeks last Tuesday, and Scottish judges subsequently ruled his action to have been unlawful – shows the Conservatives are continuing to consolidate their support among leave voters.

Among this group, 55% said they would now vote Conservative in a general election, the highest figure since February. Almost a fifth (19%) of Labour leave voters are now intending to vote Conservative, suggesting views on Brexit are determining voters’ choice more than traditional party loyalties. 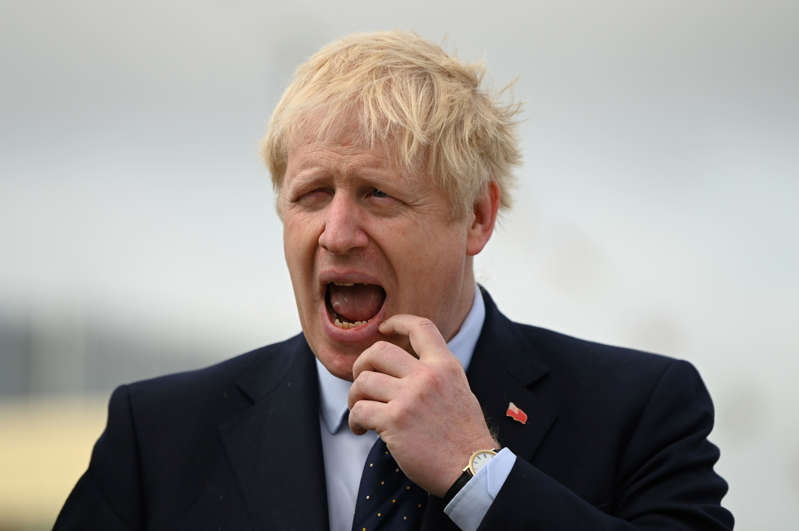 The poll suggests many voters are unclear about Labour’s Brexit stance while the Liberal Democrats are seen as having an unambiguous policy. 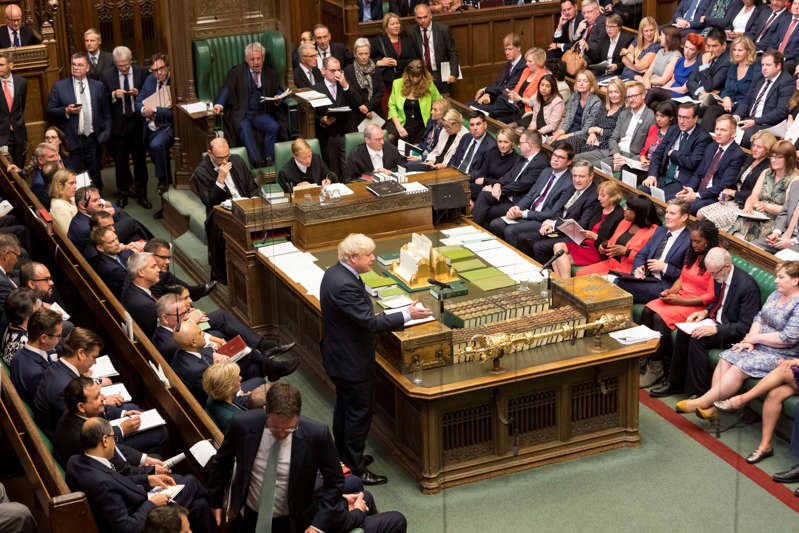 Asked for their view about whether Johnson had been right to suspend parliament for five weeks, voters were split. Some 34% said they supported the prime minister’s move, while 35% opposed it.

Adam Drummond, head of political polling at Opinium, said despite the judgement from Scottish judges which suggested Boris Johnson had misled the Queen over prorogation, the effect on his reputation among voters appeared to have been minimal. 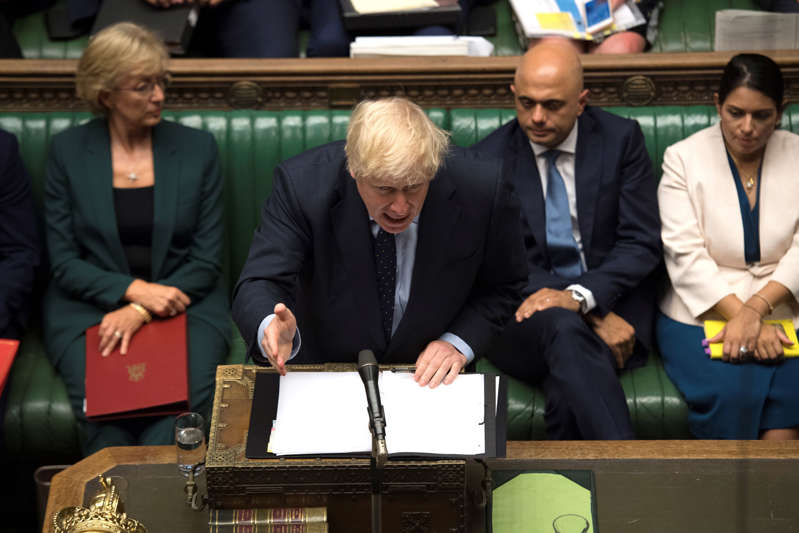 “The Tories’ mission to mop up the leave vote at a faster rate than they lose liberal remain-leaning voters is continuing to show dividends with the largest lead over Labour since the 2017 election,” he said.

Among Brexit party voters, he said approval of Boris Johnson was far higher than Jeremy Corbyn at 71% compared with 2%. While among Liberal Democrat voters, approval of the Labour leader was only marginally better than the prime minister at 13% compared with 6%.

PM targets ‘buy one, get one free’ deals in national obesity plan

Brexit: the impossible job? A guide to the roadblocks facing the PM