She said yes! Alex Pettyfer and Toni Garrn are engaged after nearly a year of dating.

The Magic Mike star, 29, proposed to the model, 27, on Christmas Eve, but they waited until New Year’s Eve to share the news with their fans.

Garrn shared the same snap in photo form on her account, writing, “Christmas Eve the love of my life surprised me on his knees asking me to be his forever. He changed my life the day we met and showed me what love really is – so yes I cannot wait to spend every day (well almost) of my life with you @alexpettyfer.”

The actor tagged Gleneagles Hotel in Scotland in his post, indicating that he popped the question there. He also tagged jewelry designer Anna Sheffield, who likely made Garrn’s diamond engagement ring.

The Germany native also shared the news on her Instagram Story, sharing a selfie with her new fiancé alongside the caption, “I still can’t believe it. … Onto 2020 as a wifey.” 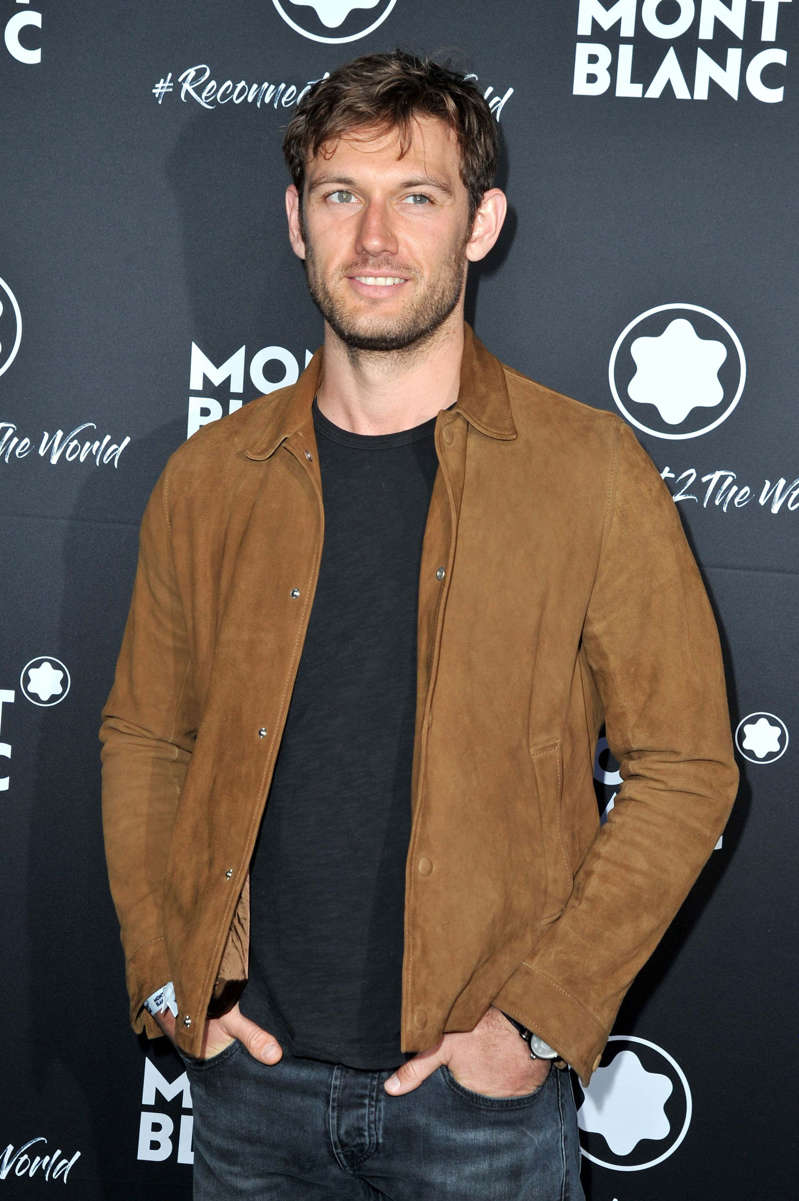 The spouses-to-be started dating in early 2019. They were first spotted together at Elton John’s Oscar party in February.

Pettyfer had a string of high-profile relationships before he started dating Garrn. Us Weeklybroke the news in February 2011 that he and Glee alum Dianna Agron split after less than a year together. He got engaged to actress Riley Keough a year later, but they quietly called it quits sometime after. He then dated model Marloes Horst from 2014 to 2016.

Garrn, for her part, was in a relationship with Leonardo DiCaprio from 2013 to 2014. She was later briefly linked to NBA player Chandler Parsons in 2015.

‘I wanted to tell you last time I saw you’: Meghan admits she was desperate to share her baby news with friends at the Hubb Kitchen – as they congratulate the pregnant Duchess with cuddles

Best friends: why is the love we have for our dogs so special?