1862: New Orleans falls to Union forces during US Civil War

1864: Battle of Gate Pa (Pukehinahina): 1,700 British troops suffer their worst defeat of the New Zealand Wars at the hands of 230 entrenched Maori warriors in Tauranga

1916: Irish republicans abandon the post office in Dublin and surrender unconditionally, marking the end of the Easter Rising

1945: US Army liberates 31,601 people from the Dachau Nazi concentration camp in Germany

1975: Vietnam War: US begins to evacuate its citizens from Saigon in Operation Frequent Wind in response to advancing North Vietnamese forces, bringing an end to US involvement in the war

1990: Wrecking cranes began tearing down the Berlin Wall at the Brandenburg Gate

1997: Chemical Weapons Convention of 1993 comes into force, outlaws production, stockpiling and use of chemical weapons among its signatories 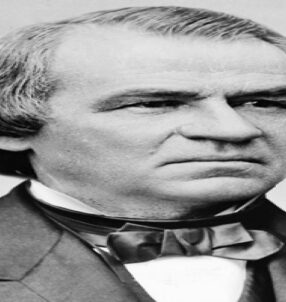