452: Italy invaded by Attila the Hun

793: Vikings in long ships from modern-day Norway plunder St Cuthbert’s monastery on Lindisfarne Island, off the northeast coast of England

1191: King Richard I of England arrives at Acre in modern day Israel to join the Siege of Acre during the Third Crusade

1789: James Madison introduces a proposed Bill of Rights in the US House of Representatives 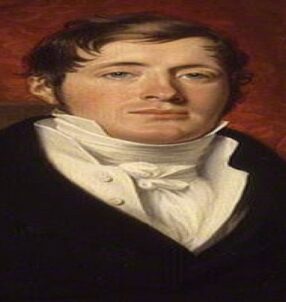