1867 British North America Act is passed in the House of Commons, serves as Canada’s constitution for more than 100 years

1948 US Supreme Court rules in McCollum v. Board of Education that religious instruction in public schools is unconstitutional

1973 The Provisional Irish Republican Army undertakes its first operation in Great Britain, planting four car bombs in London; 10 members of PIRA are arrested at Heathrow Airport while trying to leave the country

2014 Malaysia Airlines Flight MH370 with 239 people loses contact and disappears, prompting the most expensive search effort in history and one of the most enduring aviation mysteries 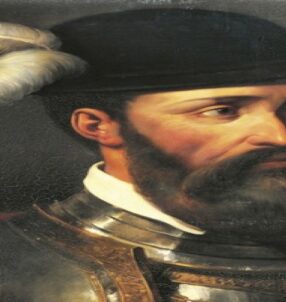