Ole Gunnar Solskjaer is expected to be sacked by Man United if he does not gain an immediate response from his players & vast improvements in performances in the matches directly after the international break.

The Norwegian boss is under huge pressure at Old Trafford following limp displays in high-profile recent defeats to Man City and Liverpool.

A United source has told Football Insider that Solskjaer is safe for now and will take charge of the team’s next match against Watford on 20 November.

But reports that he will remain the club’s manager until at least next summer, or while the club remains in contention to qualify for next season’s UEFA Champions League, are believed to be wide of the mark.

There is a developing taste among the decision-makers at Manchester United for change due to underperforming nature of Solskjaer and his coaching staff this season.

There is believed to have been frustration among the United board that Solskjaer fielded a three-man defence in the first half of the defeat to City while Guardiola’s side did not use an orthodox number nine.

How will this stay of execution pan out of Manchester United Ole, for now, nobody knows! 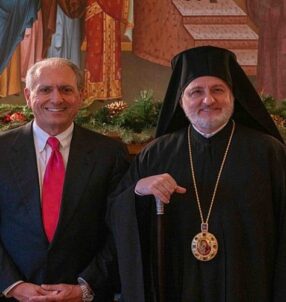