The 75th Cannes Film Festival opens its gates on May 17. The  French actor Vincent Lindon. will lead the international film festival in 2022.

“It is a great honor and source of pride to be entrusted, in the midst of the tumult of all the events we are going through in the world, with the splendid, weighty task of chairing the Jury of the 75th International Cannes Film Festival.

With my Jury, we will strive to take the best possible care of the films of the future, all of which carry the same secret hope of courage, loyalty, and freedom, with a mission to move the greatest number of women and men by speaking to them of their common wounds and joys. Culture helps the human soul to rise and hope for tomorrow.”

The message of the Chairman of the Jury of the Cannes Film Festival, Vincent Lindon, is in line with the policies of the Cultural International Festivals network and the character and themes of the Festivals it organizes, such as:

These Festivals give a new opportunity to Greek filmmakers for participation and international distinction. 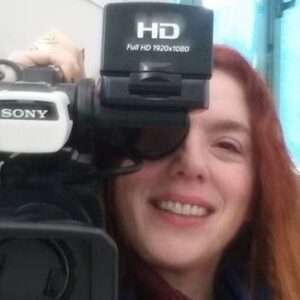 The 2 nd Exhibition of Adult Painting opened its doors to the public at the Spyros Louis Olympic Arts & Culture Center in Maroussi, Greece.