The US has killed an Islamic State “planner” in retaliation for Thursday’s suicide bombing in Kabul.

Captain Bill Urban, spokesman for US Central Command, said the US military had conducted a drone strike against an Islamic State member in Afghanistan’s Nangahar Province, which borders Pakistan.

The strike killed one person and there were no known civilian casualties, he said.

The move was in retaliation for a devastating suicide bombing by Islamic State offshoot ISIS-K, which killed between 92 and 169 Afghans, 13 US military personnel, along with two Britons. 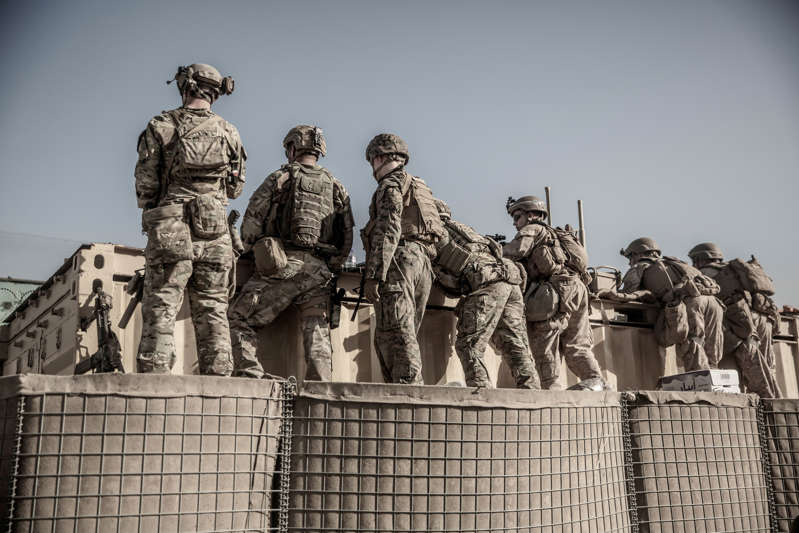 It is not clear whether the planner killed by the US had been involved in Thursday’s attack near the city’s airport, where thousands of people had been trying to reach evacuation flights to escape the incoming Taliban regime.

But two defence officials told NBC News that the target was an ISIS-K fighter thought to be planning future attacks.

The unnamed fighter had been riding in a vehicle with an associate at the time of the strike, which was carried out by an MQ-9 Reaper drone using munitions chosen for precision and in order to minimise civilian casualties, they said.

Friday’s airstrike goes some way to fulfilling a promise made by US President Joe Biden to retaliate against those behind the airport attack. 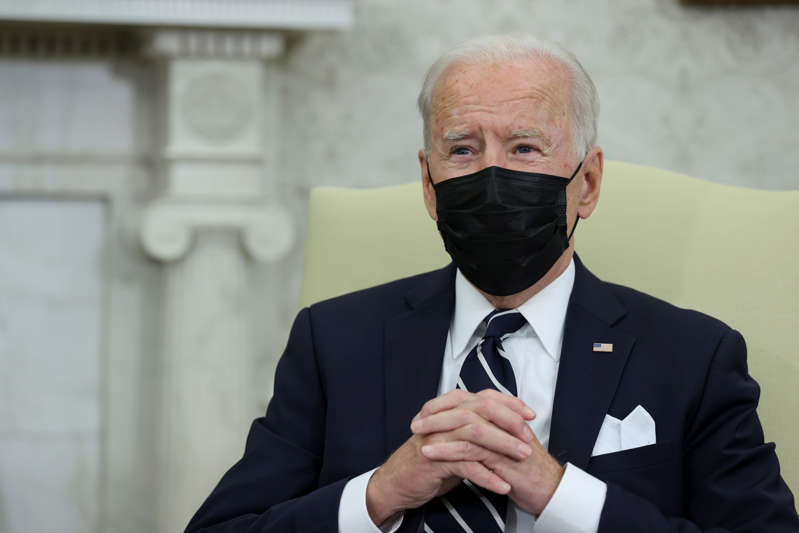 In a message to the perpetrators on Thursday evening, he had said: “We will hunt you down and make you pay.”

More than 2,400 US service members died in the 20-year war in Afghanistan but the attack outside Kabul’s airport was the deadliest day since 2011.

The 13 were also the first US casualties in Afghanistan since February 2020, despite Mr Biden insisting that the withdrawal of troops was intended to stop American lives being lost.

The US and other foreign troops have until Tuesday to get out of Afghanistan, although most countries have finished their efforts to evacuate citizens and Afghans. 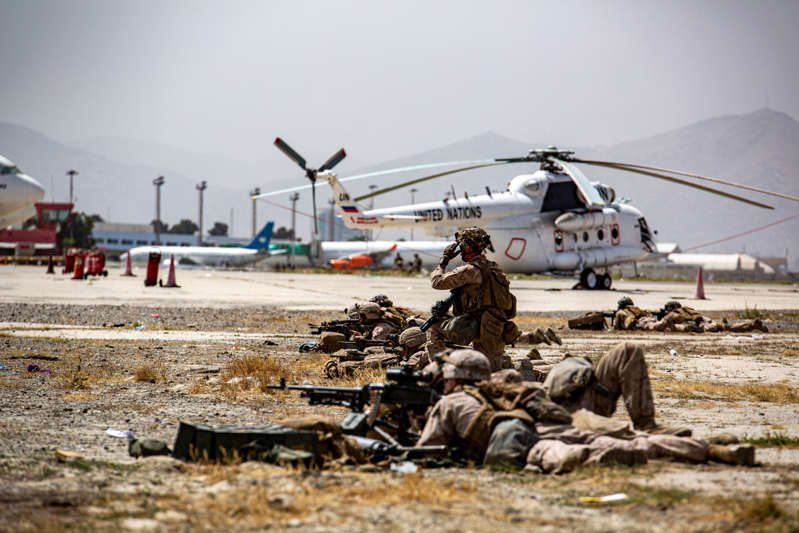 The White House said that, as of Friday morning, about 12,500 people had been evacuated from Kabul in the previous 24 hours on US and coalition aircraft.

In the 12 hours that followed, another 4,200 were airlifted out and the US State Department was working with around 500 more Americans who want to leave.

White House Press Secretary Jen Psaki said that the final few days would be “our most dangerous period to date”, as the US State Department issued a warning telling American citizens still in Kabul to stay away from the airport gates for their own safety.

Meanwhile, British troops are preparing for a final push in their evacuation efforts. 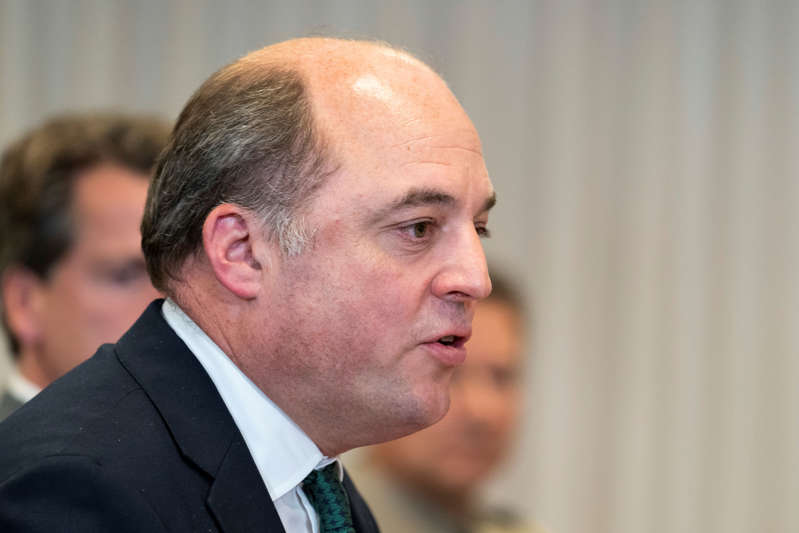 More than 1,000 eligible people are set to be left behind and there have been warnings that another attack in the area is likely.

The Ministry of Defence has said that only those UK nationals and Afghans already processed will be allowed on evacuation planes, so that space can be found for the remaining UK diplomats and military personnel.

The evacuation operation centre at the Baron Hotel, which was being used to process those leaving, has now closed.

Defence Secretary Ben Wallace said that between 800 and 1,100 Afghans eligible to come to the UK would be left behind, while up to 150 Britons will be left in Afghanistan, some of them having decided to remain.