1909: In support of Mohammed Ali Shah’s coup d’etat against the constitutional government in Persia, a Russian military force invades northern Persia to relieve the siege of Tabriz

1953: Dr. Jonas Salk announces that he has successfully tested a vaccine to prevent Polio, clinical trials began the next year 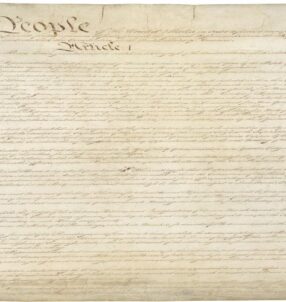