You are here: Home  /  CYPRUS  /  A superb line up of performers at this year’s CyWineFest!
CYPRUS A superb line up of performers at this year’s CyWineFest!

The biggest event in our community’s calendar, the Cypriot Wine Festival & Business Expo, is finally upon us! Thursday 2nd and Friday 3rd June 2022, there’s only one place to be, the Lee Valley Athletics Centre which will once again host this spectacular two-day event.
This year’s headline act is the phenomenal Nikos Kourkoulis! Having released more than 10 albums throughout his 30-year career, the singer will be gracing the stage at the 38th CyWineFest, performing all his greatest hits live…favourites such as Tosa Dilina, Paizeis Me Ti Floga, Mera Me Ti Mera, Kapou Kapou, Kindynos, Mia Nihta Sto Paradiso, Opa Opa, Den Mporo (Ena Ena), Eline Kai Edene and so many more.
Nikos was born in Kavala, northern Greece. Coming from a musical family, he began singing at the age of 13, later learning to play the bouzouki, guitar and bass. At 16, he started performing in nightclubs, before moving to Thessaloniki where he appeared alongside some of the biggest names in the Greek music industry.
He soon stole the limelight and in 1997, he made his recording debut with the album Kindynos. His follow-up album, Paizeis Me Ti Floga, reached platinum status. His third solo album, Mia Nihta Sto Paradiso, released at the beginning of 2000, also became a massive success.
Following a health scare, Nikos and his wife, singer Kelly Kelekidou, made the decision to move to Australia to focus on their family. In 2018, the couple returned to Greece and to the music scene.
We are thrilled that Kelly will be joining Nikos as part of this year’s CyWineFest live entertainment!
Kelly signed with Sony Music Greece and released her self-titled first album in 2005. Her second album titled Sygkentrosou followed, and in 2007 she released a CD-Single titled Se Thelo Me Trela which peaked at number 1 in the singles chart.
Makria Sou Den Iparho and Aggeli Stin Kolasi, were released in 2008 and 2010 respectively.
In 2018, Kelly signed with Panik Platinum and released the single Sti Thessaloniki. This was followed by Den Grafeis Den Tilefoneis and Gia Hari Sou in 2019, Rixe Sto Kormi Mou Spirto and Ma To Theo (2021 Version) in 2021. Her latest single, Kalos Irthes (Kalimera Agapi) was released earlier this year.
Expect Kelly to set the stage on fire with hits such as Glyka Glyka, Ma To Theo, Se Vgazo Akiro, and so many more, not forgetting the duets with Nikos, Lene Tosa and Eimaste Demeni. 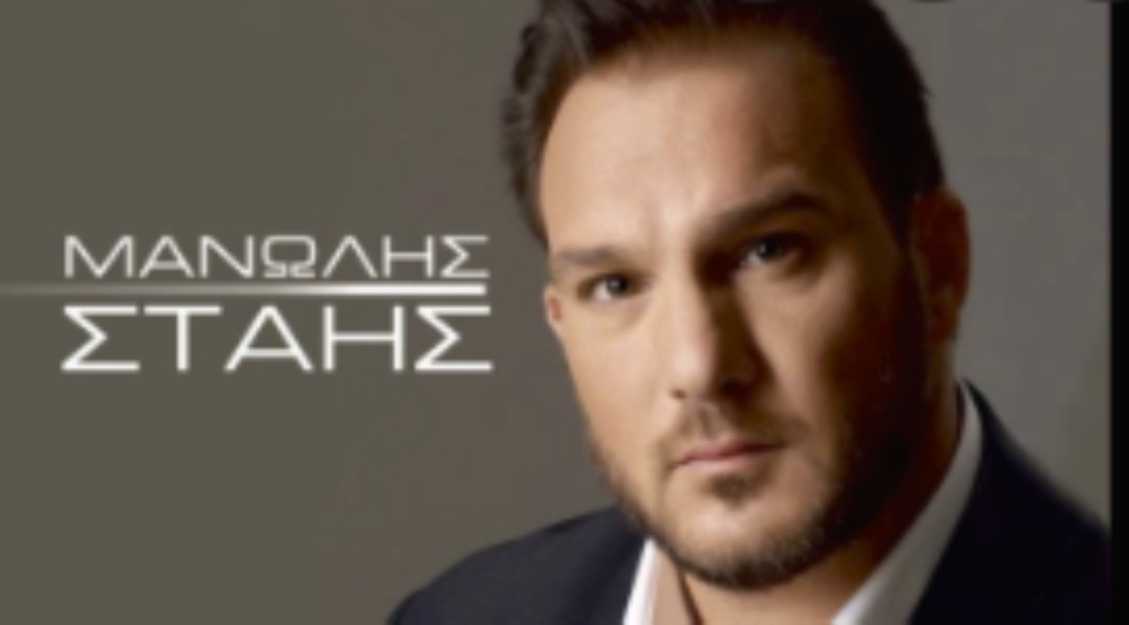 Supporting these two incredible artists, all the way from Greece, is the fabulous Manolis Stais. The singer is highly popular amongst our community, having performed here before and causing a stir with his fantastic vocals!
And there’s a lot more to look forward to in the entertainment programme… 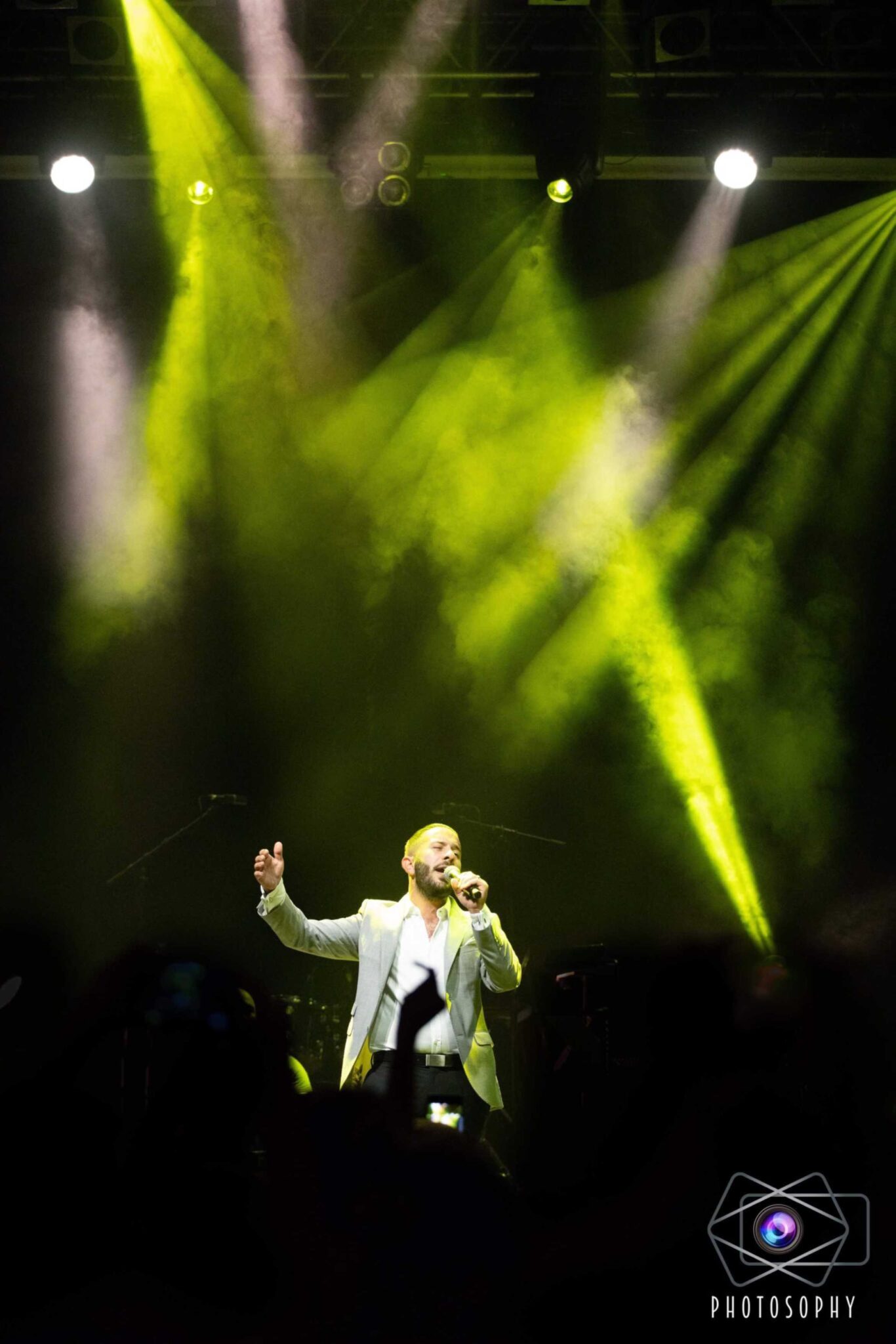 The wonderful Mixalis Theodosiou will be performing his popular tracks at the event. Born and raised in West London, the natural passion Mixali developed for music was evident at an early age. Gaining inspiration from his father, he learnt to play various instruments including the drums, violin, keyboards, guitar and bouzouki, but singing always remained his greatest passion and so in September 2012, he released two phenomenal debut singles Erhonte Stigmes and Ela Nihta Fige Nihta. Three new releases – Se Thelo Me Theleis, Den Ise Si’ Gia Mena and Ola Teliosan Edo – followed a year later.
In September 2015, he released his next single Grapse Lathos with music and lyrics by Andreas Mbesiris. Just a few months later, Mixali was in Greece yet again preparing another single, Eisai Dynamitis.
In May 2017, Mixalis released Mia Pitsirika, followed by Apousia in 2018. Mixalis is currently working on another track, set to be released later this year! 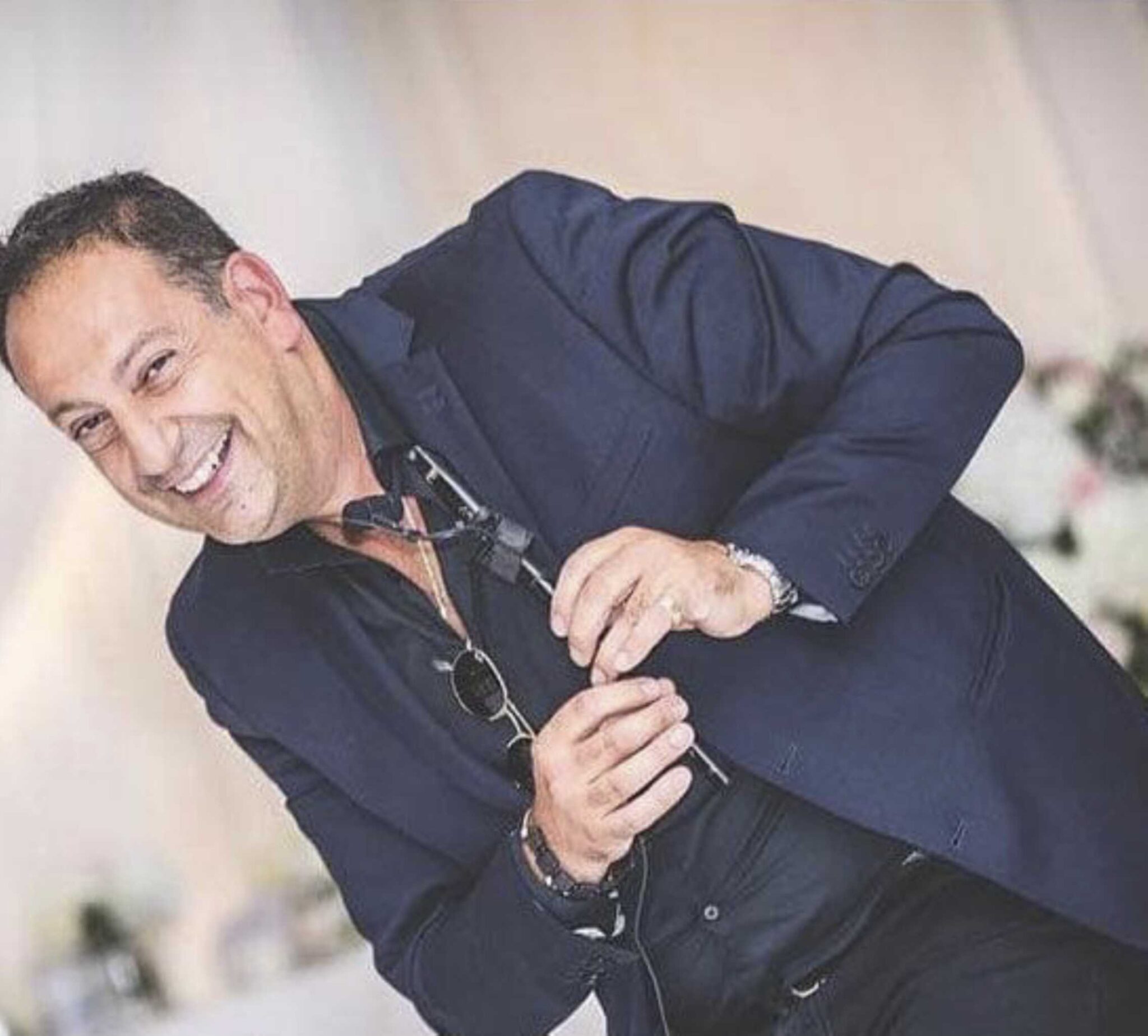 We are also excited to welcome Tas Stassi onto our stage. The leader of the Diastello band and with many years’ experience in the industry, he is the ultimate entertainer. Not only does he offer a great DJ service, he performs as a multi-instrumentalist and vocalist, and is able to mix current dance tracks with the very best of club and pop classics. 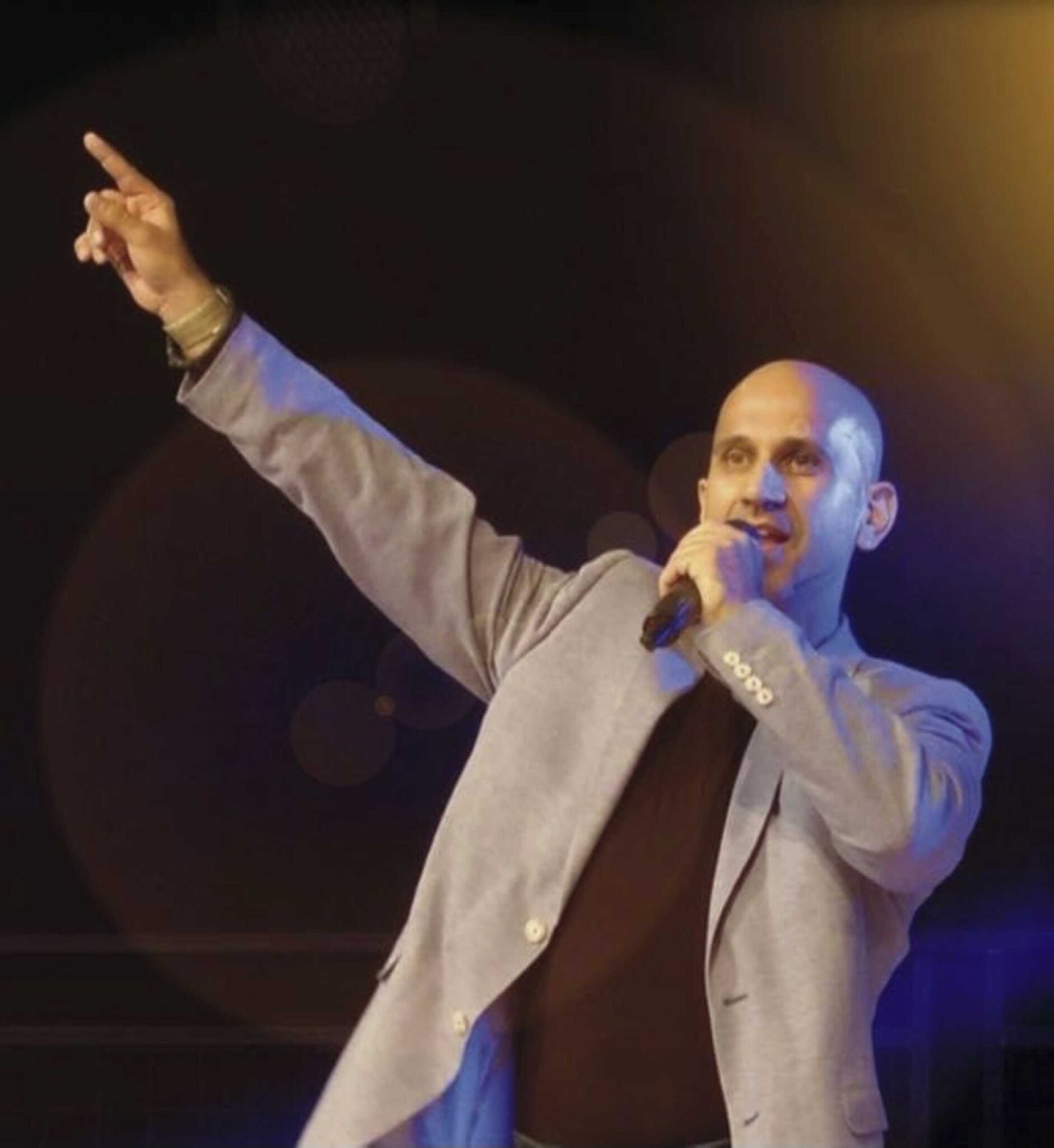 And Tony Panayi is back! The singer began his musical journey at the age of nine, singing traditional Cypriot folk songs. At 15, he learnt to play the bouzouki and then began vocal lessons with George Michael’s backing vocalist who enhanced and shaped his voice.
Tony has performed in many of the top clubs here in the UK and Cyprus. In 2016, he released his first single To Kalitero Pedi, later followed by Akou Ton Rythmo and Ah Maria, a firm favourite on the Greek airwaves! 2019 saw the release of Arrostimena S’agapo and Nai To Akouses Kala, and there are more exciting projects in the pipeline!
Travelling down from Devon and making her debut appearance at CyWineFest is Georgia George. The pop singer-songwriter has taken great inspiration from her Greek Cypriot roots, injecting Mediterranean style and passion into her singing and song writing. 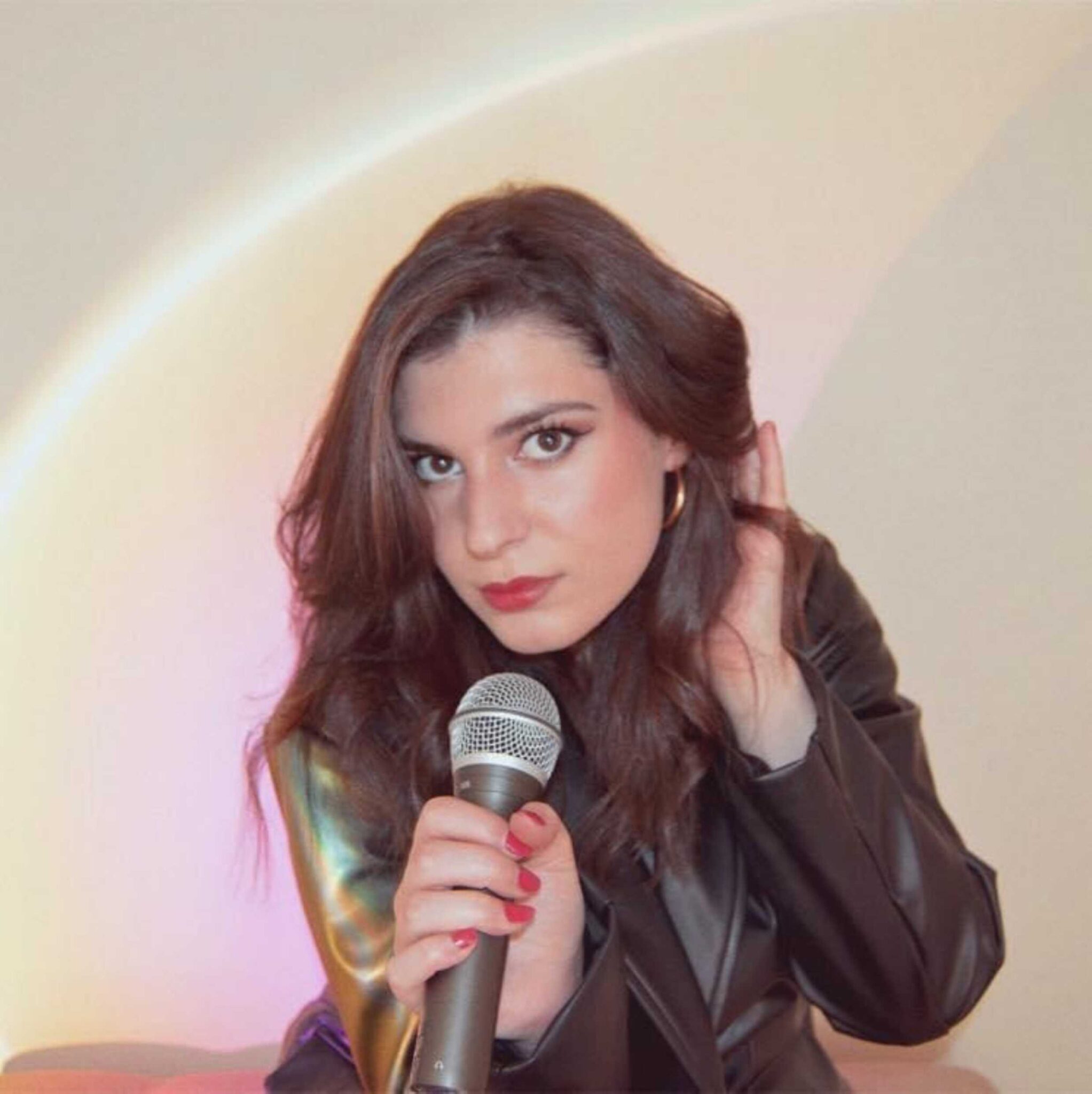 Georgia has been singing since the age of 7 and was inspired by the Greek music she heard whilst growing up; everything from her mum Maria playing Glykeria, her Pappou George singing Tsiatista at family gatherings, to Triantafillos cassettes playing in the car during regular trips to the family-owned fish and chip shop.
Georgia’s lifelong passion is for her music to be heard all over the world! 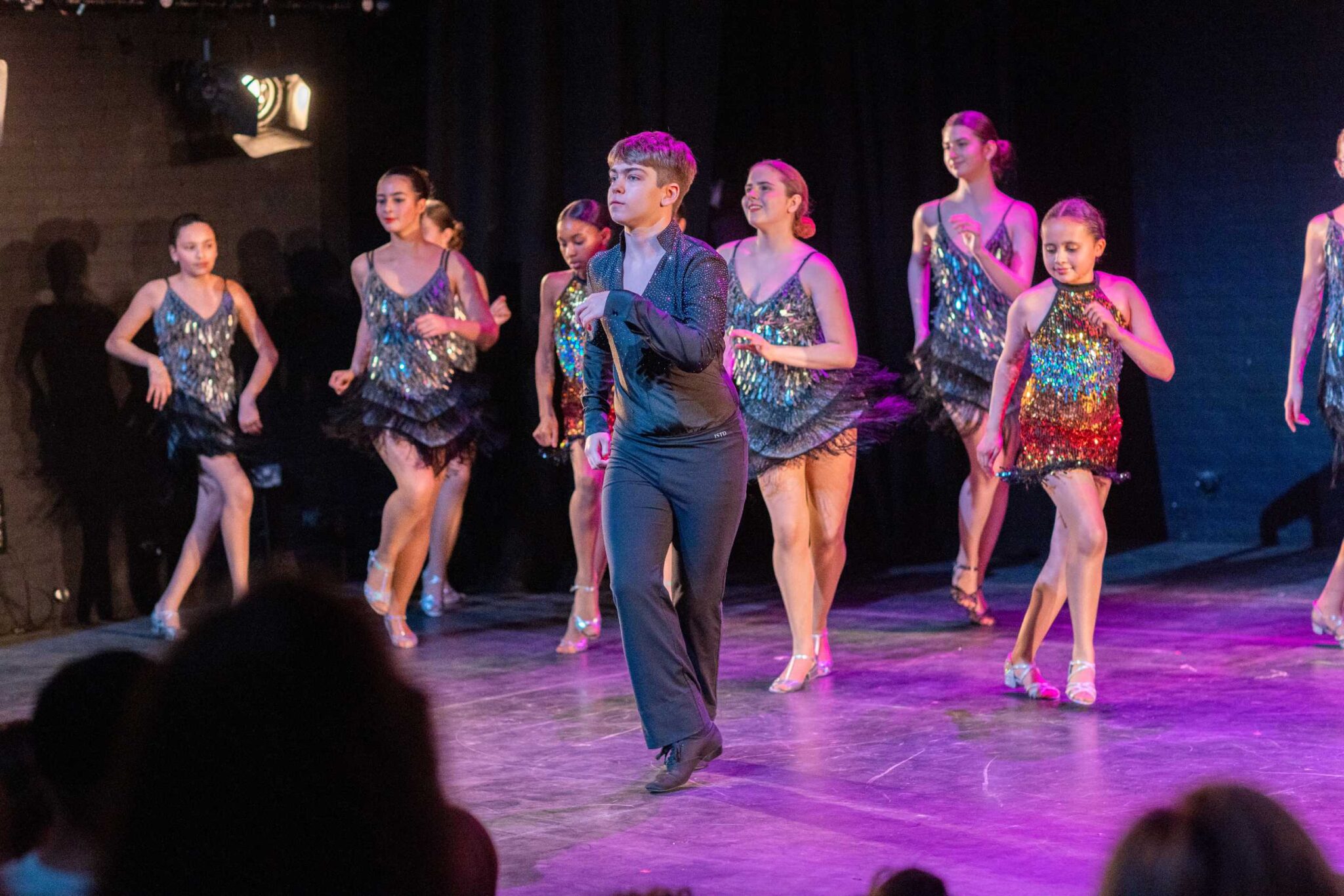 Also making their debut performance at our event is Live 4 Dancing, London’s premier dance school for Ballroom and Latin American Dance classes, and proud winners of the Dance School of the Year 2019.
Founded six years ago by Creative Director and Ballroom dance teacher, Greek Cypriot Maria Kyriacou, the academy provides dance opportunities for children of all ages and levels, whether they are budding professional dancers or just looking for a new hobby where they can make friends and have fun.
A structured class programme teaches students the Waltz, Tango, Quickstep and Foxtrot in Ballroom, and Cha cha cha, Rumba, Salsa, Samba, Paso Doble and Bachata in Latin, with the opportunity to take exams assessed by the Imperial Society of Teachers of Dancing (ISTD)
We can’t wait to see the dancers sparkle on stage! 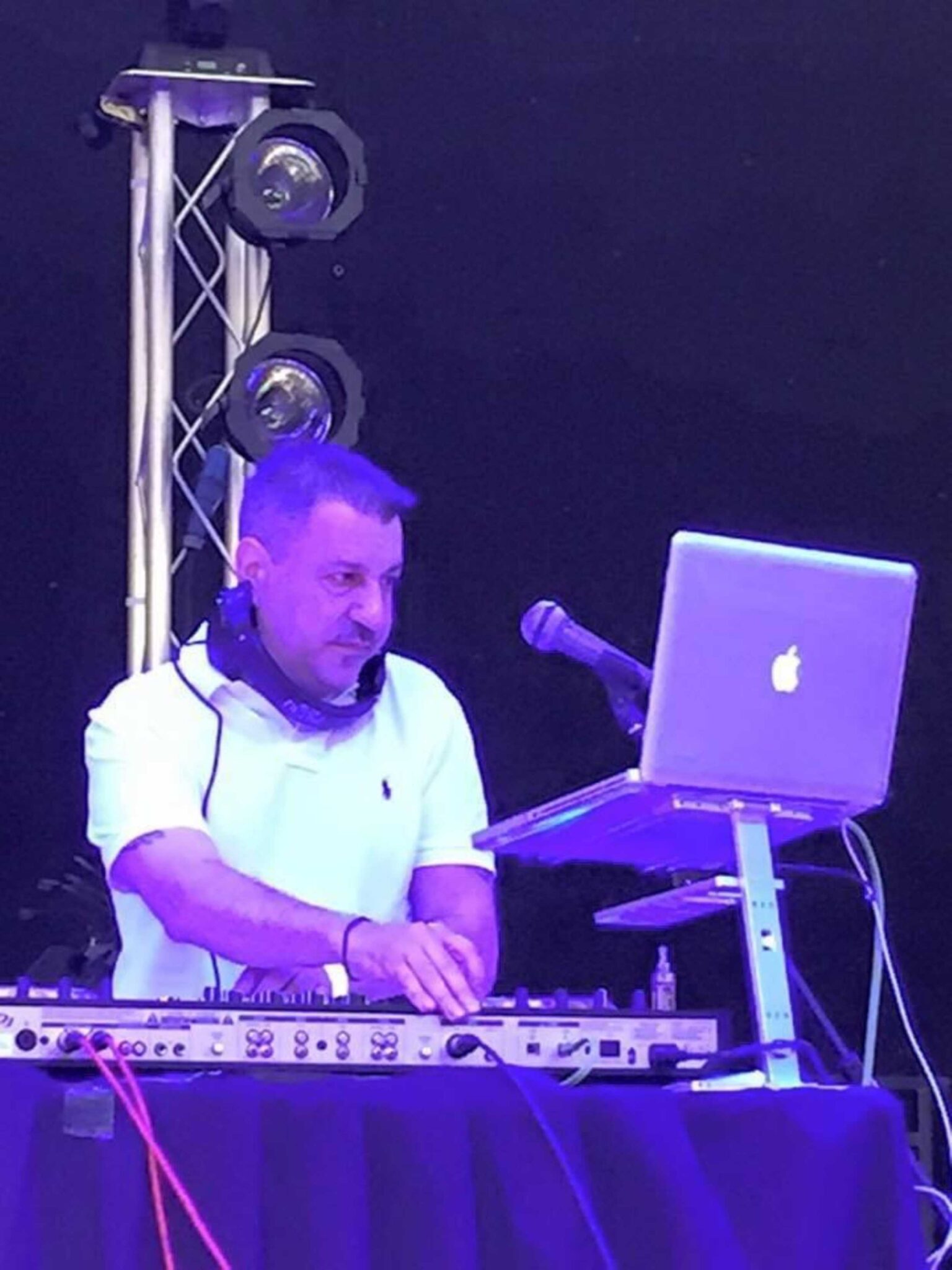 Of course our resident DJ Chris Theoharous is back to keep the party going throughout the two-day extravaganza. 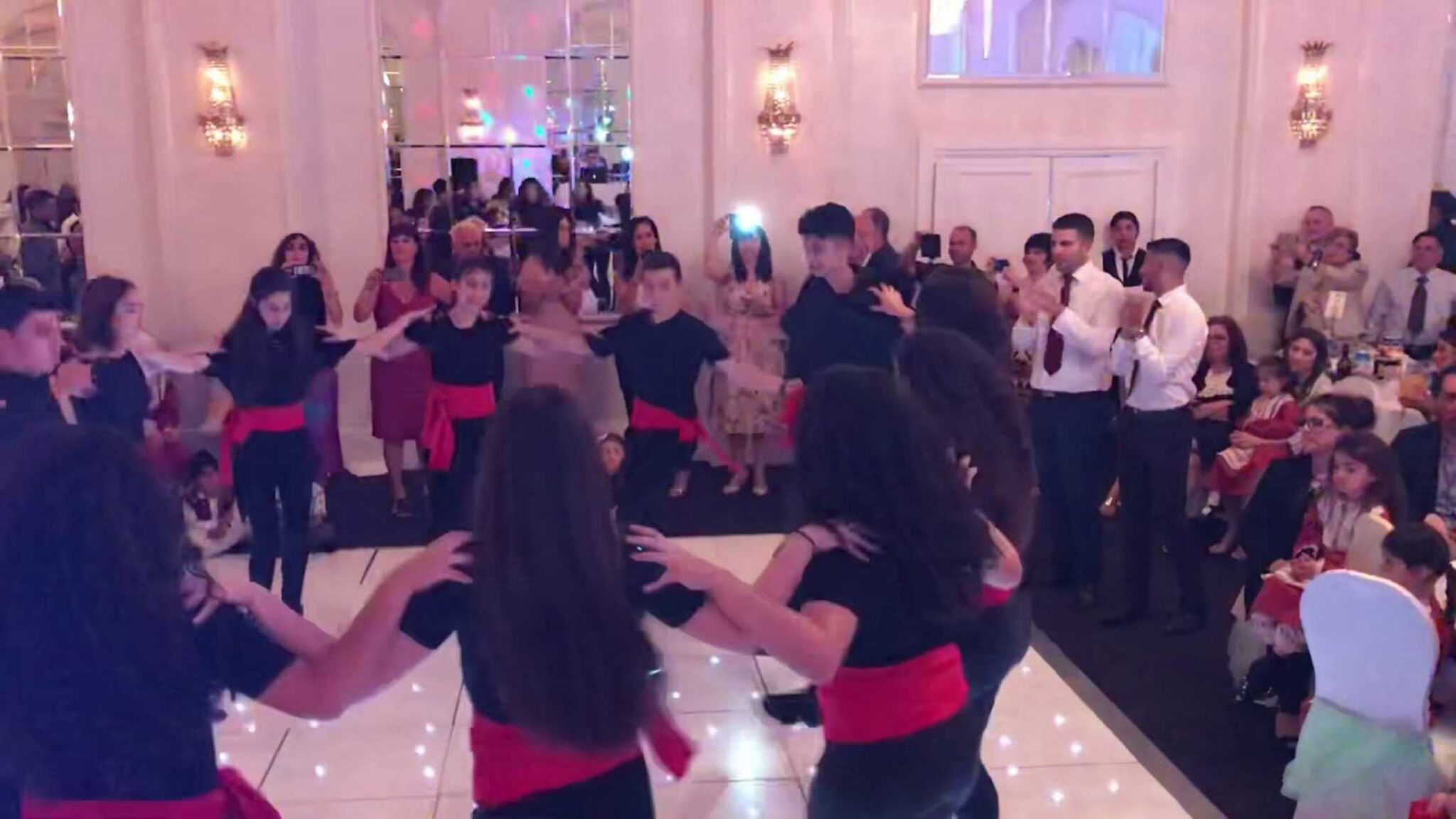 And the festival wouldn’t be complete without our community Greek schools. Dance groups from Ashmole Greek School, and St Demetrios Greek School, will be performing traditional dances from Cyprus and Greece, and we want to see you all joining in!
Don’t miss two days filled with warmth, culture and tradition, free unlimited wine tasting, food and drink, fun and games, and a line-up of live entertainment and music!
General entry tickets, as well as VIP seated and dancing area tickets to watch the live show, can be purchased online at www.cwfexpo.co.uk
Keep up to date on the happenings of this year’s event through our social media sites: Twitter @CWFEXPO, Instagram @cywinefest and Facebook @CyWineFest