Engineers have created a brand new type of battery that could revolutionise the charging time and range of electric cars and other technologies reliant on lithium-ion batteries.

Nanoengineers from the University of California San Diego made the breakthrough by replacing the anodes on lithium ion batteries, which are used in everything from smartphones to space shuttles.

Most commercial lithium ion batteries use graphite anodes, despite silicon anodes having 10-times greater energy density. The issue with silicon anodes is that they expand and contract as the battery is charging and discharging, making them too volatile for use in most products.

The engineers were surprised to discover that they were able to overcome this limitation by removing the liquid electrolyte and replacing it with a sulfide-based solid electrolyte.

“With this battery configuration, we are opening a new territory for solid-state batteries using allow anodes such as silicon,” said Darren Tan from the University of California San Diego, who was the lead author of the research.

The team were able to charge and discharge the new battery type 500 times with 80 per cent capacity retention at room temperature.

The silicon all solid-state battery technology has already been licensed by Unigrid Battery, a startup founded by Dr Tan, in order to develop it further and hopefully eventually commercialise it. 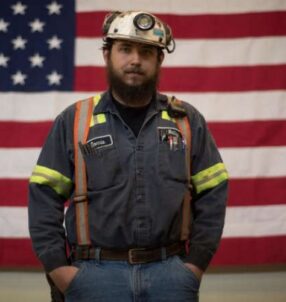