The 1922 Committee of backbench Conservative MPs had considered changing the rules to allow two votes of no confidence to take place in the space of one year. If a leader survives a confidence vote, another may not be brought back against him for at least 12 months.

Some wanted the timeline to be halved, allowing for a vote to be called once every six months.

The executive of the committee decided, however, to override the change, in what has been hailed as a lifeline for the Prime Minister.

One Cabinet Minister told the Times that the Committee would be “finished” if it voted in favour of chaining the rules.

Alex Wickham, Editor of POLITICO London Playbook, said the decision could make some Tory MPs more nervous about calling for a confidence vote.

He highlighted: “Losing the vote [would leave the party] stuck with a wounded but immovable leader.”

Mr Johnson has faced numerous calls to resign since he admitted to attending a “bring your own booze” party during the first national lockdown.

While many MPs have demanded people wait to hear the verdict of senior civil servant Sue Gray’s report into Government rule-breaking before jumping to conclusions, others believe the Prime Minister has run out of chances and have written to the 1922 Committee calling for a confidence vote. 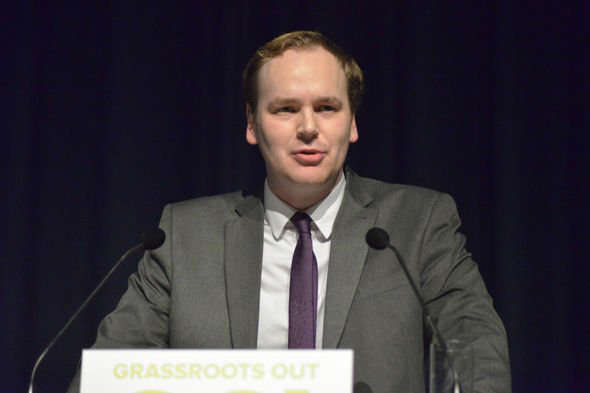 Under Tory party rules, 15 percent of sitting Conservative MPs (currently, that is 54) must write to the group for a vote to be triggered.

Some reports suggest this number is close to being reached, though the only man who knows for certain, Committee Chairman Sir Graham Brady, is notoriously tight-lipped about such matters.

While the Committee’s decision not to slash the waiting time for a new confidence vote will be gratefully received as temporary respite for the Prime Minister, it appears not to offer as much support as he might hope.

The plans were simply put “on hold”, according to the Times, “given the fact a confidence vote is potentially imminent”.

This suggests the rules could still be changed after a first vote, even if MPs vote in Mr Johnson’s favour.

In an attempt to garner support from within his own benches, the Prime Minister has been holding 15-minute meetings with more than a dozen MPs in recent days. 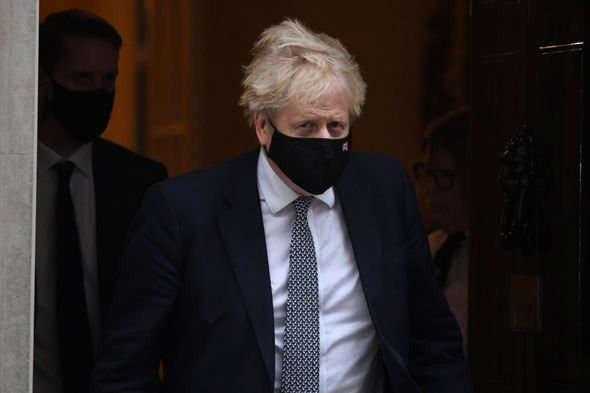 These, according to Steven Swinford, Political Editor at the Times, have received a mixed response.

Mr Swinford said in a post on Twitter: “Some [MPs] have emerged with renewed confidence in Johnson and have pulled back from threat of submitting confidence letters.

“Others believe he has to go and keeping him will ‘squander’ the Tories’ 80-strong majority.” 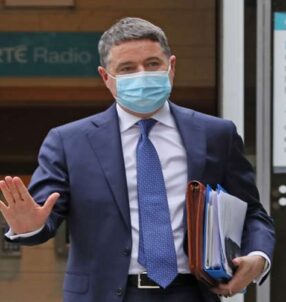