British Airways (BA) has reportedly scrapped flight routes to three US destinations. Hundreds of flights will be axed in the coming months, with routes to Nashville, New Orleans and Baltimore to be temporarily discontinued. The ongoing coronavirus pandemic has seen the airline witness a slump in bookings. Aviation website Simple Flying says the last flight to New Orleans will run on Sunday, with the last services to Nashville and Baltimore running on Monday and Tuesday respectively.

The routes are expected to return from April.

BA has trimmed its services significantly in recent weeks, with around 2,000 flights removed from schedules until the end of March.

Both long-haul and domestic destinations have been affected.

However, this is not the only thing that has changed for the airline in recent months.

BA made a number of changes to the way passengers were greeted in October, and abandoned the traditional ‘ladies and gentlemen’ greeting.

They switched to more gender-neutral terms, with staff saying “Attention all passengers” or simply addressing those onboard as “everyone”.

A spokesperson said at the time: “We celebrate diversity and inclusion and we’re committed to ensuring that all our customers feel welcome when travelling with us.”

Piers Morgan weighed in, however, accusing BA of “surrendering to the woke brigade”.

According to the Daily Mail, the move was also made to make children feel included.

Yet the statement did not stop Mr Morgan and other commentators speaking up about BA’s decision. 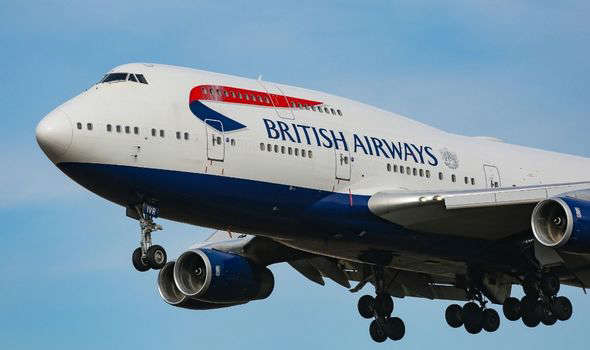 “The eradication of gender-specific language is a pathetic surrender to the woke brigade.

“Most people identify as men or women, where are OUR rights to be called what WE want to be called?”

Actor and political activist Laurence Fox labelled the move “an attack on everything we are”.

Meanwhile, current affairs commentator Emily Hewertson urged the airline to “get a grip”.

Not everyone agreed however.

Author David Matthews said it was a “good PR move”.

He told Mr Fox: “Using ‘ladies and gentlemen’ as an intro to anything is naff.”

Likewise, broadcaster Jayne Sharp added: “It’s strange that the only people bothered by this are people that it doesn’t affect in the slightest.”

BA were by no means the first airline to take such measures. 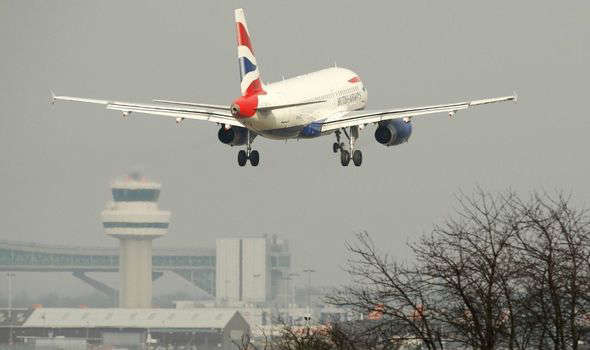 AirCanada, Qantas and easyJet had all removed the traditional greeting in previous months.

Japan Airlines implemented the move in 2020 to “create a positive atmosphere and treat everyone… with respect.”

Qantas, meanwhile, launched a ‘Spirit of Inclusion’ scheme two years prior, with the aim of encouraging staff to refrain from using gender-specific terms.

Other moves BA has taken in recent months include attempts to reduce both weight and food waste.

Economy class customers on short-haul flights were told to pre-order drinks, or use a Wetherspoon-style app if they want a drink, with the traditional drinks trolley scrapped.

It was also confirmed last month that BA will launch a short-haul subsidiary at Gatwick, which will exist as an “entirely separate entity” despite operating under the British Airways name.

BA Euroflyer will fly to some 35 short-haul destinations, including Ibiza, Santorini and Tenerife.

Three Airbus planes will begin operations in March, and the fleet will grow to 18 by the end of May.

Fares will begin from £39 each way, and are expected to rival easyJet and other no-frills carriers at Gatwick.