You are here: Home  /  ECONOMY  /  British expats living in Spain warned of tax rise because of EU
ECONOMY The Spanish government plans to increase personal income, wealth tax and inheritance tax, in order to meet the EU’s conditions to receive €79.5billion in subsidies. Prime Minister, Pedro Sánchez says it’s essential if the country is to recover from the pandemic, but it’s left British expats worrying that they will be a lot worse off financially.

“We cannot have a public health system like the one we have, and the Nordic countries also have financing like we have,” Mr Sánchez told Spanish TV channel laSexta. “It is not sustainable.”

The country often tops the wish lists of those looking to retire overseas. Nearly half of over-50s who want to emigrate would choose Spain, statistics show. But if the prime minister pushes ahead, it’s about to become a lot more expensive and perhaps also less desirable.

But expats in Spain aren’t happy that Prime Minister Pedro Sanchez has made promises to the EU concerning its Recovery Fund.

The Spanish government wants there to be a “gradual increase of the tax system’s maximum contribution base”, which will result in a greater tax burden for those with monthly earnings above €2,400 net per month.

Mr Sanchez also made plans for the country’s “tax harmonisation”, which places a heavy emphasis on wealth, inheritance and gift taxes.The system works differently to the UK, currently the Spanish State makes the decisions but the country’s 17 regions have the right to apply exemptions or conditions if it feels they will harm taxpayers.

Meanwhile, ministers in Madrid are also reported to be planning a revision or cancellation of existing tax benefits for vehicle registration and road taxes, although this hasn’t yet been confirmed by official sources. The Spanish leader agreed to a number of tax increases that will see drivers pay a lot more in taxes. 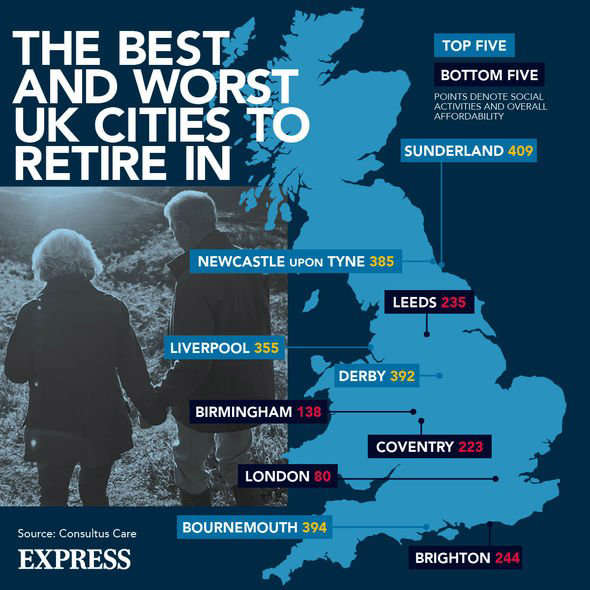 At the moment, vehicles with CO2 emissions that don’t exceed 120 gr/km are exempt from paying vehicle registration tax, which is decided by the regions.

All other vehicles pay the vehicle registration tax according to their CO2 level, which is between 4.75 percent and 14.75 percent of their tax base (price before applying taxes).

The system in Spain also means that drivers have to pay an annual Road Tax fee decided by their regions, which is usually calculated based on vehicle power and type.

It comes after the Spanish Government wrote of the “review of the discounts on hydrocarbons used as fuel for the progressive levelling of tax rates based on their polluting power,” recently.

Analysts fear that this will signal the end of the diesel bonus and would see diesel drivers pay tax closer to that of petrol.

Essentially it would mean they will pay more to fill up their tank, totalling around €3.45 a month per vehicle owner.

Added together these increased taxes could make a significant difference to an expat’s disposable income.

As such, some fear Spain will no longer benefit from cheaper living conditions. 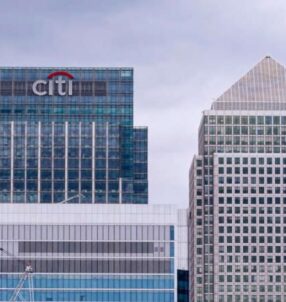