Chinese and Hong Kong firms with interests in UK-based utility companies have been hovering up profits off UK taxpayers amid “exorbitant” energy fees. The Henry Jackson Society’s Sam Armstrong has warned that profits made of the UK’s energy grid are getting back to China. He added that in the end, the ownership model of Britain’s energy sector means that Beijing holds the power to one day “switch off the lights!”

Mr Armstrong told Express.co.uk “No matter where you are in the country, unbeknownst to you the utility companies you pay for, that once upon a time would have been owned by the British taxpayer, are now likely to be owned by, at least to an extent, a Chinese or Hong Kong firm.

“Now in the past, that mattered less.

“China’s desire was to grow economically and Hong Kong was an independent province with strong links to the UK.

“But increasing as China becomes a more and more authoritarian country that is challenging us around the world, that begs the question.

“Well firstly, could they switch off the lights? He who pays the piper calls the tune.

“The Chinese companies who own these companies in the UK frequently put their own staff in and certainly can issue any orders they would like.

“Secondly we are paying exorbitant energy fees in part to deal with the carbon problem.

“Now all of that money at the moment is getting sent from profits in the end back to China.” 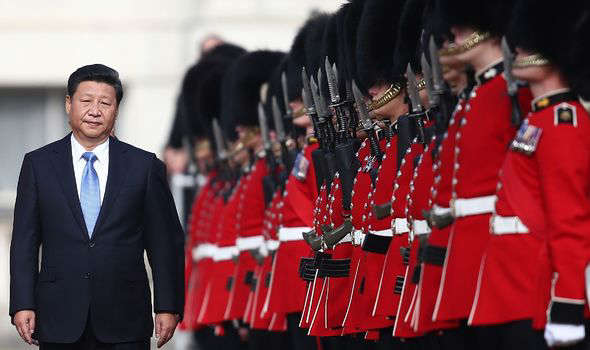 Earlier this month, Mr Armstrong discussed the Chinese ownership of key UK infrastructure with Richard Tice on TalkRADIO, and warned that China “increasingly wishes us harm.”

He told TalkRADIO: “For you listeners, no matter where they are in the country if they have got right now the kettle turned on, the water heater through the gas heating their electricity, or just the faucet running water at their home.

“The money that they are spending is being sent straight in the direction of China.

“There are two reasons why I think this is really serious, the first is as you say there is British taxpayers’ money here. 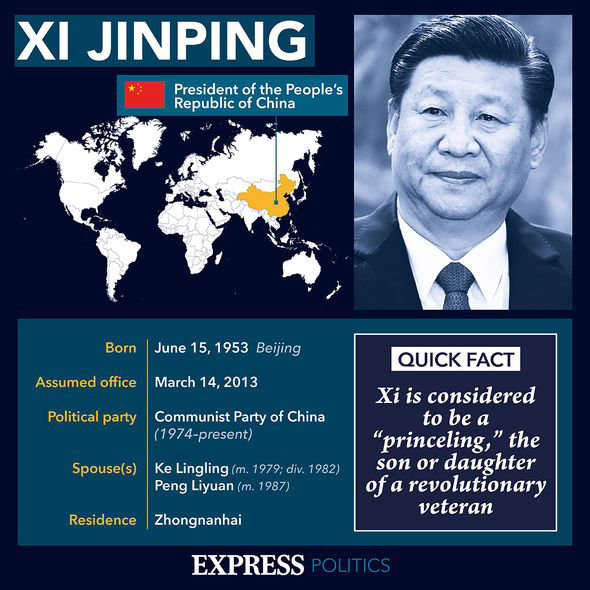 That money is all being sent off to China,” he added.

“But the second thing is that these are our critical national supplies.

“Without these, the whole country literally shuts down.”

Mr Armstrong continued: “We have been left in a position where over a number of years ever slowly we have been handing over more, and more, and more, of our critical national infrastructure to a country that increasingly wishes us harm! 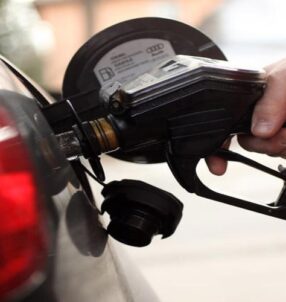