You are here: Home  /  AUTO MOTO  /  Car tax changes could ‘pull the plug’ on EV progress in blow to petrol and diesel owners
AUTO MOTO Steve Tigar, CEO of loveelectric.cars has warned introducing road pricing for electric cars would risk pushing customers away. He warned the Government was not “grasping the enormity of getting drivers to adopt” to new technology ahead of the 2030 ban.

Mr Tigar has warned the salary sacrifice scheme and low benefit in kind rates made electric models a “viable alternative” to petrol and diesel cars.

However, cutting back on these incentives could stop the progress already made in boosting the takeup of the new models.

He said: “I’m worried that by recommending the taxation of electric vehicles (EV), the Commons Transport Committee isn’t grasping the enormity of getting drivers to adopt a completely new fuel.

“Recent EV uptake has been strong but we’re still only one percent of the way to switching drivers off CO2 emitting fuels. And significant challenges remain.

“One of the great successes has been the salary sacrifice scheme with recent figures showing that 22 percent of cars bought through these are EVs.

“These salary sacrifice schemes, like those from loveelectric.cars, are proving increasingly popular with employees and employers because of the financial benefits they offer.

“The biggest incentive has been the current low Benefit in Kind (BiK) tax rates.

“But while low BiK rates have electrified the EV market, suddenly adding new taxes could equally pull the plug on that.”

His warning comes just days after the Commons Transport Committee issued their report on road pricing.

The report warned a declining rate in taxes from petrol and diesel cars through fuel duty and vehicle excise duty (VED) rates could be “problematic”.

The report has also warned of the dangers if electric car owners get “accustomed to no-tax motoring”.

They warn it could then become “socially and politically difficult” to introduce extra charges later down the line for electric car owners.

The report warned the Government must make clear to those buying EV’s that they will need to “pay for road usage”.

However, the Committee warned any new schemes must still “incentive” drivers to purchase cars with lower emissions. 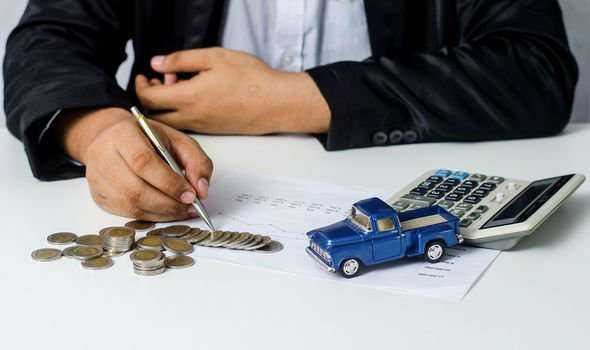 The Department for Transport has previously warned motoring taxes would need to “keep pace” with updates on the road.

It is believed Chancellor Rishi Sunak was previously considering a pay per mile road pricing system.

However, sources said this had been scrapped just days before the Autumn Budget.