All it took was five minutes. The tensed arms, red rum face and bloodshot eyes. Cristiano Ronaldo had arrived, and he wanted it.

Specifically, a pass from Diogo Jota. The winger had broken the Hungarian backline, miscontrolled but recalibrated his bearings to take the match’s first shot on target. Peter Gulacsi had to spring to keep it out. But Cristiano was there, free and desperate. He’s always there.

And seemingly always here. A fifth appearance in the European Championships, a ninth major tournament, he is now clear as the leading men’s goalscorer at this tournament with 11, not to mention three goals behind Iran’s Ali Daei (109) as the all-time men’s international top scorer.

He’ll tick off double figures with the Qatar World Cup next year, and though he will be 39 when the next Euros come around, committing any prospective endpoint of this phenomenon to paper feels a bit like reciting Candyman into a mirror.

It certainly did not feel like that precarious before the tournament got underway. The evolution of this Portugal side in the last five years has been like seeing the collection of the Infinity stones. Of the six that started the 2016 final against France and Tuesday’s opener in Budapest, five were the designated roadblocks.

The change had come at the front end: Bruno Fernandes, Bernardo Silva, and Diogo Jota giving this XI an attacking gravitas that spilt over to the bench where recent La Liga winner and now-big-thing Joao Felix bided his time. 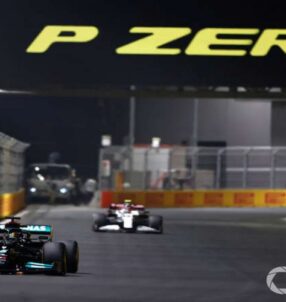