You are here: Home  /  CYPRUS  /  Critical moments in Cyprus
CYPRUS Erdogan’s announcements made during his recent illegal visit to occupied Cyprus represent an extremely negative development. The real prospect of the colonalisation and/or making use of the enclosed area of Famagusta constitute a violation of the relevant resolutions of the UN, the EU’s founding principles and the rules of international law. As AKEL, we have been warning for years about the possibility of the illegal opening of the enclosed area of Varosha. We have been submitting proposals to prevent the worst from happening and to set in motion procedures seeking the resumption of a meaningful dialogue, something which the Secretary General himself and the UN Security Council are calling for with a sense of urgency.
Besides, the history of the Cyprus problem demonstrates that whenever there was an absence of negotiations, Turkey would resort to the imposition of new partitionist fait accompli. After the two successive failures at the two consecutive conferences on Cyprus in 2017, namely in Geneva and Crans Montana, a prolonged deadlock followed. The barren unproductive passage of time, combined with Turkey’s exoneration by the UN itself and the lukewarm stand taken by the EU, have enabled Turkey to proceed to new illegal actions and new partitionist fait accompli, which – may – be irreversible. The passive following of developments hasn’t helped at all. And in this respect Mr. Anastasiades’ responsibilities are incalculable.
The new negative scenario marks the end of illusions. On the one hand, illusions with regards Cyprus’ “EU partners who will support us in practice and shield us from Turkish illegal actions”. On the other hand, it also signals the end of any thoughts of abandoning the agreed framework for a solution of a bicommunal, bizonal federation, either by flirting with a two state solution or by talking about vague and unrealistic “other solutions”.
The National Council convened in this environment that is evolving, which further consolidates the partitionist status quo. Fortunately, decisions and actions that would have exposed the Greek Cypriot community, such as the unilateral closing of the checkpoints, were avoided – at least for the time being. Undoubtedly denunciatory actions, such as seeking a statement from the UN, should have been taken. The position taken by certain states, most notably Britain, and figures from the UN remains worrying.
AKEL’s position is clear. Given the difficulties caused by the unacceptable and illegal Turkish stand and therefore not raising the bar of expectations high, we have a practical duty as the Greek Cypriot community to demonstrate our side’s readiness for dialogue because only by breaking the deadlock and engaging in a meaningful dialogue is it possible to assert a solution that will liberate and reunite our country and people. If this cannot be achieved because of Turkish intransigence, if anything, we will avoid being assigned the responsibility that the UN apportions on the two communities, relieving the occupying Turkey of responsibility.
We are ready to assist in any way we can to prevent the imposition of new fait accompli. Now is the time for assuming responsibility and collective action. The fact – however – of Mr. Anastasiades’ insistence on refusing to submit proposals such as the one we as AKEL have put forward for making use of natural gas to act as a catalyst for the solution of the Cyprus problem and his refusal to accept the convergence that exists on political equality does not help our cause. All the more so when the President’s international credibility is at rock bottom.
Article by Aristos Damianou, member of the Political Bureau and Secretariat of the C.C. of AKEL 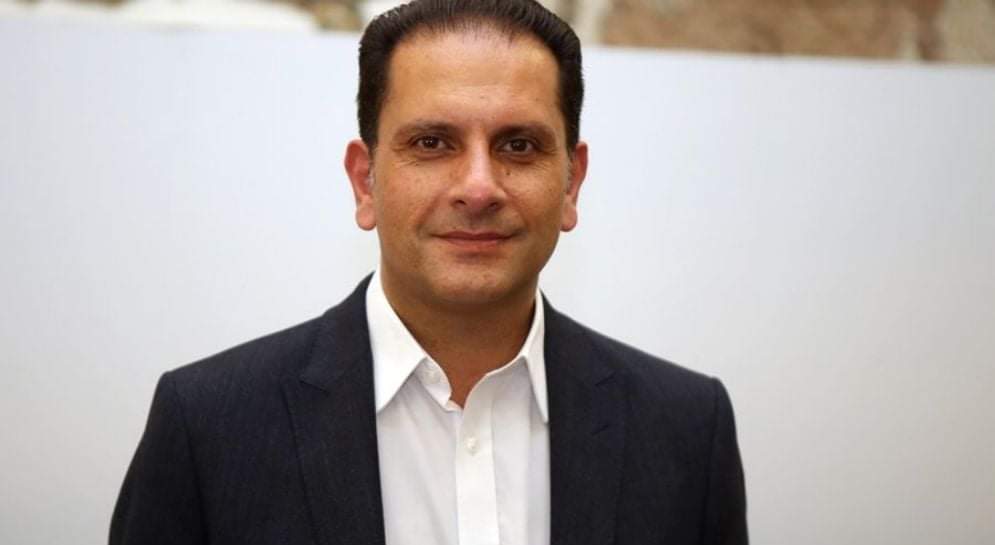 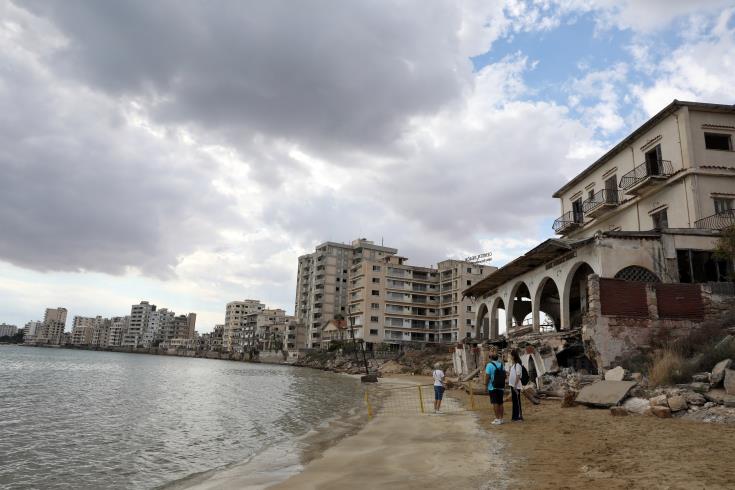 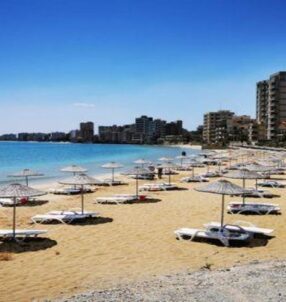