The boat will be moored in the Limassol Marina and will be the host of a philanthropic Gala with singer Anna Vissi to benefit Special Needs Public Schools in Cyprus organised by John Christodoulou and the Yianis Christodoulou Foundation.

Children’s education in underprivileged neighbourhoods and within orphanages are the main focus of the Foundation.

The charity believes the best way to impact our society tomorrow is by educating today’s youth.

Projects the foundation has been involved in are completing a full renovation of the Bolton FAB centre .

It has fully funded the renovation of a multi-purpose and multi-media classroom in a primary school in Nicosia situated in a deprived area.

The Foundation has also fully funded the renovation of the ground floor of a Children’s House in Nicosia which hosts young children under the care of the Social Services.

The ‘Yianis Christodoulou Foundation’ supported the first steps of the setting up of the SISTEMA CYPRUS through the purchase of string instruments to be used for the orchestra of the children and young people.

It also funded the purchase and installation of special outdoor tartan (multi-sport) flooring to cover the basket-ball court at the 3rd Kaimakli Primary School.

The very popular Cypriot-Greek singer Anna Vissi, who has appeared on the Eurovision stage is not new to charity work.

She has raised money for the support of Sophia Foundation for Children , a charity which takes care of children in Cyprus and Kenya, so that they can provide them with a decent living.

The ‘Sophia Foundation for Children’ was established in 2008 by Cypriot volunteers, having as its aim to fight poverty and its repercussions, mainly concentrating on the most vulnerable of all social groups, that of children. 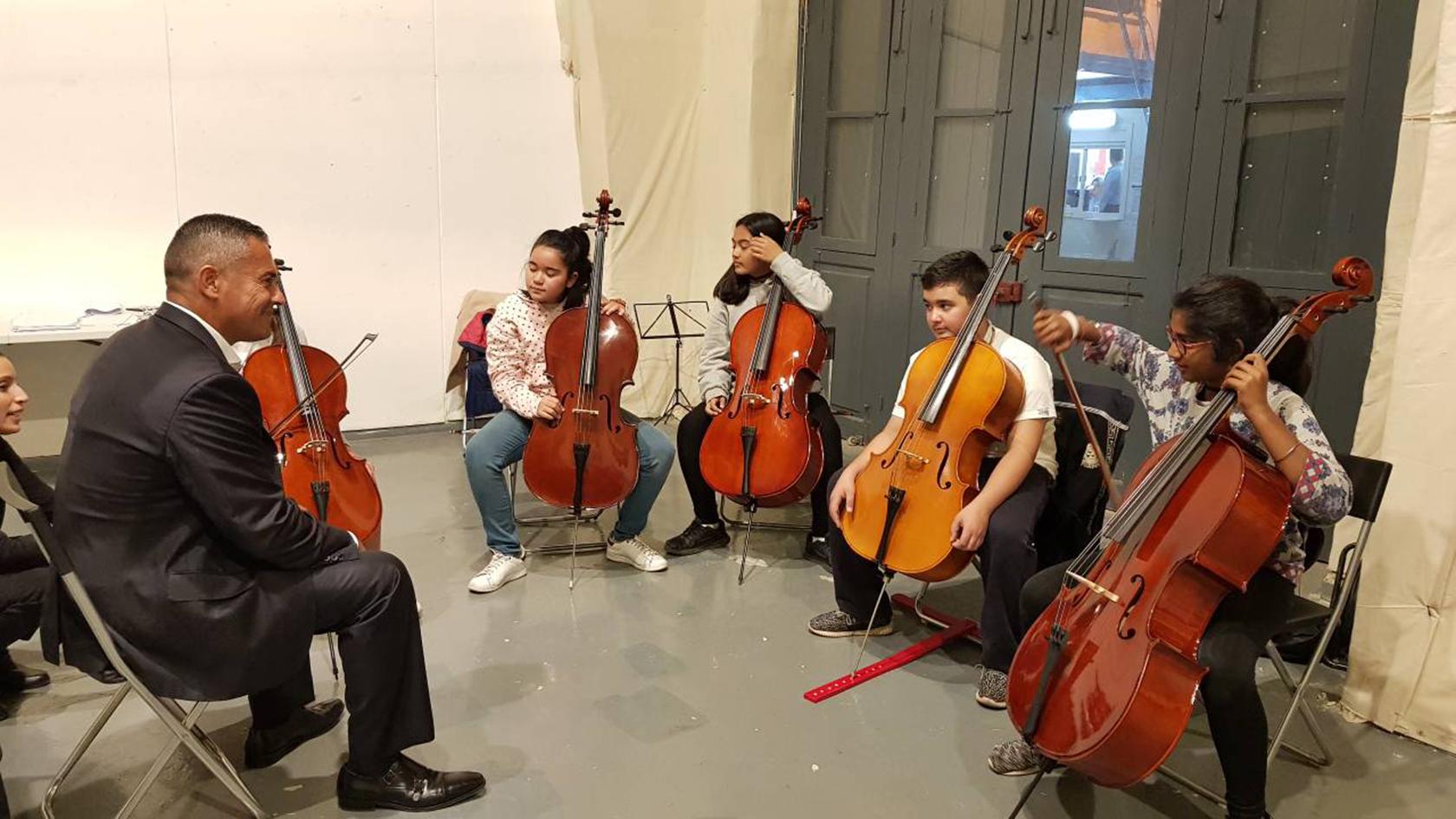 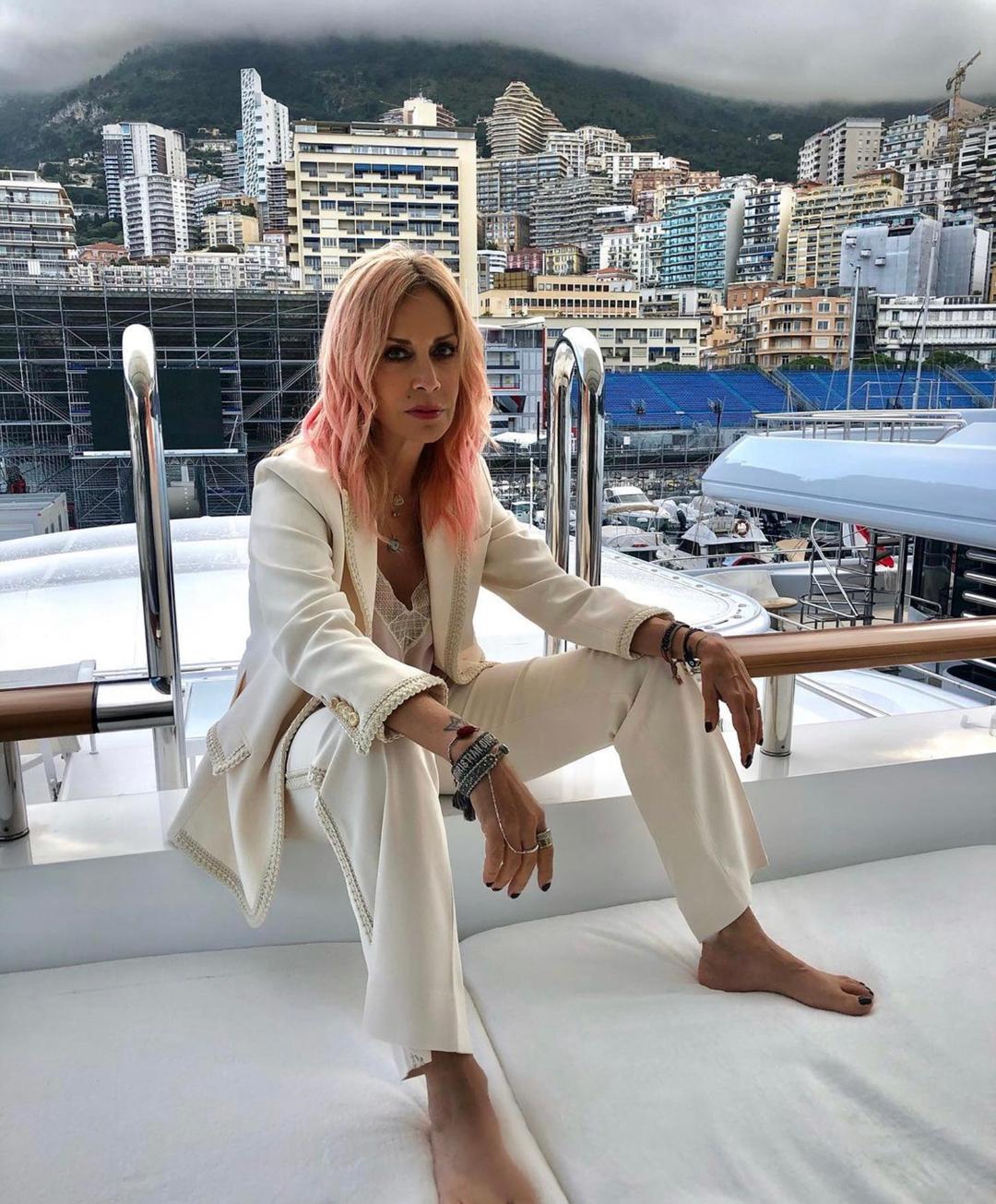 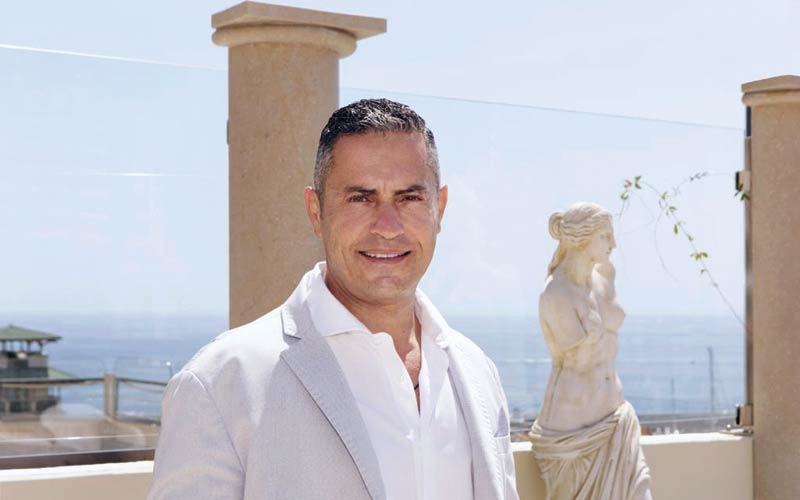