You are here: Home  /  CYPRUS  /  Cyprus price hikes and the cost of living
CYPRUS Cyprus price hikes and the cost of living

Statement by General Secretary of the C.C. of AKEL S.Stefanou on price hikes and the cost of living

Today we went on a big tour visiting the communities of Akaki, Orounta and Astromeriti in the district of Nicosia. This is part of AKEL’s campaign AKEL to talk to the people, to listen to their problems and opinions and through this dialogue – which we have been engaged in for several weeks now – to become wiser, to enrich the proposals we have for society and ordinary people, but also for the economy, in order to tackle the numerous problems that exist.

One of the main problems that people are concerned about – we have just been talking about it here at this local community gathering – is the issue of price hikes. As we have said before, price hikes should first of all be addressed by the government by using the toolbox of the EU, which acknowledges that, especially on energy issues, specific initiatives need to be taken to help people, the economy and society to deal with the very high cost of energy.

AKEL, in addition to the first proposal we had submitted for the semi-governmental Cyprus Electricity Authority AHK to absorb part of the cost of the increase in the price of electricity, which was finally accepted after a lot of pressure exerted on our part, is now submitting a second specific proposal. Namely, the reduction of the rate of value added tax on electricity from 19% to 9%. This is something that the European Commission itself recommends.

Since we have observed there is no willingness on the part of the government to move in this direction, we have prepared a relevant Draft Bill and we shall take it to Parliament in order for the necessary decisions to be approved and help provided to both households and the economy itself.

At the same time, I must say that we are discussing with the economic bureau of the Party so that we can elaborate and enrich very specific proposals, which we will present to the government and table in Parliament so that through concrete actions, we can help the people and the economy.

I want to note the apathy and indifference with which the government is approaching the issue of price hikes. The government does not even accept that price hikes and the high cost of living are a problem. That is precisely why I will again urge them to get out of their offices and meet the people and sense their anguish and concern that they are counting their budget every time as not a week, nor a month goes by without them struggling to make ends meet.

For that reason, the government ruling forces should stop all the big talk and cease trying to paint a better picture. First and foremost, they should accept that there is indeed a problem and more importantly that they must act so that relief is provided to people. That is primarily their responsibility. 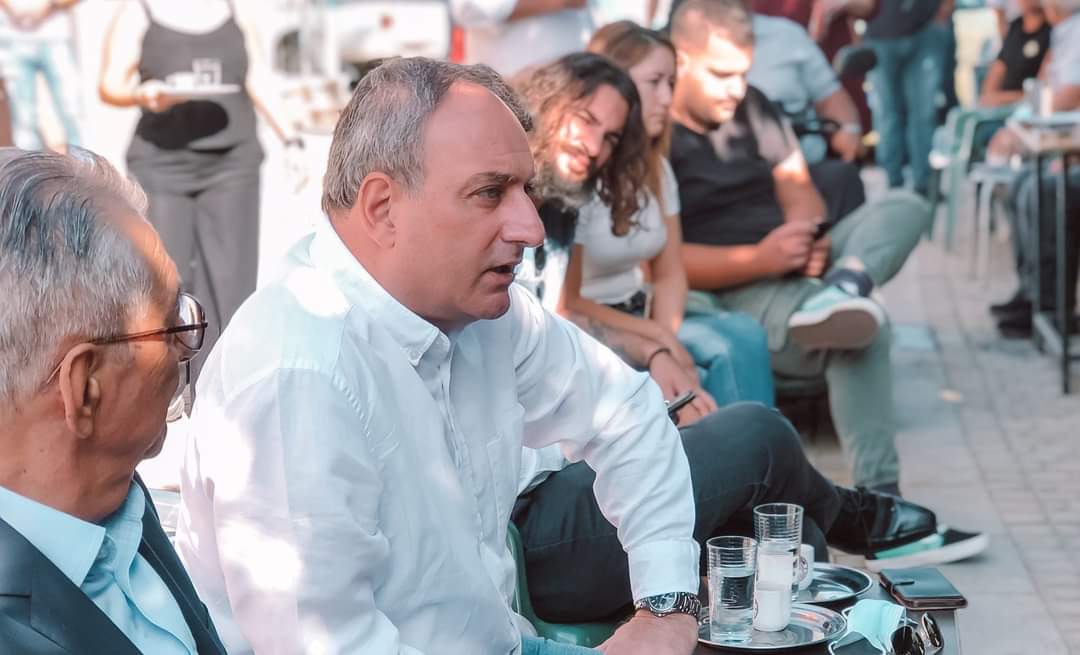 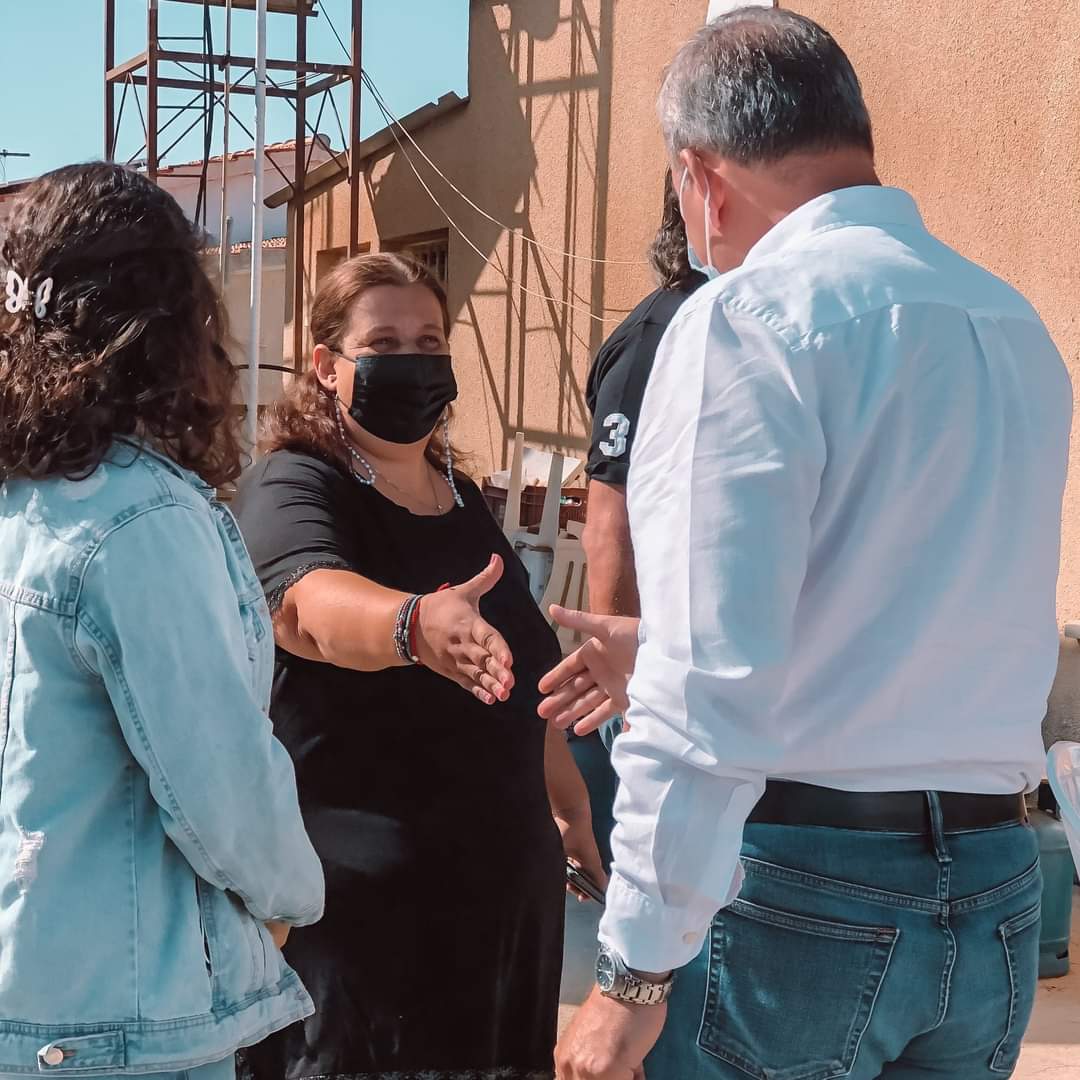 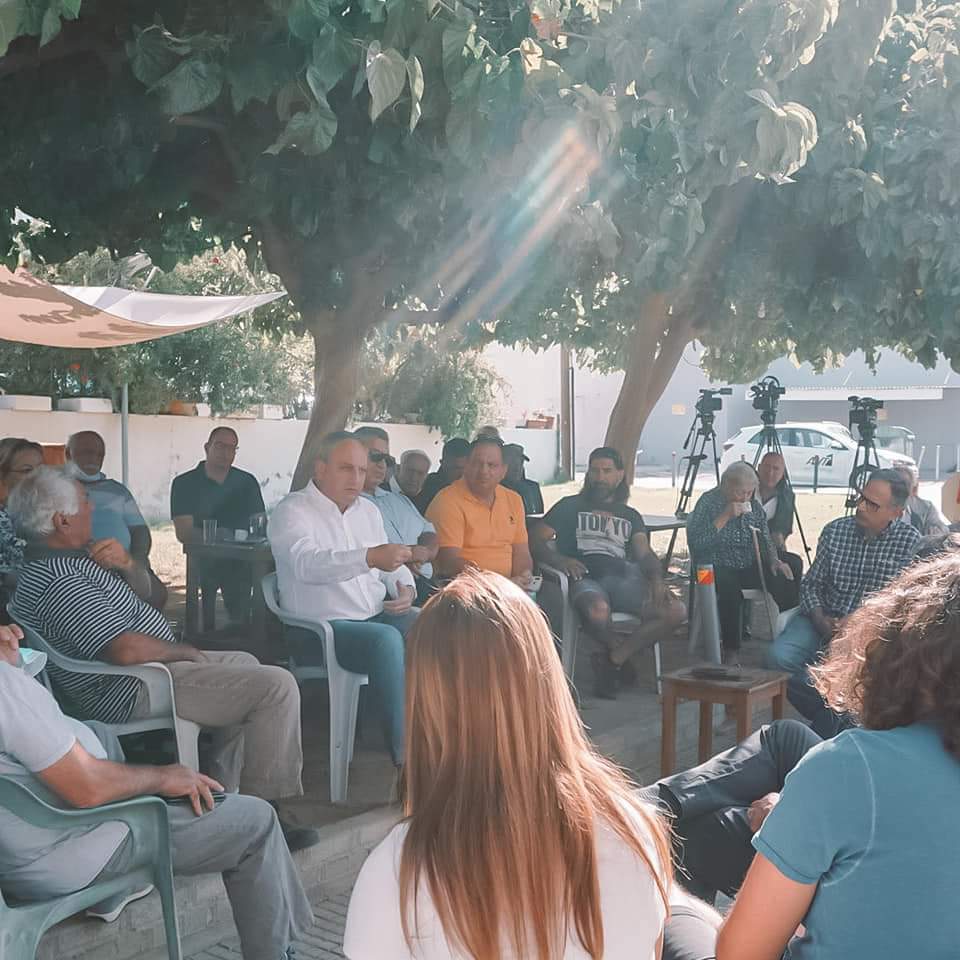 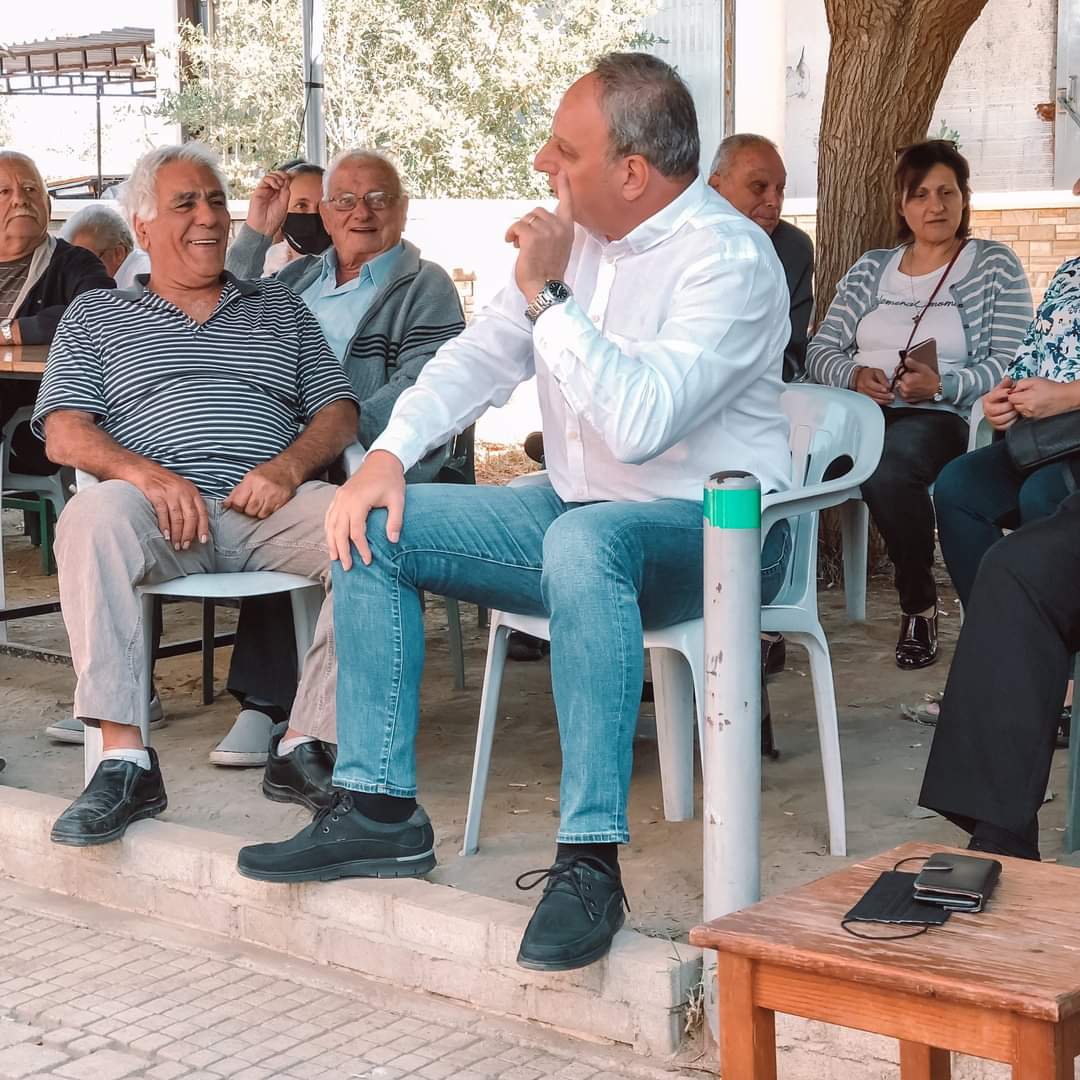 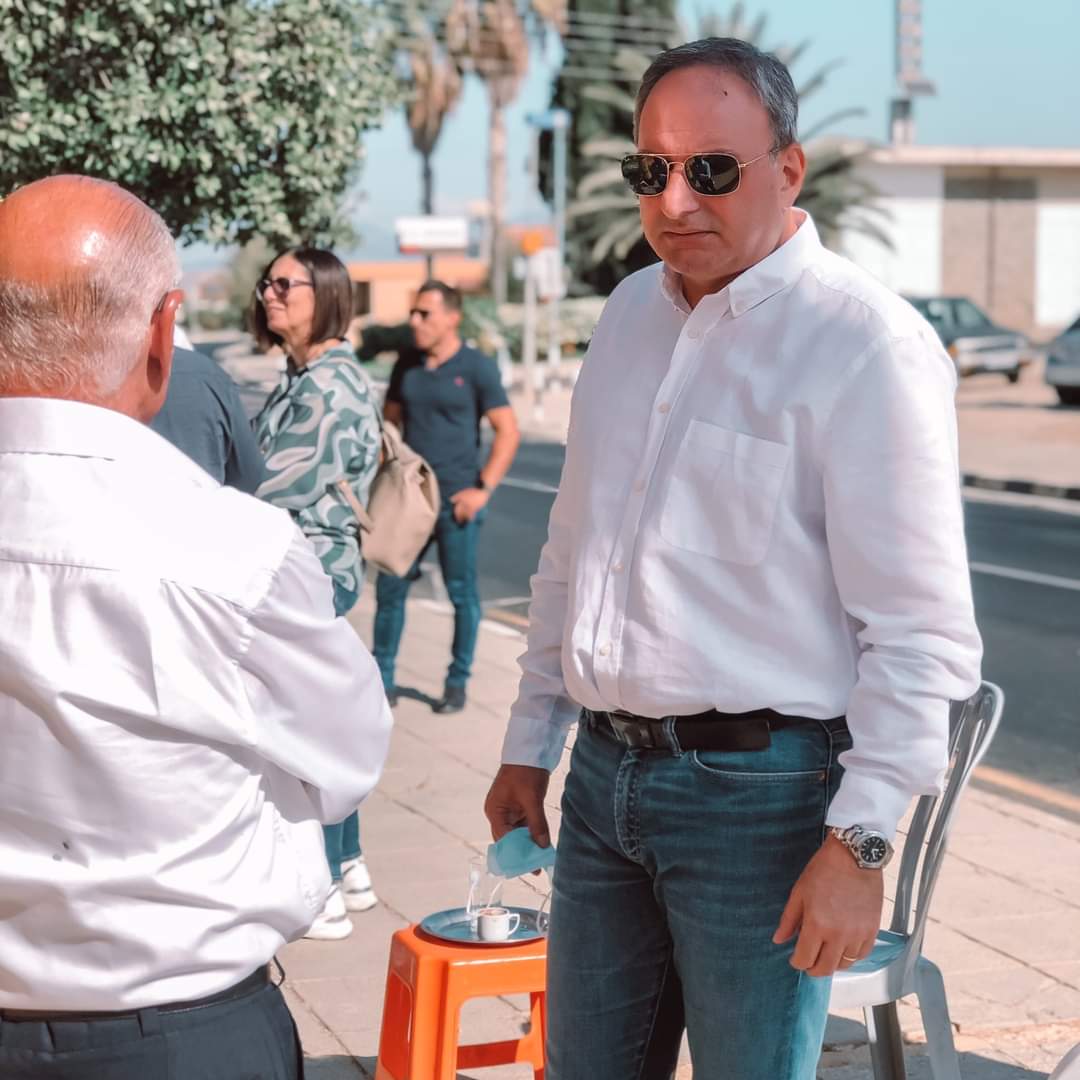 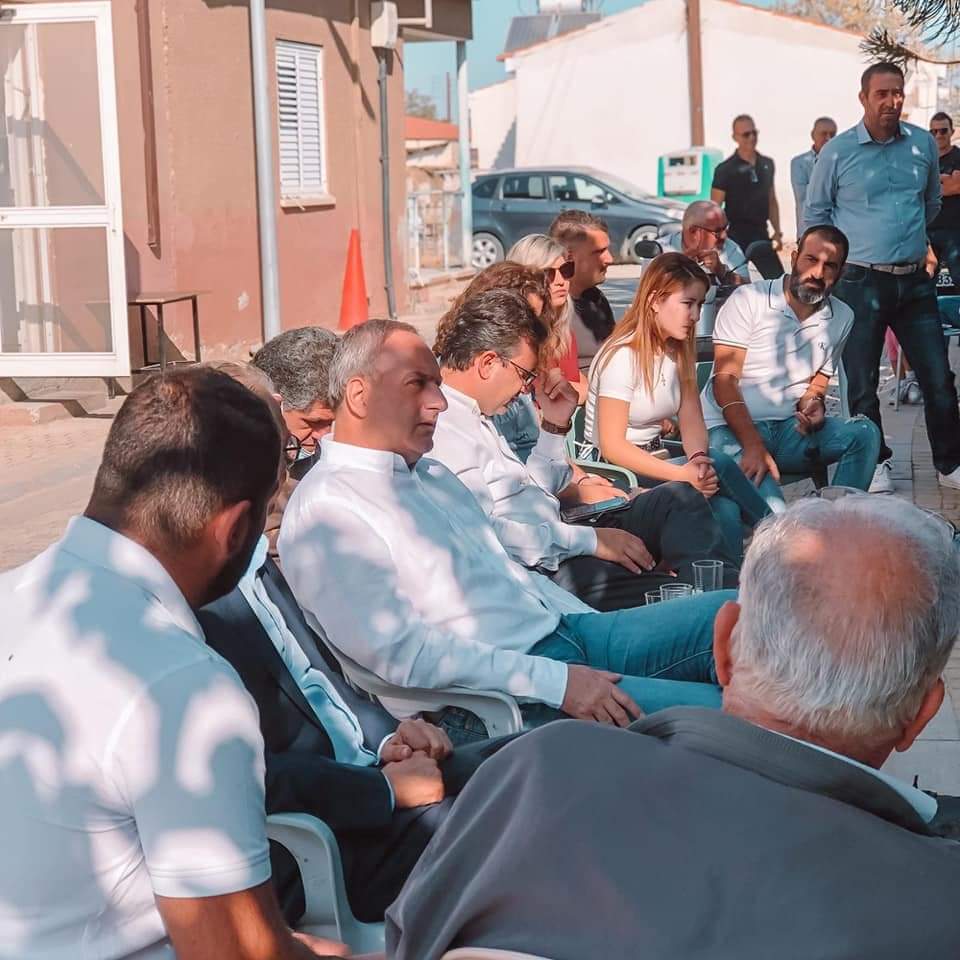 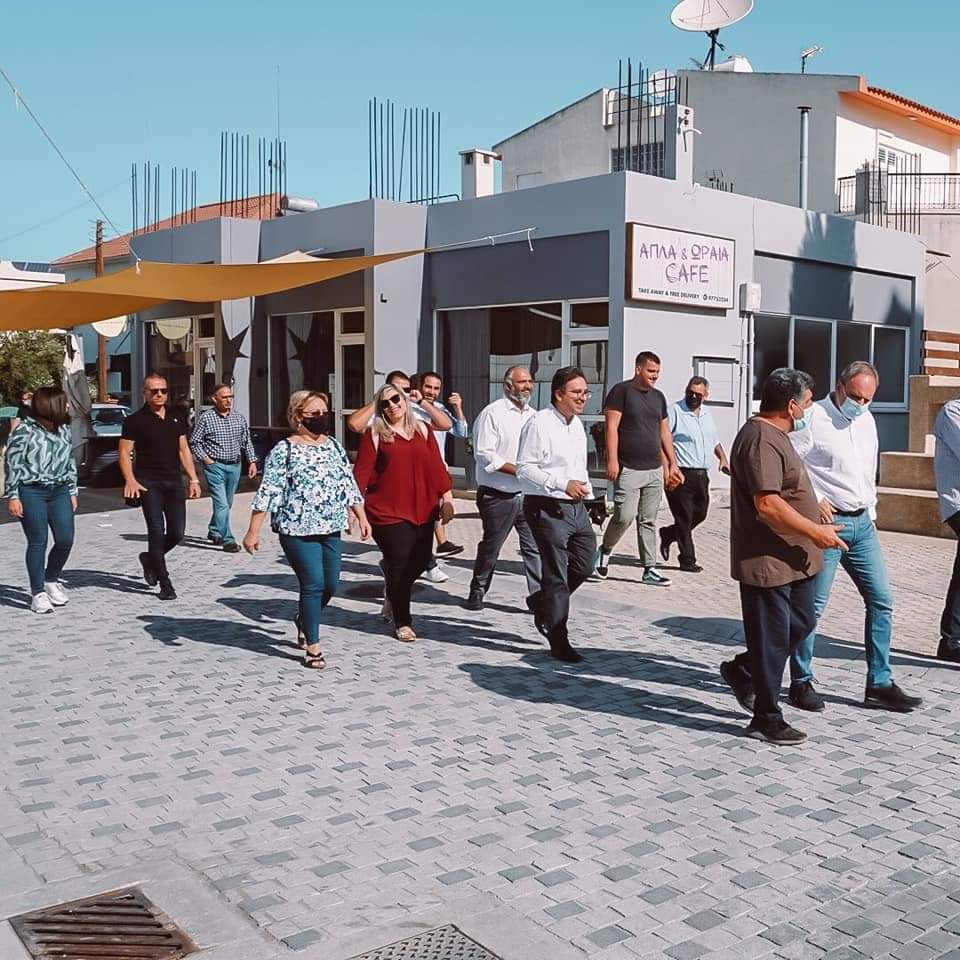 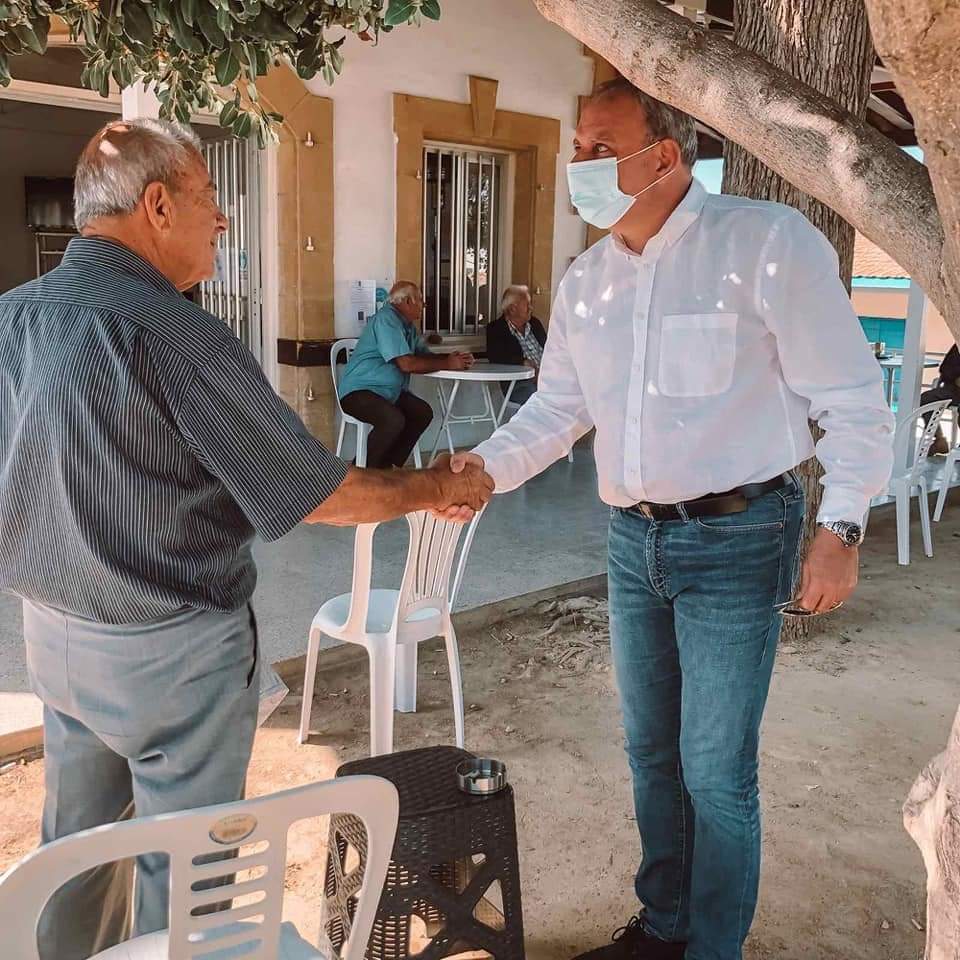