AKEL meets with the Association of Single Parent Families
On the occasion of the International Day of Single Parent Families, a meeting took place today between a delegation of the Central Committee of AKEL, headed by General Secretary Stefanos Stefanou, and a delegation of the Pancyprian Association of Single Parent Families and Friends.
During the meeting, views were exchanged on the serious problems thousands of single-parent families are facing in Cyprus, the majority of which are headed by women. The need for a comprehensive social policy that incorporates the single-parent family dimension and all-round support for single-parent families, which are as a rule particularly vulnerable to poverty and social exclusion, was underlined. Furthermore, issues relating to the modernisation of family law and the institution of legal aid were also discussed.
The AKEL delegation also included member of the Political Bureau of the C.C. of AKEL, MP Aristos Damianou, AKEL’s Press Spokesperson, MP Giorgos Koukoumas, Head of the Human Rights Policy of AKEL, Stavri Kalopsidiotou and Head of Social Policy at the C.C. of AKEL, Evanthia Savva. 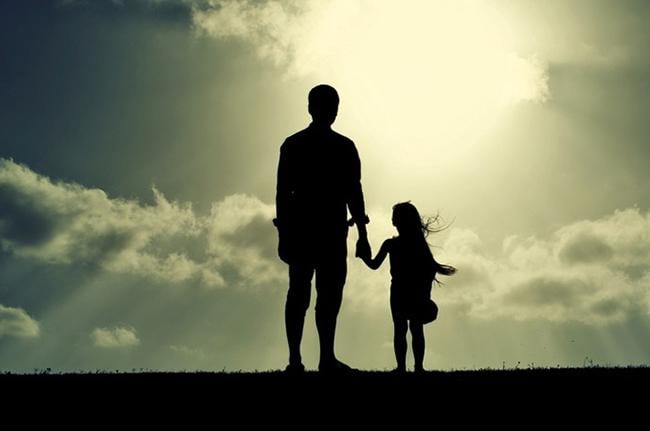 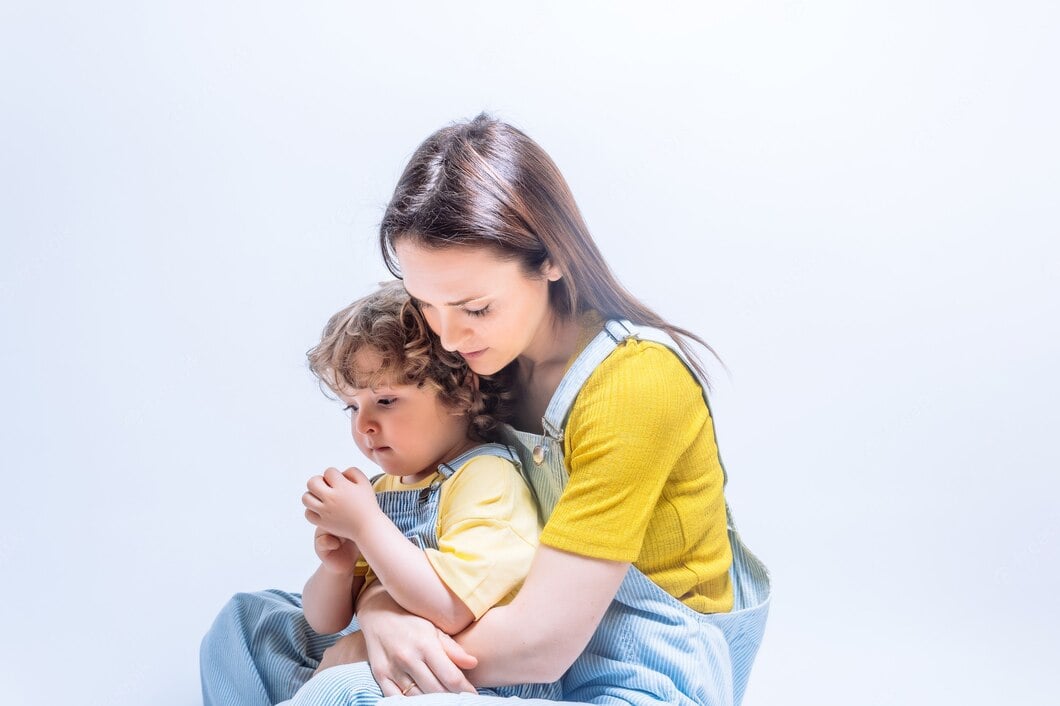