You are here: Home  /  AUTO MOTO  /  Drivers may be caught out by the biggest petrol station change for over 20 years this week
AUTO MOTO New E10 petrol will be introduced at forecourts across the UK from the start of September on Wednesday. The new fuel will mark one of the biggest updates for forecourts since leaded petrol was banned in 2000.

E10 fuel is made up of 90 percent regular unleaded petrol and ten percent bioethanol, compared to just five percent in current E5 petrol.

The new petrol is being introduced for its environmental benefits so the Government can get a step closer to meeting its emissions targets.

Predictions suggest E10 fuel could reduce CO2 emissions by around 750,000 tonnes per year.

Estimates show This could be the equivalent of taking up to 350,000 cars off the road in one go.

What cars are incompatible with E10 fuel?

The RAC has predicted as many as 600,000 vehicles will not be compatible including many classic cars which have not been updated.

Classic car experts at Hagerty Insurance warn doubling the amount of ethanol in fuel can cause a “variety of issues” for older vehicles.

Will my car be damaged by E10 fuel?

According to Hagerty, tests from the Department for Transport show historic vehicles could face a range of issues by using E10 fuel.

Problems identified by the tests include degradation to a car’s fuel hoses and blocked fuel filters.

The RAC has also confirmed owners of classic cars will be affected by the changes and could face heavy damage.

They have previously said: “Owners of classic cars need to be particularly careful not to accidentally fill up with E10 and then leave it sat in the tank for long periods.

“This will likely lead to expensive damaged seals, plastics and metals.”

Owners of classic cars have been urged to continue using E5 fuel which will remain as the protection Super Unleaded grade at many forecourts. 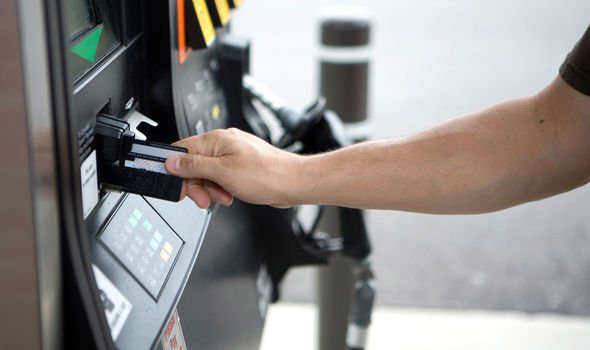 How much will the new fuel cost?

The Government has recently warned E10 fuel will cost around 0.2p per litre more than current E5 petrol.

This means owners of compliant models will face around a £1 pump rise when filling a 50-litre tank.

However, the AA has wanted owners of non-compliant classic cars could face costs of up to 20p per litre more when E5 moves over to the Super Unleaded fuel.

This could see costs rise by as much as £15 per top-up which could cause a massive headache for road users. 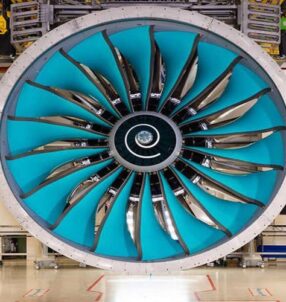