A health minister and close ally of Matt Hancock has left the Government after becoming embroiled in a number of controversies in recent months.

Lord Bethell, a Conservative peer who helped to bankroll Mr Hancock’s failed leadership bid in 2019, had previously faced calls to resign over his use of personal email rather than official communication channels.

Both he and Mr Hancock, who quit as health secretary after his affair with aide Gina Coladangelo was exposed, have faced claims they used their private accounts to discuss Government business during the pandemic, including potential coronavirus contracts.

Downing Street has previously acknowledged Lord Bethell was using a private email address, but suggested that was allowed within the rules, while the peer has insisted he has done nothing wrong.

However, last month it was confirmed that an inquiry into the use of private communications by ministers and officials at the Health Department would also cover their use of phone messaging apps.

It came as Mr Johnson moved towards the final stages of his reshuffle on Friday night with a series of promotions for close allies and young and ambitious MPs from the 2019 intake. 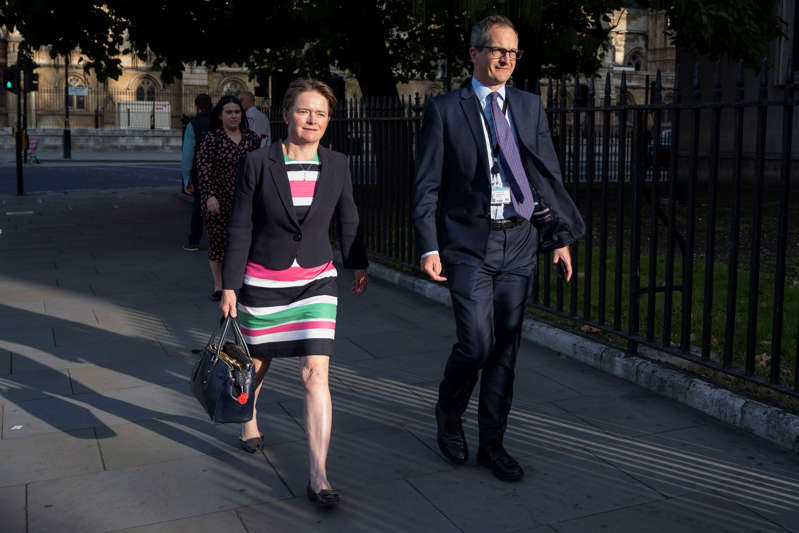 They included Andrew Griffith, a former executive at Sky who previously served as Boris Johnson’s business tsar and helped him launch his bid for the Conservative leadership.

George Freeman, a former transport minister who was recently commissioned by Mr Johnson to draw up proposals for post-Brexit regulatory reforms, has also returned to Government as minister for science, research and innovation.

Hosting his first Cabinet meeting since shuffling his top team, the Prime Minister yesterday told his ministers that their focus would be delivering on the so-called “people’s priorities.” 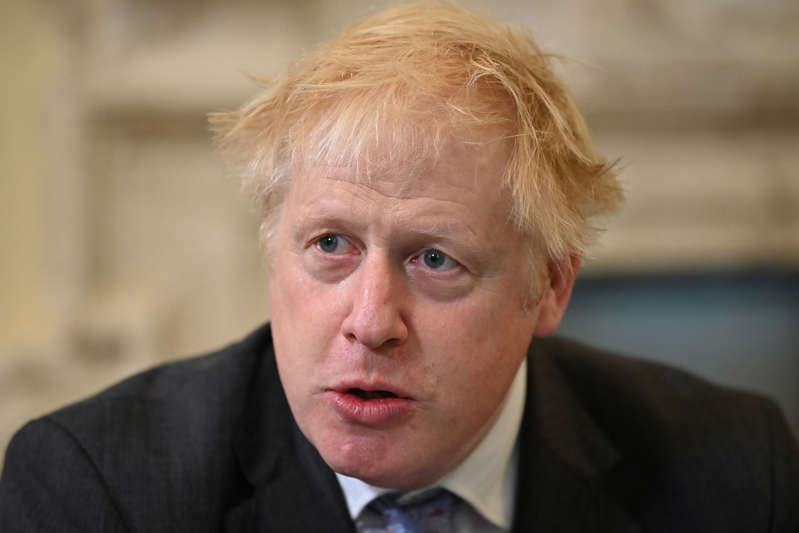 With Mr Johnson keen to pivot away from covid-19 back onto his domestic agenda, he joked that that meeting was a “half-time pep talk”, adding: “This is the moment when we spit out the orange peel, we adjust our gum shields and our scrum caps.

Downing Street quickly moved to play down suggestions Mr Johnson had been hinting at an early election.

Highlighting the need to deliver on key pledges on crime, health, the rollout of gigabit broadband, education and transport, Mr Johnson also reiterated his focus on the Union and combating the SNP.

“By sheer force of argument and sweet reason, we are going to prevail against those who want to break-up our country,” he continued. 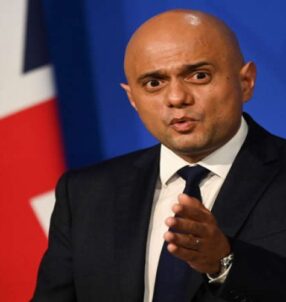