Two-thirds of voters in Northern Ireland believe there should be a vote over its place in the UK, but only 37% want it to take place within the next five years, according to a new poll for the Observer. 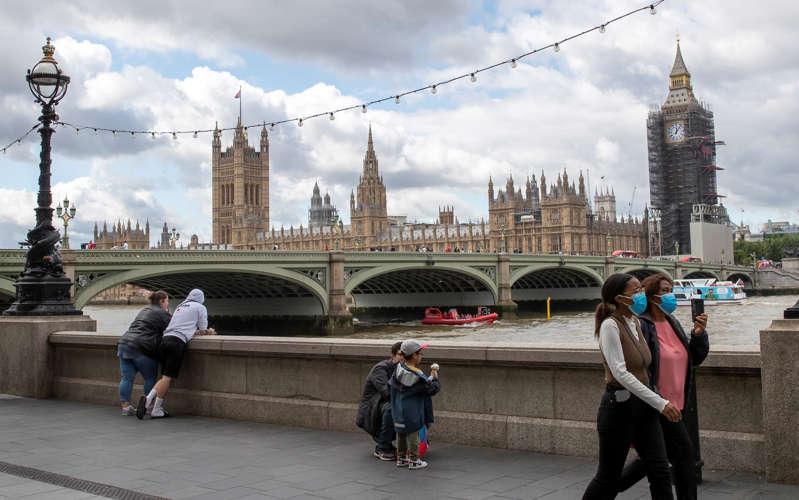 © Xinhua News Agency.All Rights Reserved People walk by the River Thames in London, Britain, on Aug. 18, 2021. Another 33,904 people in Britain have tested positive for COVID-19, bringing the total number of coronavirus cases in the country to 6,355,887, according to official figures released Wednesday. (Photo by Han Yan/Xinhua via Getty Images)

Asked to state how they would vote, 49% said they would back remaining in the UK, while 42% backed being part of a united Ireland, with 9% saying they did not know. Other recent surveys have put support for a united Ireland much lower. The Northern Ireland Life and Times Survey, published in June, suggested that 30% backed a united Ireland.

There have been persistent concerns within the UK government that the fallout from Brexit could lead to increased support for a united Ireland, with problems still continuing over the Northern Ireland protocol – an element of the Brexit deal that has effectively erected barriers between Great Britain and Northern Ireland. The UK government is attempting to renegotiate the deal. 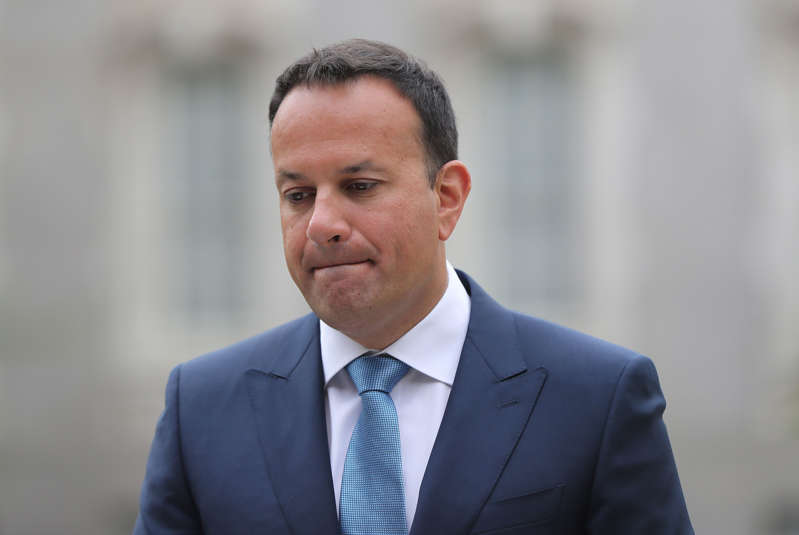 While many experts said they believed the political temperature in Northern Ireland was now cooling, the issue of a border poll has been raised by prominent figures in recent months. Earlier this summer, the British government rebuked Ireland’s deputy prime minister, Leo Varadkar, for suggesting there could be a united Ireland in his lifetime. Former Sinn Féin leader Gerry Adams also said in recent weeks that he believed a poll could happen within three years.

Peter Hain, the former Northern Ireland secretary, accused Boris Johnson of complacency over the problem. “The prime minister ignores Northern Ireland at his peril and he has done so consistently now throughout his premiership,” he said. “It will bite him and it’ll bite everyone if he’s not careful. I don’t think an early poll is very likely, but I think there’s an inexorable momentum towards one. That would throw the kaleidoscope up in the air and who knows where it’ll fall.” 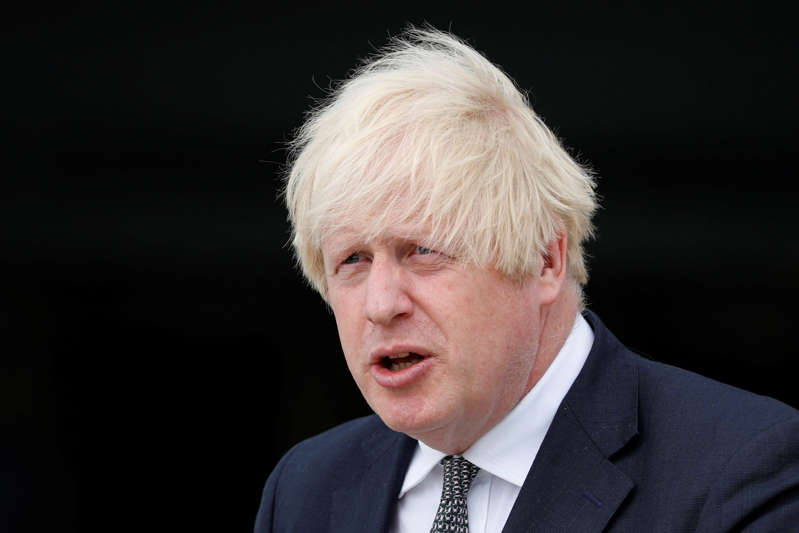 Even if support for holding a border poll were to grow further, there are serious barriers its supporters would need to overcome to see it take place. The Good Friday agreement of 1998 gives the Northern Ireland secretary discretion to call a referendum at any point. However, he is legally obliged to call one if there is a majority in Northern Ireland in favour of unification. According to analysis by the University College London’s constitution unit, a poll could be called at any time if it appears to the secretary of state that “a majority of those voting would express a wish that Northern Ireland should cease to be part of the UK and form part of a united Ireland”.

Bill White, managing director of LucidTalk, said: “Once again, and as with all polls about the NI border issue, we see that approximately 50% of Northern Ireland support the union and remaining in the UK. This pro-union score has been remarkably consistent in all Northern Ireland border referendum polls. It’s the other 50% where we get a difference of opinion between those who support united Ireland, and the don’t-knows.

“However, this isn’t particularly surprising as a united Ireland is still the unknown option, and although many people support the concept of a united Ireland, they would like to know a bit more about it, and how it would work.” 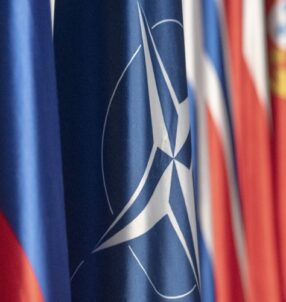