You are here: Home  /  UK NEWS  /  Metropolitan Police are investigating a video reportedly linked to a teenager who was arrested at Windsor Castle while in possession of a crossbow on Christmas Day.
UK NEWS Metropolitan Police are investigating a video reportedly linked to a teenager who was arrested at Windsor Castle while in possession of a crossbow on Christmas Day.

The clip, obtained by The Sun newspaper, appears to show a masked figure holding a crossbow, saying they will “attempt to assassinate Elizabeth, Queen of the Royal Family” in a “revenge” mission.

They also refer to the 1919 Jallianwala Bagh Massacre, or Massacre of Amritsar, when British troops opened fire on a large crowd of unarmed Indians in an open space known as the Jallianwala Bagh in Amritsar in the Punjab region of India.

Police confirmed they were “assessing” the contents of the video following the arrest of a man but did not comment on who appeared in the clip or identify the teenager who has been detained.

What happened at Windsor Castle?

Police were called to a security breach at Windsor Castle in Berkshire at around 8.30am on Christmas Day and a 19-year-old man, from Southampton, was arrested on suspicion of breach or trespass of a protected site and possession of an offensive weapon. 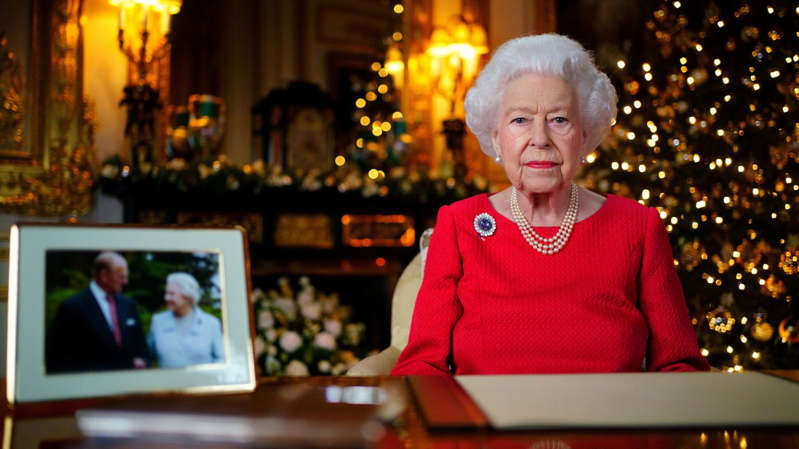 He has since been detained under the Mental Health Act and remains in the care of medical professionals.

A Scotland Yard spokesperson said: “Security processes were triggered within moments of the man entering the grounds and he did not enter any buildings.

“Following a search of the man, a crossbow was recovered.”

They added: “Inquiries into the full circumstances of this incident are being progressed by Metropolitan Police specialist operations.”

It came as the Queen spent Christmas at Windsor with the Duke and Duchess of Cornwall, Prince Edward, and Sophie, the Countess of Wessex, after cancelling the traditional plans at Sandringham due to COVID-19.

In May, a 29-year-old woman and a 31-year-old man from London were arrested after a report of two trespassers in the grounds of the Royal Lodge at Windsor Great Park on 25 April.

There was no risk to any individual on the site, police said at the time.

On 19 April, a woman reportedly talked her way into Prince Andrew’s mansion.

Police were called after a 43-year-old woman spent 20 minutes in the Royal Lodge grounds after telling guards she was having lunch with the Queen’s son, The Sun reported.