On Thursday, committee members may agree to the introduction of a new Low Emissions Zone (LEZ) in Edinburgh, affecting petrol and diesel cars. A finalised scheme was brought to the Committee back in October for further analysis.

Members will now consider a new report outlining analysis from SEPA via the National Modelling Framework.

The report will show that an LEZ in the city would take significant steps towards tackling emissions.

The report recommends proceeding with the scheme with no changes to the boundaries.

This would see the scheme launched in the city centre from this spring.

However, enforcement will not come into effect until 2024 under the terms of a grace period.

“The LEZ put forward for approval in October followed several years of planning, modelling and analysis, in line with national frameworks, as well as consideration of feedback received through a major public consultation.

“Additional work carried out since then to assess the scheme’s impact on carbon emissions, as well as the proposed boundaries and grace period, demonstrates that these proposals are appropriate for the city.

“The LEZ, alongside a range of ambitious projects to improve air quality, will encourage cleaner transport and support active travel, and is key to achieving cleaner air for everyone.”

The LEZ will apply to all motor vehicles regardless of engine size or emissions standards.

The only vehicles allowed inside the zone would be motorcycles and mopeds, although a two year grace period will apply for people to get used to the scheme.

Once the scheme has fully launched, vehicles will need to meet certain specifications to enter the zone freely.

Those vehicles which do not follow the rules will be considered non-compliant and will be subject to penalties.

This will be set at £60 for non-compliant vehicles but could be cut to £30 if paid within 30 days.

The city centre boundary was selected based on a range of factors. 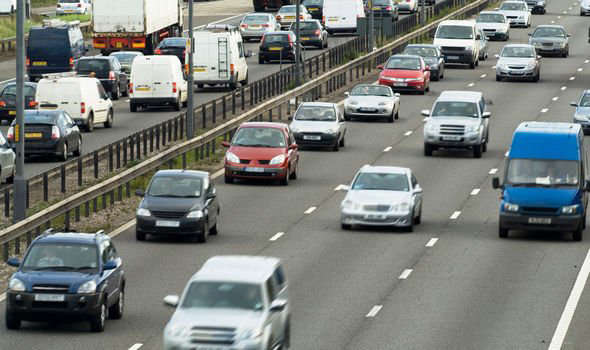 This included the expected limited impact a larger zone could have on the city.

Councillor Karen Doran, Transport and Environment Vice Convener, said: “It’s really encouraging to see a consistent fall in harmful air pollutants across the city, so much so that we’ll soon be able to revoke the Inverleith Row AQMA.

“Of course, there’s still work to be done and we’re confident that the LEZ, paired with companies committing to cleaner fleets, improved signalling and modal shift away from private car journeys, amongst other measures, will see the picture improve even further.”