You are here: Home  /  AUTO MOTO  /  New EU driving law set to launch in the UK may make it ‘hard for drivers to concentrate’
AUTO MOTO Motoring lawyer Nick Freeman has warned new EU speed limiter rules could make driving “unpleasant” and “boring” and comes with massive safety risks. He warned drivers will become “lethargic and “complacent” behind the wheel which is likely to lead to accidents.

Speaking to Express.co.uk, Mr Freeman added drivers will likely collide with cars in front because everyone will be “too close”.

He said: “Motoring is changing at a rapid rate.

“If these steps go ahead it’s going to make motoring a really unpleasant and boring experience.

“With no adrenaline flowing, it will be hard for them to concentrate because half the job will be done for them.

“You need to have the adrenaline flowing, you need to be concentrating.

“When you’re driving you need to focus: What’s the speed limit? How fast am I going? Am I within the tolerance zone?”

He added: “You don’t want your brain to become dormant as that’s very dangerous when you’re driving.

“It becomes dormant and lethargy sets in and you then become complacent as sure as night follows day you’re going to have an accident.

“Everyone is going to be too close to each other because you’re not going to be able to establish the speed to put the distance between you.”

The new EU speed limiters will use sign recognition cameras and GPS data to stop drivers from breaking road restrictions.

The new rule from the European Transport Safety Council (ETSC) says all new models sold in the EU must be fitted with tools by July 2022.

However, models already on the market before this date will need to have limiters fitted by May 2024.

Although the UK has left the EU they are still expected to take on the new rules when they launch.

Many EU laws have already been transferred to the UK while manufacturers prefer to have a similar set of guidelines to follow to help trade. 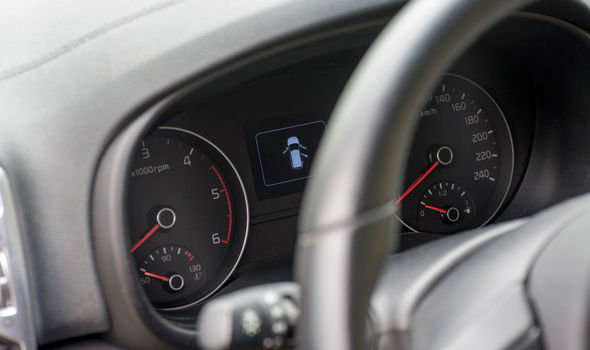 However, the ETSC is adamant the new tools could help reduce road accidents.

They have previously predicted the new technology could reduce collisions by 30 percent.

The European Commission has said the limiters could prevent as many as 140,000 serious road traffic injuries by 2038.

The tools are part of their bid to reach net zero road deaths by 2050. 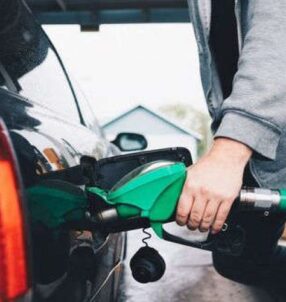