The government’s planned £20-a-week cut to universal credit cut could drive 2.3 million people into debt including almost half of claimants in “red wall” battleground constituencies, the charity Citizens Advice has said.

In findings that highlighted the potential electoral risk of the cut confirmed by Boris Johnson last month, it found that the average budget shortfall facing claimants in areas such as Redcar and Stoke-on-Trent would be £55 a month, pushing them into debt and driving up food bank use.

The prime minister said the end of the £20 top-up was part of a post-pandemic policy of “getting people into work” but Citizens Advice said a survey of more than 2,000 claimants showed more than one-third (38%) would be in debt after paying just their essential bills as a result, rising to 49% in red wall areas. It said that if the cut goes ahead, it would compound rising energy bills and further redundancies as the furlough scheme ended, pushing families into hardship. 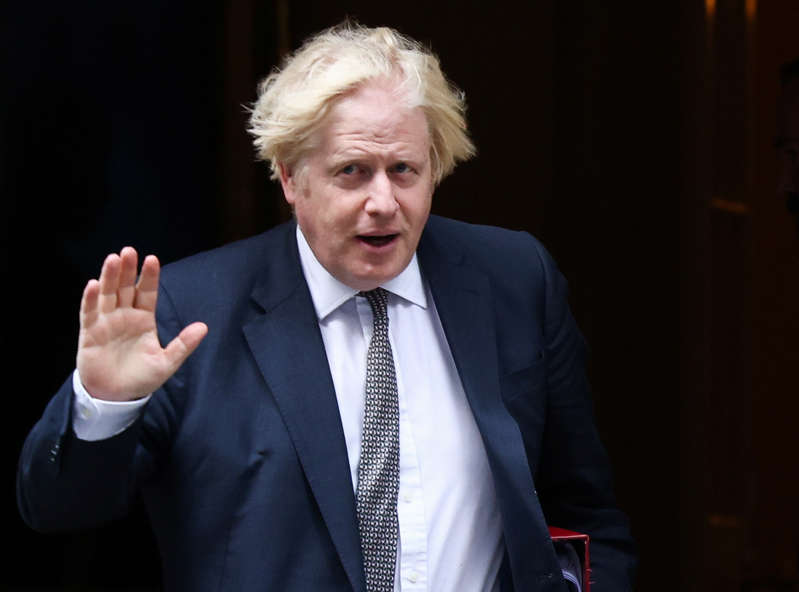 Dame Clare Moriarty, the chief executive of Citizens Advice, described the cut as “a hammer blow to millions of people”.

“It undermines our chance of a more equal recovery by tipping families into the red and taking money from the communities most in need,” she said. “The government must listen to the growing consensus that it should reverse course and keep this vital lifeline.”

One claimant, a single father in Northumberland, told Citizens Advice: “I‘d have to go down to one meal a day to make sure my son has enough to eat.” “My son is growing all the time, so he always needs something new but I just can’t afford it,” said Shaun, a fisher who is off work with health issues. “I’ve had to cut back and pay the bare minimum in bills just to afford his school uniform. I’m doing my very best to give him everything he needs but it’s a daily struggle. I just don’t know how I’m going to cope.”

Anthony Jimenez, 45, a former bike mechanic in Borehamwood, Hertfordshire, said the cut would leave him with less than £50 a week for food and other essentials, and would drived him further into debt. He cannot work because he suffers debilitating long Covid after nine days in intensive care in January. His father and uncle died from coronavirus. Welfare charities estimated that up to two million UC claimants were unaware of the imminent reduction. The Joseph Rowntree Foundation has said the cut would push 500,000 people below the poverty line. Analysis by the Trades Union Congress suggested the worst affected areas would be in the south-west of England where many people were on low pay supplemented by UC.

Charlie Young, who works at Arun and Chichester Citizens Advice, said: “Take away £20 a week and you push them into the red. It’ll be devastating. We’re gearing up to provide more crisis support if the cut happens. That means food bank referrals, fuel vouchers and helping parents of babies and toddlers get access to nappies and milk.”

A government spokesperson said the temporary uplift to UC helped claimants through “the toughest stages of the pandemic” but said that “with record vacancies available” the focus was on “helping claimants … getting into work”.