Boris Johnson will receive the long-awaited report into parties in Downing Street and Whitehall in “the coming hours or days”, Sky News understands – as police denied trying to delay publication.

It is understood the report – compiled by senior civil servant Sue Gray – will be sent to Number 10 shortly, as opposed to in a matter of weeks or months.

But it is not expected to be made public until “in all likelihood next week”, when MPs return to the Commons after the weekend.

The version made public will be redacted to ensure it is compliant with the Metropolitan Police’s earlier request that nothing jeopardises its inquiry, it is believed. 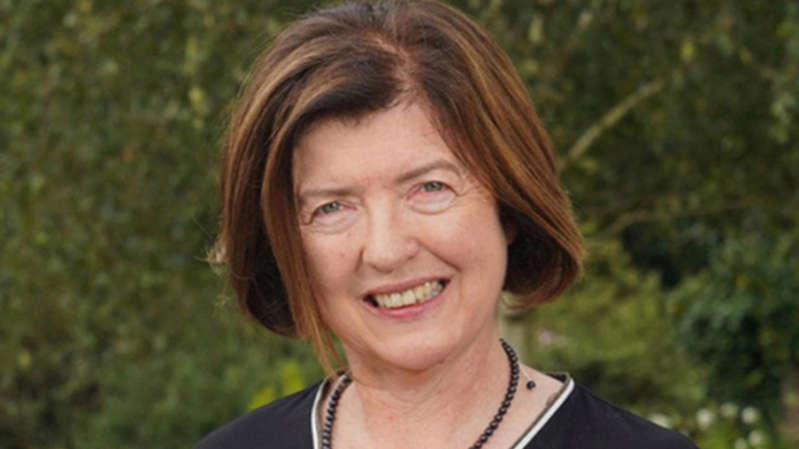 It comes as the Met said on Friday evening that it had received the information to support its investigation and denied trying to delay the report.

Commander Catherine Roper said: “We have not delayed this report and the timing of its release is a matter for the Cabinet Office inquiry team.”

She said the Special Enquiry Team was examining the Cabinet Office material “to establish whether individuals attending the events in question may have breached the regulations”.

Earlier, the Met had called for “minimal reference” in the report to the events it is investigating – raising new doubts over when it would be published.

Its statement on Friday morning said: “The Met did not ask for any limitations on other events in the report, or for the report to be delayed, but we have had ongoing contact with the Cabinet Office, including on the content of the report, to avoid any prejudice to our investigation.”

When the police investigation into partygate began on Tuesday, the force said it did not believe there was a risk of prejudice.

It said it was investigating a “number of” gatherings in 2020 and 2021 for potential breaches of coronavirus rules.

Lawyers have questioned the Met’s request, but Commander Roper said it was normal “to protect the integrity of the police investigation… and to be as fair as possible to those who are subject to it”.

“This will only be necessary until these matters are concluded and is to give detectives the most reliable picture of what happened at these events,” she added.

Commander Roper said a fixed fine would be the normal result if the lockdown-breaking offences under investigation are proven.

Some have questioned how the Met’s investigation could be prejudiced if only lesser offences are being considered.

Publication of reports and other inquiries can often be delayed until a police investigation and any court case is concluded, typically to avoid prejudicing a jury.

However, if police investigate under coronavirus laws there would be little risk as the penalty for breaking lockdown rules is a fine and highly unlikely to result in a prosecution.

Nazir Afzal, a former chief prosecutor for the North West, tweeted: “This is absolute nonsense from the Met Police.

“A purely factual report by Sue Gray cannot possibly prejudice a police investigation. They just have to follow the evidence, of which the report will be a part.”

Former director of public prosecutions Lord Macdonald also suggested to the BBC that the Met’s stance was “disproportionate”.

Sir Keir Starmer, the Labour leader, said he wanted the report “in full and the investigation finished as quickly as possible”, claiming the government was “paralysed” by the police probe.

“Any issues of prejudice have got to be worked through but this whole mess, this whole paralysing of politics, is being caused by the prime minister and his wrongdoing,” he said.