The forthcoming visit of Pope Francis to Cyprus is an important event of international scope that arouses global interest, Cyprus’ Deputy Government Spokeswoman, Niovi Parisinou, said in a written statement.

According to Parisinou, 77 journalists who will accompany the Pope’s mission, have already been accredited for the visit of the Primate of the Roman Catholic Church, while more than 200 journalists from 19 countries have been accredited to cover the event.

“This trip, which is the 35th of Pope Francis abroad since his election in 2013, is among other things an important opportunity to promote the Republic of Cyprus to an audience of 1 billion 400 million believers around the world”, Parisinou added.

On the occasion of this historic event, she also pointed out, hundreds of believers from neighboring countries of the wider region are expected to travel to Cyprus, to attend the ecumenical prayer addressed by the Pope at the Catholic Church of the Holy Cross in Nicosia and the holy mass in GSP stadium. 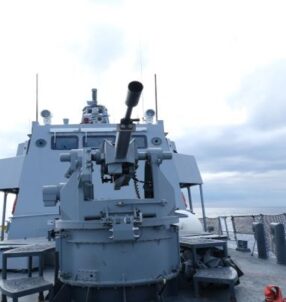