It comes after the Russian President tightened his grip on the EU’s supplies as the Nord Stream 2 pipeline enters its final stage. The deal – signed between Mr Putin and German Chancellor Angela Merkel – will see gas transported from Russia to Germany, bypassing Ukraine and Poland. Mr Putin is said to be hoping to stop Berlin from implementing EU laws across the system.

But the restrictions could result in a gas supply crisis that may be felt in the UK – as Britain imports Russian gas via the Netherlands.

But while some experts have said that Putin could deliberately create an energy crisis by decreasing the supply, Professor Michael Bradshaw, from Warwick Business School, has warned such a move will come back to bite Russia.

This is because Moscow runs the risk of strengthening the views of those who were against the Nord Stream 2 pipeline in the first place.

He told Express.co.uk: “If they do this [restrict gas supply] they could end up losing market share because there are a number of Europeans who have built LNG import facilities.

“Countries in central and southern Europe don’t see this [Nord Stream 2] as a good idea because there is less gas coming to Ukraine into southern Europe so the gas is not in the right place necessarily and there are issues around how interconnected the European gas market is.”

Liquified natural gas, (LNG) is another form of gas that is a separate source from pipeline gas.

Countries like the UK, which gets around 50 percent of their gas supply from LNG, also use this as a gas source.

That means that there is a way for the UK and other countries who import LNG to limit Russian control of European gas supplies by importing more LNG and decreasing reliance on Russian pipeline gas. 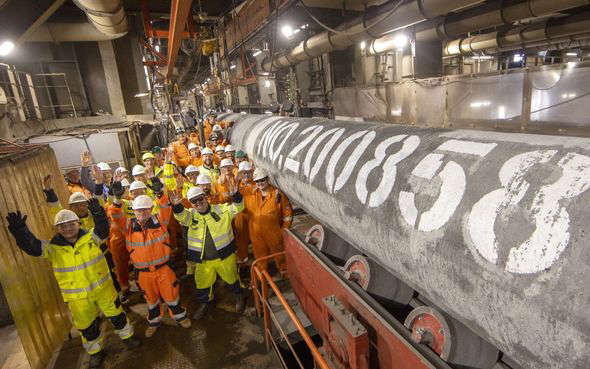 Prof Bradshaw said: “Poland is prepared to pay more for its gas to buy as LNG rather than pipeline gas from Russia.

“We do have quite a lot of LNG capacity to import around the European Union but it’s never really fully utilised.”

ProfrBradshaw did admit that LNG has had a lack of investment due to COVID-19, which has also put pressure on LNG supplies too.

But the UK also benefits from importing gas from Norway, which places even less importance on the Nord Stream 2 pipeline gas.

Prof Bradshaw added: “We’re very fortunate that we have a trading relationship with Norway where we have pipeline fields coming directly from them to the UK that we can rely on a certain amount of Norwegian supply.” 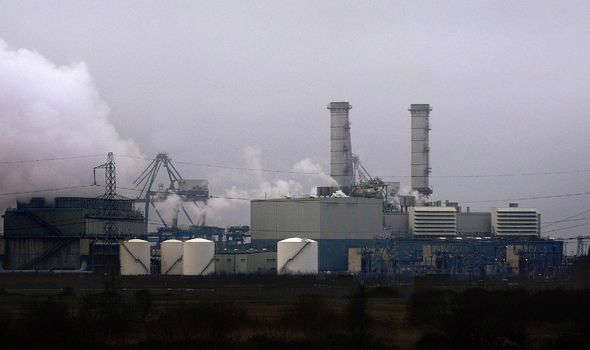 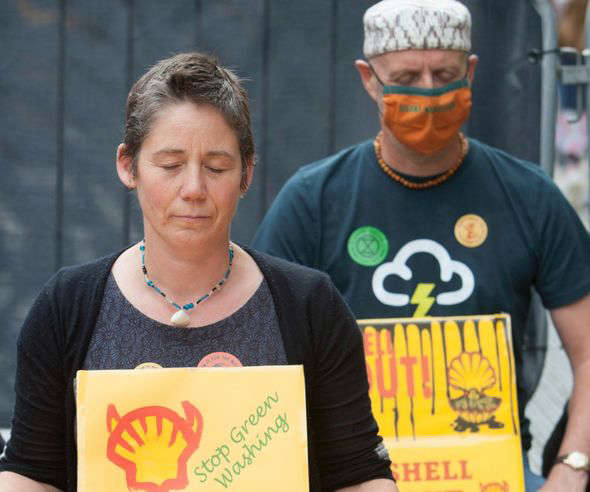 While the UK is not a directly intended target of the Kremlin’s restriction, the country has already been forced to old methods to power up again.

With gas prices already at a record high this summer, it has meant that more coal was already being burned to meet energy demands.

The cold beginning to the year saw many other countries dip into their gas reserves too, pushing up prices.

An old coal plant has now been fired up in Lincolnshire, known as West Burton A, which had previously been on standby.