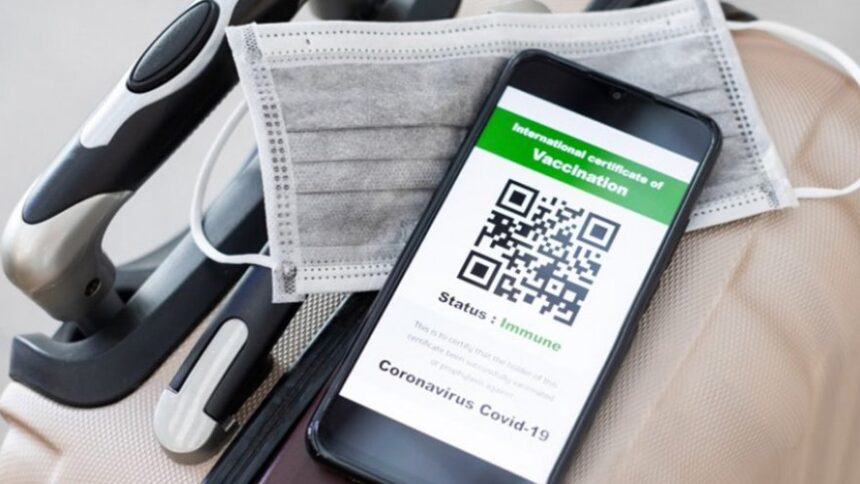 Vaccines passports have led to chaos in Scotland as hundreds of people were refused entry to venues, the BBC reported.

According to the Scottish Hospitality Group, a trade body that is opposed to the scheme, during its first weekend of implementation, the vaccine passport scheme lead to venues denying access to people 550 times and closing down earlier. The footfall was down 40 per cent.

“The Scottish Hospitality Group has been warning the government for weeks that their vaccine passports scheme is not ready – but the government’s attitude has been to tell us to ‘get on with it’ whilst offering no safety net of support for businesses or our hard working staff,” spokesperson Stephen Montgomery told the BBC.

“The experience of this weekend shows that the result has been intolerable levels of abuse of our staff, and the creation of an atmosphere that will totally undermine anyone’s enjoyment of our night-time venues.”

Introduced on 1 October, the scheme was enforced after a 17-day transition period and certifies that people are fully jabbed.