State pension payments will be increasing by 3.1 percent from April, with the full amount rising to £185.15 per week. However, where people defer their claims, they may be able to increase the payments beyond even this “full” amount.

State pensions will not be issued automatically, even where a person reaches their state pension age. They will need to be claimed and if they are not, they will automatically be deferred.

The extra payments will be paid with the regular state pension income. Additionally, they will also rise every year in line with the Consumer Price Index (CPI).

However, it should be noted it is not possible to build up extra state pensions during any period a person gets certain benefits.

Claimants will not be able to build up their state pensions while claiming:

Additionally, it will not be possible for claimants to build up extra state pension payments during any period their partner gets Income Support, Pension Credit, Universal Credit, Employment and Support Allowance or Jobseeker’s Allowance.

Where claimants receive extra state pension payments, the income they receive from other benefits may also reduce.

If a person has deferred their state pension for a year or less, they can apply for their payments online. Additionally, they can also print off and post the state pension claim form to the Pension service or apply by phone.

State pensions in general can be claimed up to four months before a person reaches their state pension age.

For most people, their state pension age will fall on their 66th birthday. However, it is possible to check on one’s exact date through the Government’s website.

It should also be noted a person’s state pension eligibility will be dependent on their National Insurance record.

To receive anything from a state pension, a person will need to have at least 10 year of qualifying National Insurance contributions under their belt. To receive the full amount, at least 35 years will be needed. 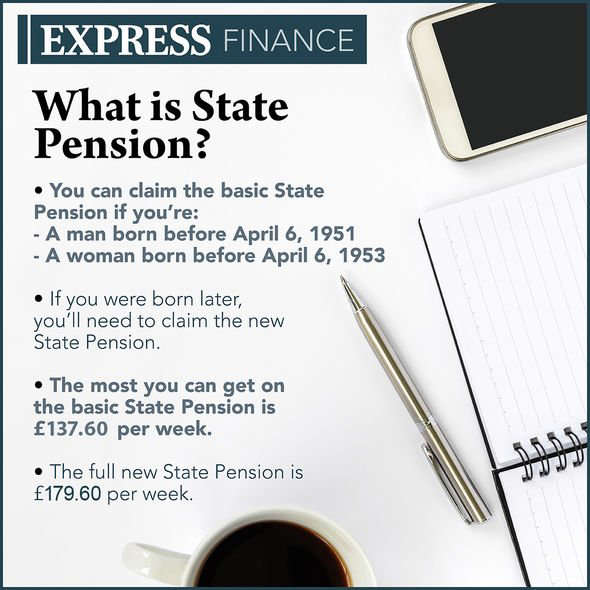 Thérèse Coffey, the Secretary of State at the DWP, confirmed state pensions will be increasing by 3.1 percent in a statement made to Parliament in late November.

She said: “The Consumer Price Index (CPI) for the relevant reference period (the year to September 2021) was 3.1 percent, and I can confirm that benefits will increase in line with that. This is consistent with the use of this index since 2011. The weekly earnings limit in Carer’s Allowance will also be increased by 3.1 percent.

“In line with the Social Security (Up-rating of Benefits) Act 2021, state pension rates will rise in line with CPI of 3.1 percent.

“I also confirm that the local housing allowance rates for 2022/23 will be maintained at the elevated cash rates agreed for 2020/21. The Office for Budget Responsibility made this assumption too in its expenditure forecast.”

While the increase will be somewhat welcomed by pensioners who have faced a difficult 18 months, Kayley Hignell, the Head of Policy (Families Welfare and Work) at Citizens Advice, warned retirees will still struggle as 2022 kicks off.

Ms Hignell said: “[The Government] has confirmed that despite significant increases in inflation already and more predicted, benefits won’t be changed to reflect this until April and then will only reflect prices of Sept 2020.

“This is the normal procedure but arguably these aren’t normal times – our latest research shows more than three million households are already facing a winter of cutting back on essentials, using crisis support and getting into debt.”

Citizens Advice’s research showed one in 10 families, the equivalent of 3.2 million households, are facing a financial crisis this winter. The charity also warned a further 380,000 households have less than £50 spare each month after covering basic living costs.

Ms Hignell concluded: “This is all before a massive further hit to budgets in April with energy bills due to rise again and more financial support ending. [The] Government must think again and take action to stop millions of people facing an impossibly tough winter and worse spring.” 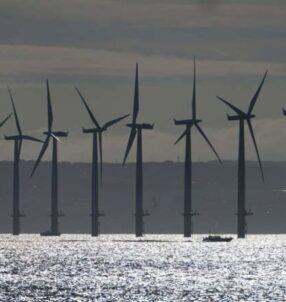