You are here: Home  /  CYPRUS  /  The Cyprus government is sending dangerous political messages by erecting a fence along the ‘Green Line’
CYPRUS The government’s decision to install an 11-kilometer barbed wire fence along the ‘Green Line’ in rural Nicosia to prevent the flow of migrants from the occupied territories, which anything but serves the declared purpose, also sends out dangerous political messages. In addition to the fact that nowhere in the world has the issue of immigration been resolved by the installation of fences and construction of walls, additional questions arise:

• Rural communities are protesting about this development. For that reason, the question arises as to whether there has been any prior consultation whatsoever with these communities, whose inhabitants pass through or engage in agricultural activities in these areas. 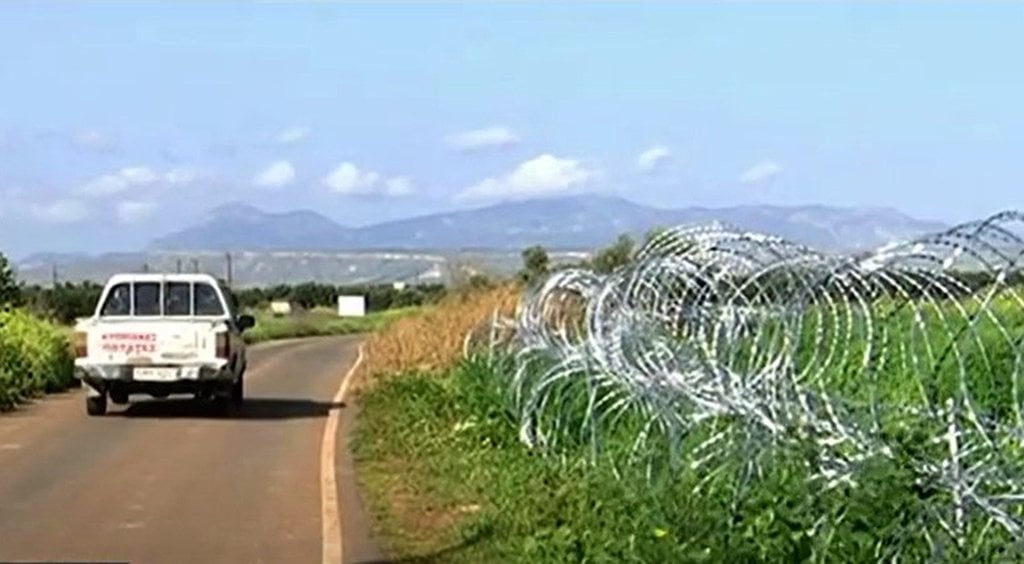 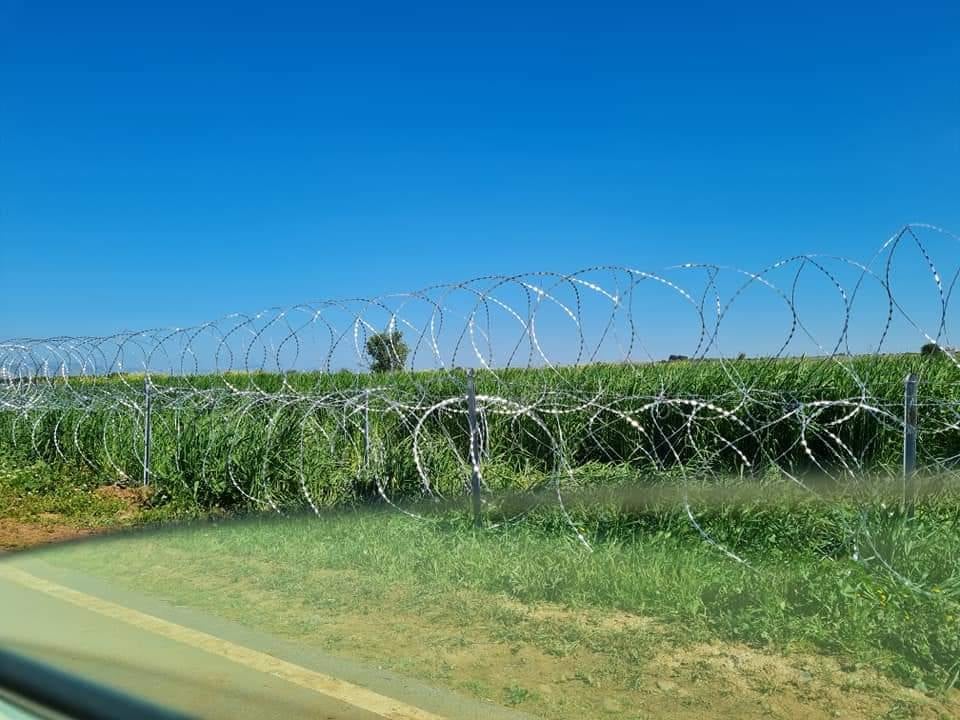 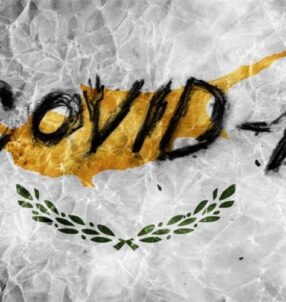