You are here: Home  /  CYPRUS  /  The Cyprus Institute – a research hub for the Eastern Mediterranean region
CYPRUS The Cyprus Institute (www.cyi.ac.cy) is a world-class, non-profit, research and educational institution with a strong scientific and technological orientation. It is a multidisciplinary and multinational regional Center of Excellence, addressing issues of regional interest but of global significance, with an emphasis on cross-disciplinary research and international collaborations.
Recognizing the unique geopolitical location of Cyprus as the southern and eastern-most state of the European Union, The Cyprus Institute is being developed as a gateway between the European Union and the Eastern Mediterranean – Middle East (EMME) region, and as an important resource to help transform Cyprus into a knowledge-based economy and to advance the welfare of the island and the region. The Cyprus Institute is based in Nicosia and uses English as its official language for communication.
Having launched its first research center in 2007 and with only a few years in operation, The Cyprus Institute has demonstrated its keen ability to successfully conduct cutting edge scientific research and to attract scientists of international repute. Today, The Cyprus Institute has over 280 staff from 26 countries, and over the years has secured competitive funding in excess of 75 million euros from national and international sources, many of them prestigious projects funded by the European Union such as a TEAMING project for the establishment of a new Research Center, an Advanced Grant from the European Research Council (ERC), two European Research Area Chairs (ERA Chairs), and two Marie Skłodowska-Curie European Joint Doctorates (EJD).
The Cyprus Institute is also an accredited, degree-granting institution of higher education that offers unique, high-quality Master’s and PhD programs to select students from around the world. The Institute provides training for our future researchers and scholars, and currently has over 80 Graduate Students, including 15 Master’s and 67 PhD students.
The Cyprus Institute is comprised of four specialized multidisciplinary research centers, developed in partnership with leading international institutions in their respective thematic areas.

The Energy, Environment and Water Research Center (EEWRC), founded in partnership with the Massachusetts Institute of Technology (MIT), EEWRC became operational in September 2007 as the first research center of The Cyprus Institute. The scientific activities of the Center, pursued through collaboration with major institutions in Europe and North America, address issues of major societal importance for Cyprus and the region. These include Energy (renewable energies primarily solar); Water and Marine Sciences, to improve the management of water and land for the sustainable provision of ecosystem services under conditions of societal change and global climate change; Built Environment for Developing solutions supporting the transition towards a resilient and sustainable built environment optimized for human health, comfort, productivity, and prosperity;

The Science and Technology in Archaeology and Culture Research Center (STARC) founded in partnership with the Centre de recherche et de restauration des musées de France (C2RMF). STARC aims to contribute to the study of Archaeology and Cultural Heritage through the development of rigorous, broad research inquiries that foster cross-disciplinary collaborations between the social sciences and the humanities with the natural, material and computational sciences. Main research thrusts address issues of major scientific importance for Cyprus and the region such as Bioarchaeology, Art Characterization, Digital Cultural Heritage, Cultural Landscapes and Built Heritage

The Computation-based Science and Technology Research Center (CaSToRC) founded in partnership with the University of Illinois at Urbana–Champaign and its National Center for Supercomputing Applications (NCSA), fosters the introduction, development and application of intense computational methods (e.g. modeling, simulation, visualization) to advance science and technology. In addition to research and educational activities, the Center provides High Performance Computing (HPC) services and user support to the scientific communities of Cyprus and the region through the operation of related resources (e.g. data visualization). Currently the main research thrusts at the Center are: Development of HPC algorithms for large-scale computer – and data-intensive applications, Earth System Modelling, Visualization of scientific and cultural heritage data, and Computational particle and nuclear and medical physics

The Climate & Atmosphere Research Centre (CARE-C) founded in partnership with the Max Planck Institute for Chemistry in Germany, the French Alternative Energies and Atomic Energy Commission and the University of Helsinki. CARE-C is a Center of Excellence for Climate and Atmosphere Research with a special focus on the Eastern Mediterranean and Middle East (EMME) region. Working closely with its Advanced Partners and its network of regional collaborators, CARE-C has set out to address the risks associated with air pollution and climate change in the EMME. Accordingly, CARE-C is engaged in four key research thrusts, enabled by the Center’s state-of-the-art research facilities: Environmental Observations, Environmental Predictions, Impact & Policy and Innovation.

Facilities and Infrastructure
The Cyprus Institute has pioneering research infrastructures, many of which are unique in Cyprus and the region, such as CYCLONE, the largest academic supercomputer in the Eastern Mediterranean, the Unmanned Systems Laboratory (USRL), the PROTEAS Solar Laboratory in Pentakomo, the Cyprus Atmospheric Observatory, the “Dr. Andreas Pittas” Art Characterization Laboratory, and others. 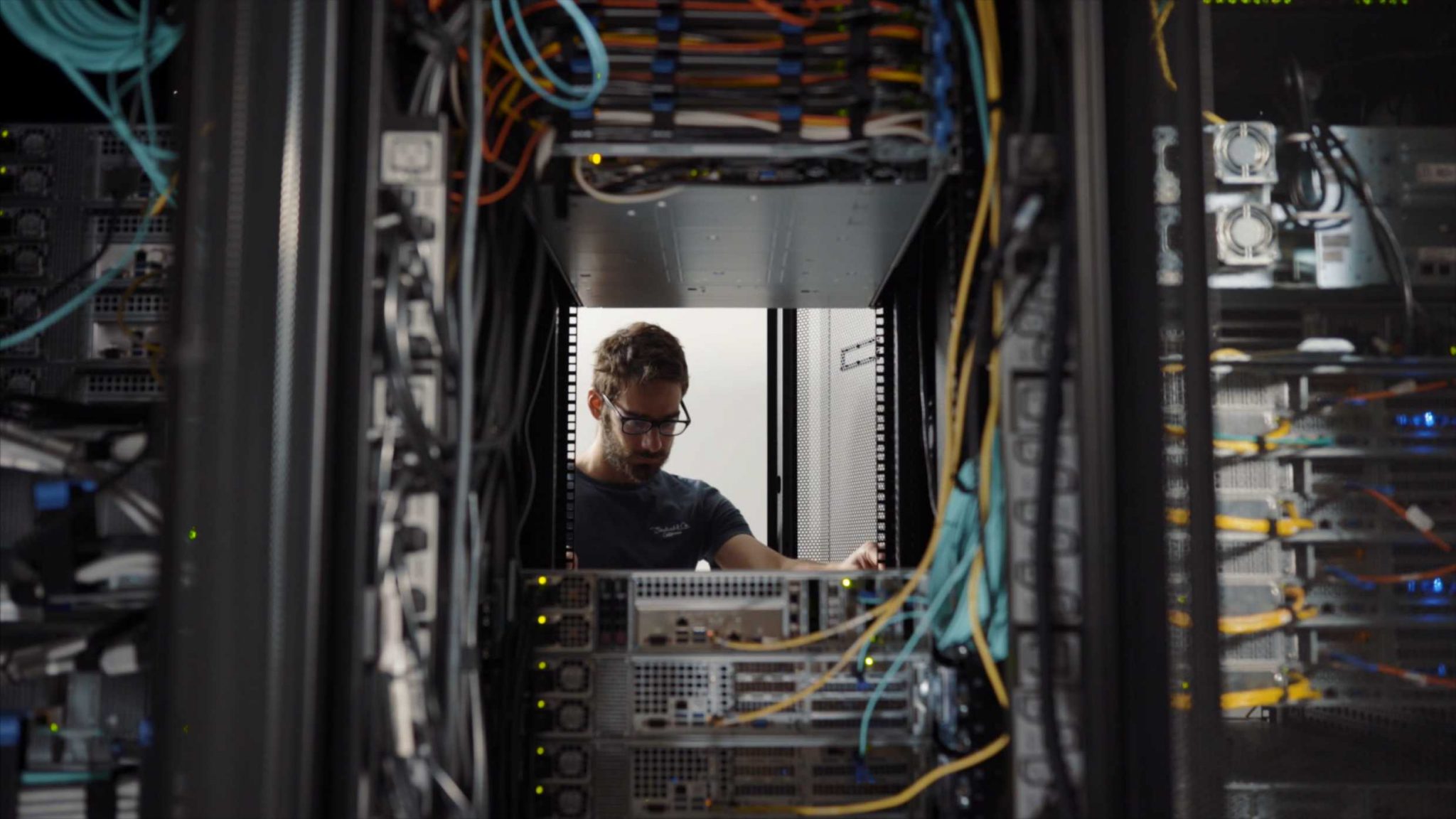 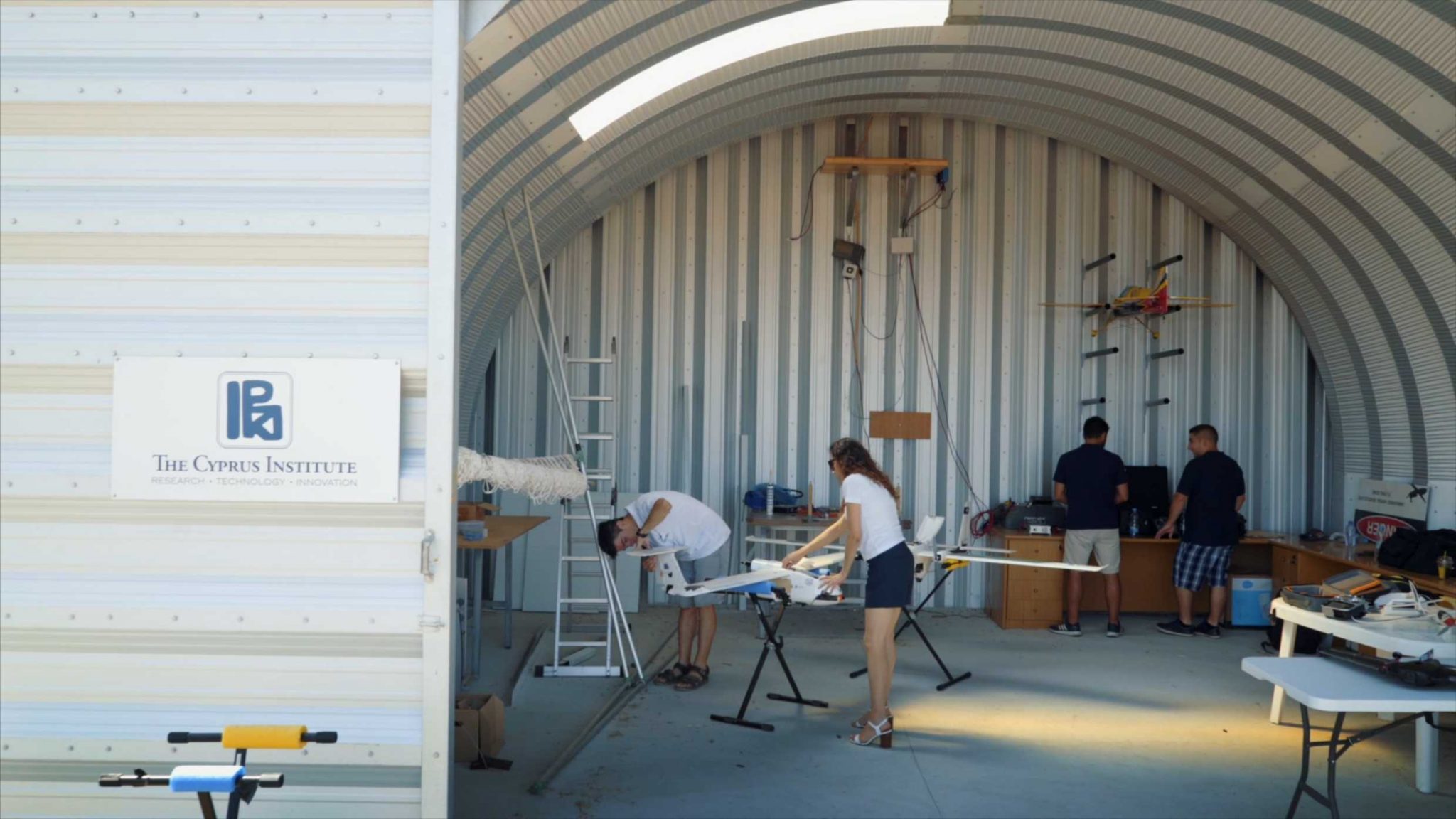 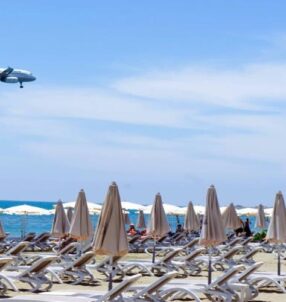