The NHS in Cyprus

Press Conference and statements by the General Secretary of the Central Committee of AKEL Stefanos Stefanou on the National Health Scheme (NHS).

The NHS, which turns three years old in June, is a great achievement for Cypriot society, and especially for the common people. AKEL played a decisive role and made a great and specific contribution in fulfilling this achievement. Our perception of the NHS is based on the fundamental principle that health is a basic social good and an essential right which a state must provide equally, qualitatively and without any discrimination to all the people.

Guided by this principle, AKEL has throughout the years supported – and continues to support – a health system that should guarantee all beneficiaries equal, universal and quality health and medical care. It is precisely for this reason that AKEL fought for the NHS to be based on a single insurance system.

Almost three years since the launch of the NHS, AKEL is carrying out a comprehensive evaluation of the procedure of its implementation, with discussions with all involved parties and protagonists of the NHS.

This approach is also based on our conviction that the NHS, with the philosophy and architecture it has built, is an achievement that has already been embraced by society. It is a gain that must be supported and developed further. This calls for an overall assessment of the system in order to identify and correct any weaknesses and shortcomings that it has, which admittedly do exist. By doing so, the NHS will gain new momentum and prospects. This is what AKEL wants and seeks to do.

By improving and developing the NHS, it will certainly be embraced even more by society and be in a better position to meet the needs that exist.

At the same time, correcting the NHS’ problems and shortcomings will protect the system from those forces and circles who have never favored the establishment of a NHS and are seeking by numerous means, under various pretexts, to alter, change and, if possible, abolish it. The attack being waged and the questioning of the NHS has never stopped. The forces and circles that do not want this type of NHS are using every opportunity to attack it. This attack is mainly expressed by instrumentalising existing problems, weaknesses and shortcomings and by scaremongering about the financial viability of the NHS in order to intensify people’s questioning of its character and structure.

The Ministry of Health has a key role to play with regards its strategic planning, by elaborating policy for public health and safeguarding its quality in the context of the NHS. Instead of the government assuming its responsibilities, it is in effect shifting responsibilities concerning all issues either on to the Health Insurance Organisation (HIO) or the State Health services (OKYPY) without it itself – as it ought to – promoting the following:

● The creation of mechanisms for centralised capacity planning

● The introduction of quality, equipment and diagnostic centre infrastructure standards, laboratories, etc. in order to put a brake on the uncontrolled oversupply of services that is burdening the NHS.

We point out that the weakened public hospitals protected Cypriot society during the pandemic and took on the burden of confronting it. On this occasion, on behalf of AKEL, I once again take this opportunity to praise the health workers and those who are in the frontline of this titanic effort. It is therefore time to stop engaging in big empty talk and for the Ministry of Health and the OKYPY to proceed to promote and implement projects that should provide substantive support to public hospitals. The Government is also responsible for the incompetence of OKYPY, given that it is the one that appoints it. It is imperative that legislation is approved in order to change the composition of the Board of Directors of OKYPY.

Public hospitals have a social role to fulfill. With the implementation of the NHS, they have to fulfill the additional role of a mechanism for the promotion and protection of public health. The only specialised provider of services which, because of their cost, are not provided by the private sector. It is precisely for these roles and responsibilities that the state, through the state budget and beyond, has an obligation to support them.

The timeframe of financial support channeled towards public hospitals needs to be extended. State-provided health services must be evaluated and reformed to respond to the gaps left by the private sector.

We note that a weak public sector creates the conditions and environment for the element of commercialisation to increasingly infiltrate the health sector system and ultimately for profit to take precedence over the need to provide quality and universal health care.

In relation to the Health Insurance Organisation, AKEL fights for:

● Intensification of the briefing of patients about the system and its proper use.

● In collaboration with the Ministry of Health, the HIO is called upon to address the regulation of the issue of quality by introducing protocols, guidelines and quality control/medical audit.

● Improving access to innovative and cheap medicines. The issue of the non-prescription of drugs not being covered by the NHS for categories of beneficiaries, such as chronic sufferers and pensioners, needs to be resolved. The HIO must fully take over innovative medicines and specialised drug therapies.

● Formulation of an on-call system by General Practitioners and the establishment of local health centre structures with a topographical separation that can be on-call.

● Inclusion of Emergency Departments from private hospitals in the NHS provided that they of course meet the required standards, staffing and equipment.

● Inclusion of quality indicators in the remuneration system for General Practitioners.

Finally, it is important that with the expiry of the existing agreements with both primary care providers (P.I. and E.I.), as well as private hospitals, regulations in the contracts that may create distortions and contain elements that alter the philosophy and architecture of the NHS, should be renegotiated and changed by implementing the law without derogations.

All through these years, AKEL has been the political force that has with consistency and steadfastness struggled for realising in practice the NHS.

The defence of the character and philosophy of the NHS, the effort for corrections and improvements to the NHS and the demand for support to be provided, for the upgrading and improvement of public hospitals are issues of major importance for us.

AKEL will defend, protect and promote the right to health and the right to life with all our strength by supporting public hospitals and the National Health System. 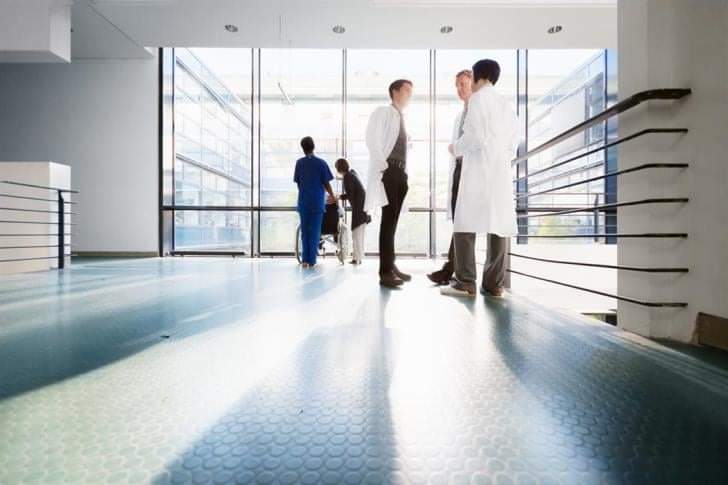 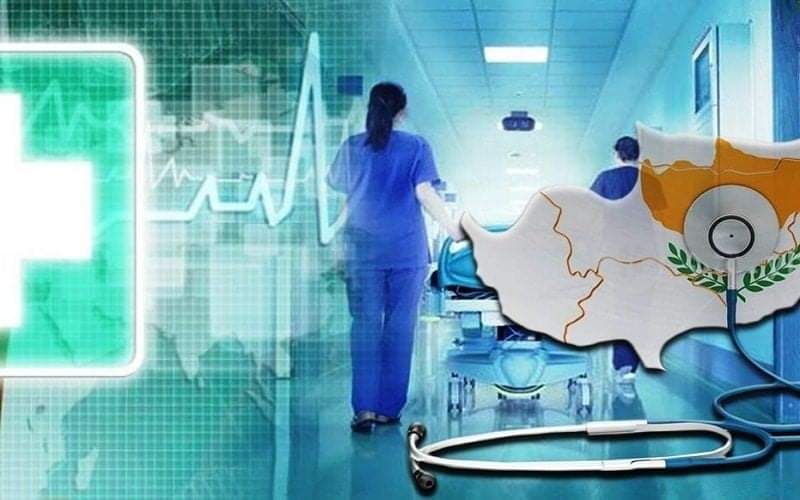 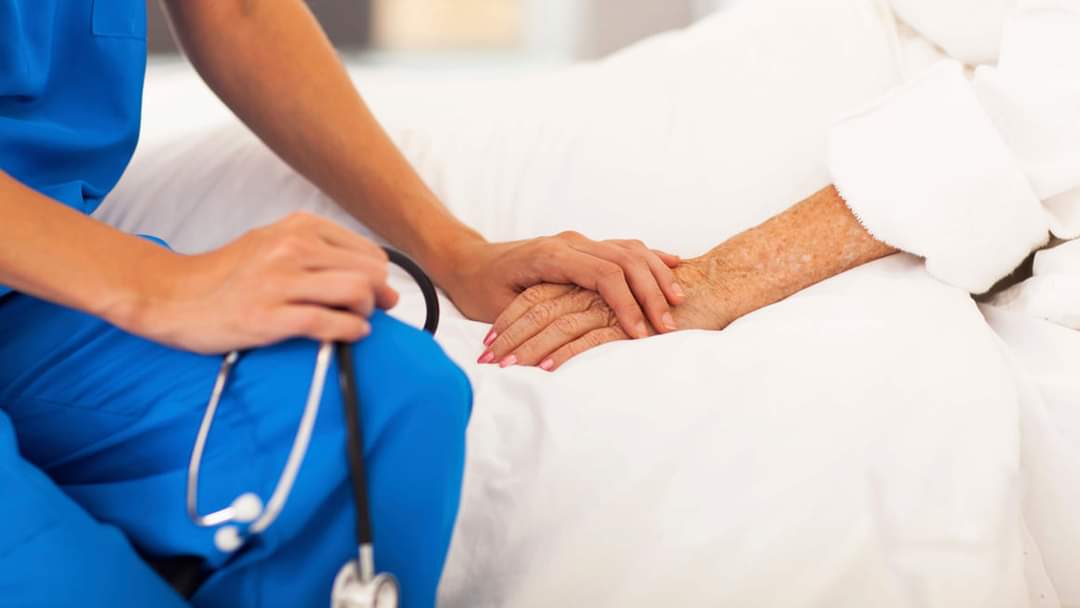 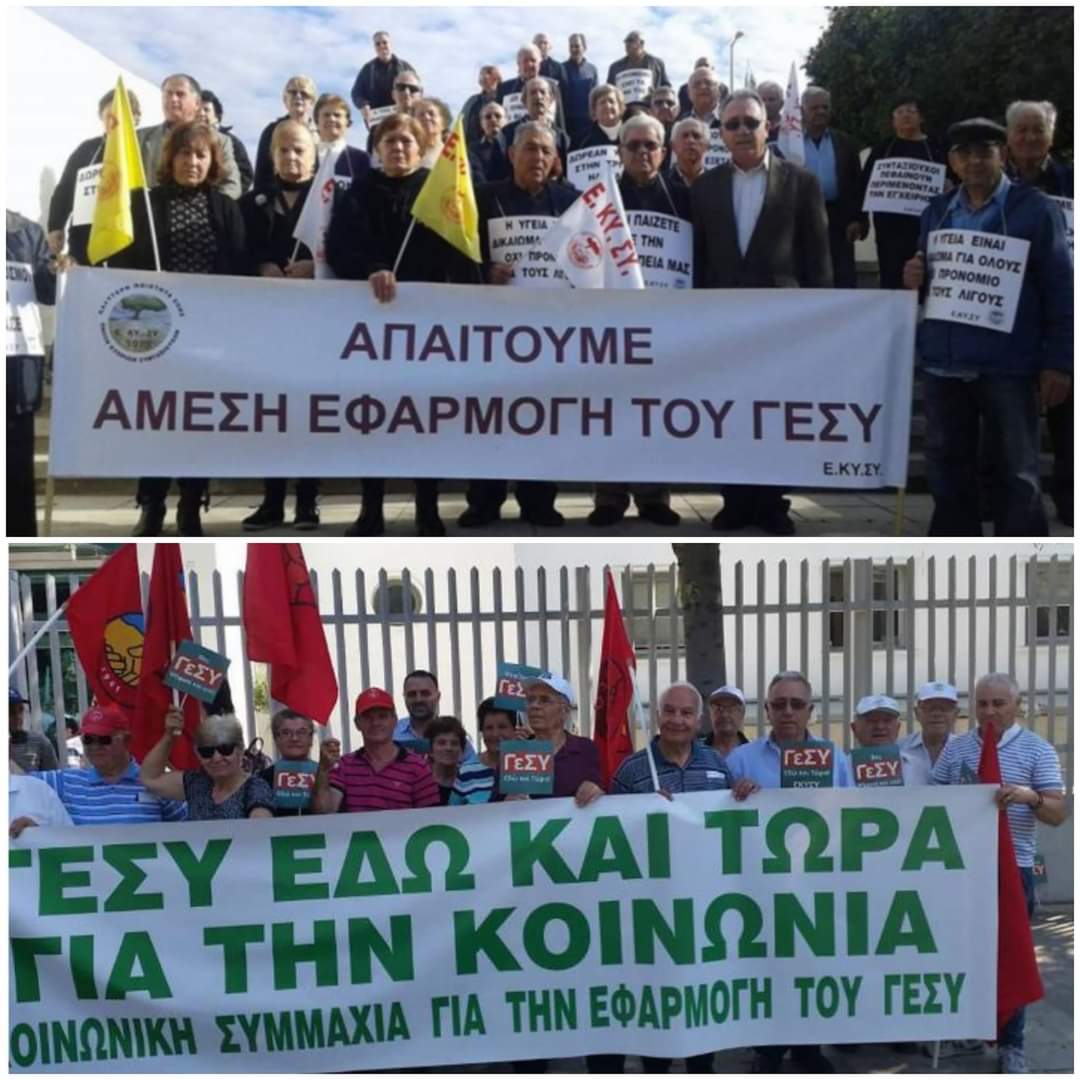 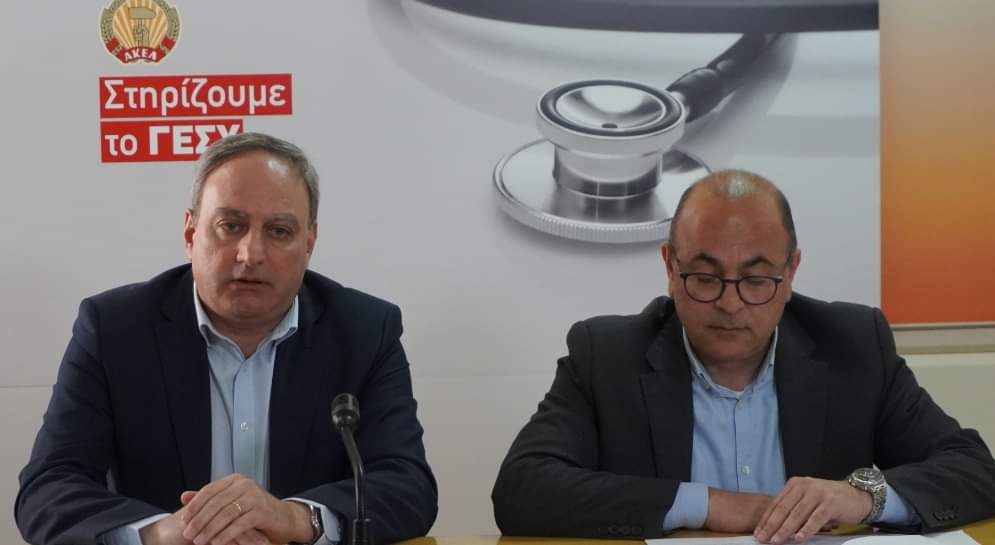