You are here: Home  /  CYPRUS  /  There is only one independence of the Republic of Cyprus and it is celebrated on 1st October
CYPRUS A joint initiative was undertaken today by the MEP’s of AKEL with a letter they sent to the Board of the European School in Brussels. A list drawn up by the School notes as national holidays for Cyprus the 1st October (Independence day of the Republic of Cyprus) and the 15th November for Turkish Cypriots.

AKEL MEP’s Giorgos Georgiou and Niyazi Kiziliyurek, upon being informed of this fact, sent the following letter to the School demanding its correction:

It has come to our attention that in the list of holidays of the European School of Uccle the 15th of November is registered as the day when Turkish Cypriots celebrate their independence. This is obviously a mistake and we request that you correct it.

There is only one independence of the Republic of Cyprus and it is celebrated on 1st October. The 15th November is a unilateral declaration of the so-called “’Turkish Republic of Northern Cyprus”, which is considered invalid and illegal by the United Nations and the international community. Not one country in the world recognises this illegal, unilateral action. We also inform you that many Turkish Cypriots do not celebrate this day as Independence Day.

The MEP’s of AKEL, Giorgos Georgiou and Niyazi Kizilyurek” 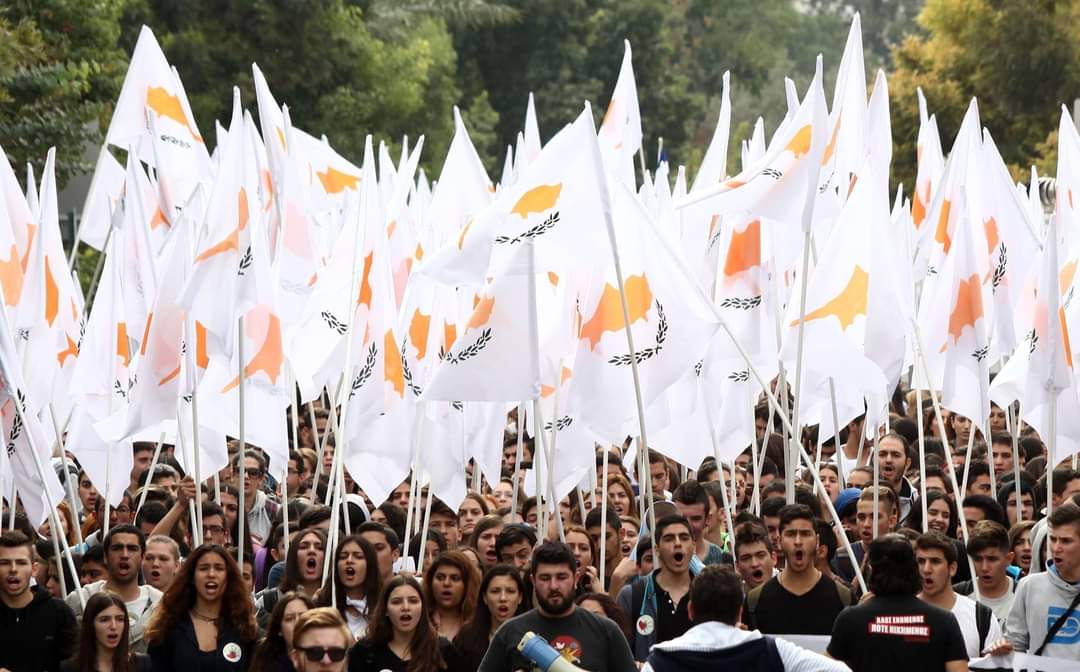 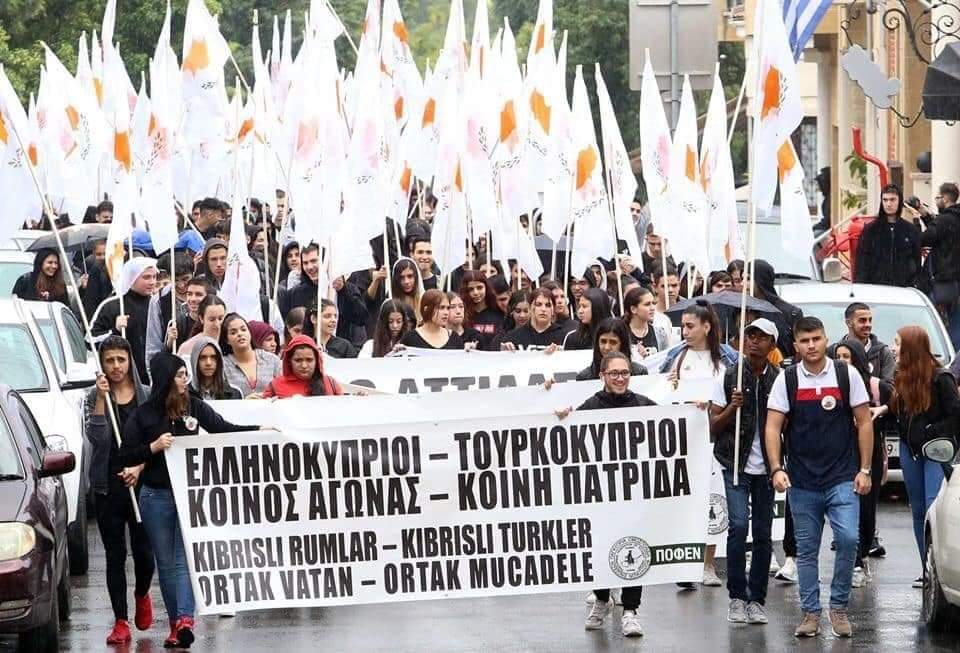 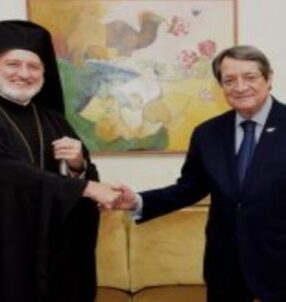