Giorgos Karaivaz, one of Greece’s best-known investigative reporters, was gunned down in broad daylight today just after returning home from work at Star TV at around 14.15.

“He was one of the very best,” said a shocked Saia Tsaousidou, the AEJ’s Greek President. “Hugely experienced and brave, and always fair. It is a disaster for our profession, for our whole country. We will do everything we can to make sure the murderers are brought to justice.” It is the third murder of a journalist in the EU in recent years.

The murderers are thought to be from a criminal gang Karavaiz was investigating. Two unmasked gunmen on a motorbike, one or both thought to be wearing military uniform, shot and killed him near his home in  Alimos, a southern suburb of Athens. Police found a  17 shell-cases at the scene. They are currently being examined by forensic experts to see if the weapons have been used in other crimes.

Karaivaz, who leaves a wife and child, was well-known to Greek audiences for his coverage of crime and police stories.

Gangland killings occur regularly in Athens, Reuters reported. But there were no immediate reports of a possible motive for the shooting. Homicide police rather than anti-terrorism officers are investigating, police  said.

The last murder of a journalist in Greece was that of Sokratis Giolias, who was shot 16 times at close range outside his home 11 years ago. The far-left terrorist organisation Sect of Revolutionaries took reponsibility  for the murder, but the killers were never arrested. 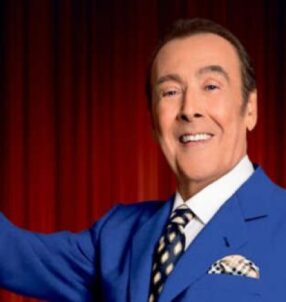