Turkish Cypriots in the grip of the status quo

Article by Elias Demetriou, Responsible for the Rapprochement Bureau of AKEL and member of the Central Committee

It is a fact that lately we have been witnessing this unexpected and longstanding “scaremongering” propagating the idea that “The day will come when Turkish Cypriots will move to the south of the island and leave Turkey on its own in the north”. What we mostly observe is basically… “Turkish Cypriots in a rush to find jobs in the south because the situation in the north is unbearable”.

It is a fact that within a few years, but primarily over the last few months the average Turkish Cypriot has suffered a huge decline in his/her living standard with the Turkish lira falling with no end in sight, while the revaluations are expected to continue until 2022. Prices of basic goods are rising. Small businesses are becoming unsustainable and closing down. The Turkish mafia is buying what remains at sell-out prices. Turkey allocates money mainly for the armed forces. The average Turkish Cypriot is desperately trying to find work as a cheap labour force in the south of the island and abroad.

At the same time, Turkish Cypriots are called upon to take part in the voting procedure on 23 January to vote for the so-called “parliament”, while Turkey’s biggest historical puppet in Cyprus, Ersin Tatar, remains in power. They are called upon to vote when they know that in the last year alone approximately 7,000 additional settlers from Turkey have been “naturalised” and will also have the right to “vote” (note: Tatar was elected by a margin of 4,000 votes over Akinci a year ago). They are also called upon to vote when 25% of the budget of the illegal regime in the occupied areas comes from Turkey and they have no role in the monetary policy of the currency they use, and therefore no role in the economy.

The Turkish Cypriot progressive forces recall what they had warned about the course of consolidating the status quo. It should be said that the Turkish Cypriot left is divided between its biggest forces trying to find imaginative solutions such as “introducing the euro in the occupied territories” and on the other hand the smaller parties of the Left which are calling for boycotts or simply abstaining because “voting is still a part of the annexationist pursuit”. On the other hand, they are desperately trying to keep alive the hope of a solution of the Cyprus problem: the hope that was murdered both at the Crans Montana conference and now off the coast of Varosha, from the south and north, respectively.

Certainly, the enforced “flee to the south and elsewhere” reminds many that the best prospect lies in the solution of the Cyprus problem, not in the two-state solution and Turkish annexation. This does not necessarily mean that the Turkish Cypriot right which receives Turkish support – more than ever before – will be defeated. Especially when it comes to “parliamentary elections” a large part of the Turkish Cypriots see the Right as the most “effective administrator of the status quo”, while the most significant part of the Turkish settlers will vote the Right to fulfill their “obligation”.

This represents another phase of our history where the status quo produces tragic deadlocks. While on the one hand the status quo produces corrupt powers and economies based on a “get rich quick” basis, on the other hand the Turkish Cypriots are victimized as they are dependent on Turkey in many aspects. However, it would be better to see what is clearly at stake. Let Turkish Cypriots see that without a solution they will continue to be an extension of all the evils of Turkey.

Let the Greek Cypriots see that without Turkish Cypriots remaining in the north of the island, there is no hope for a solution to the Cyprus problem and ensuring permanent stability. 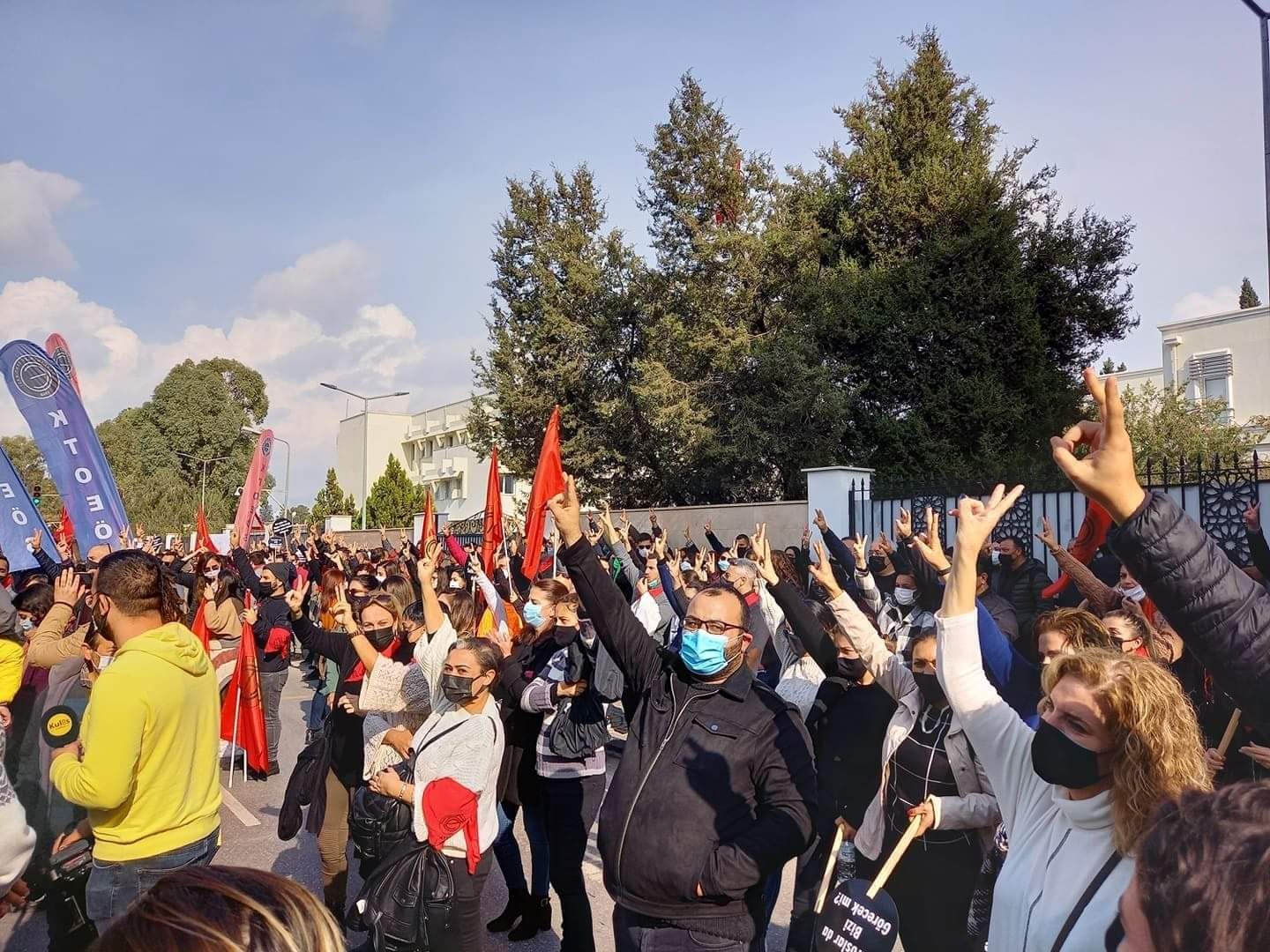 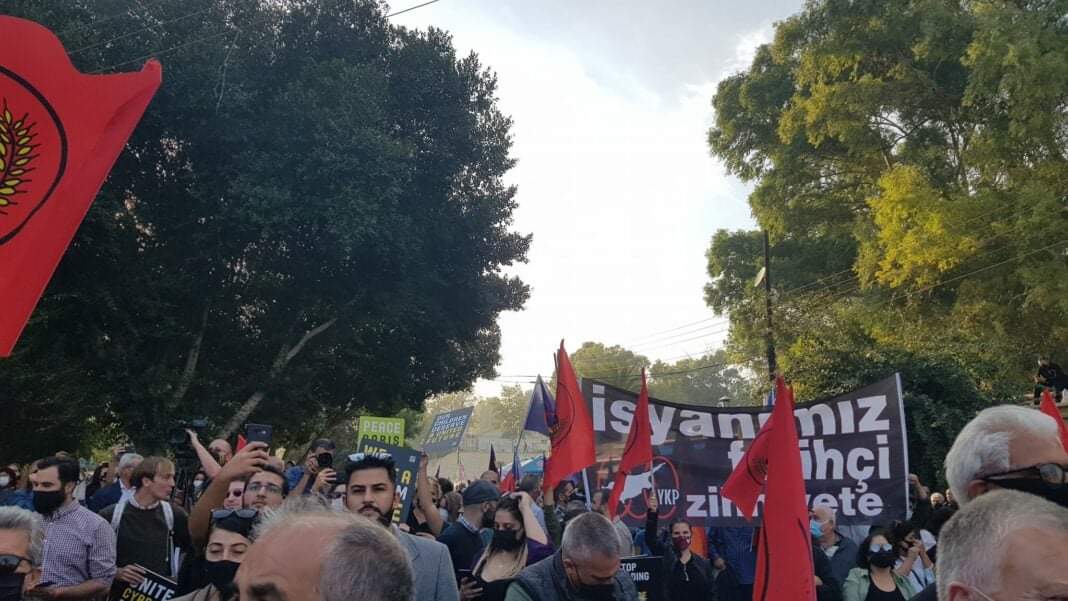 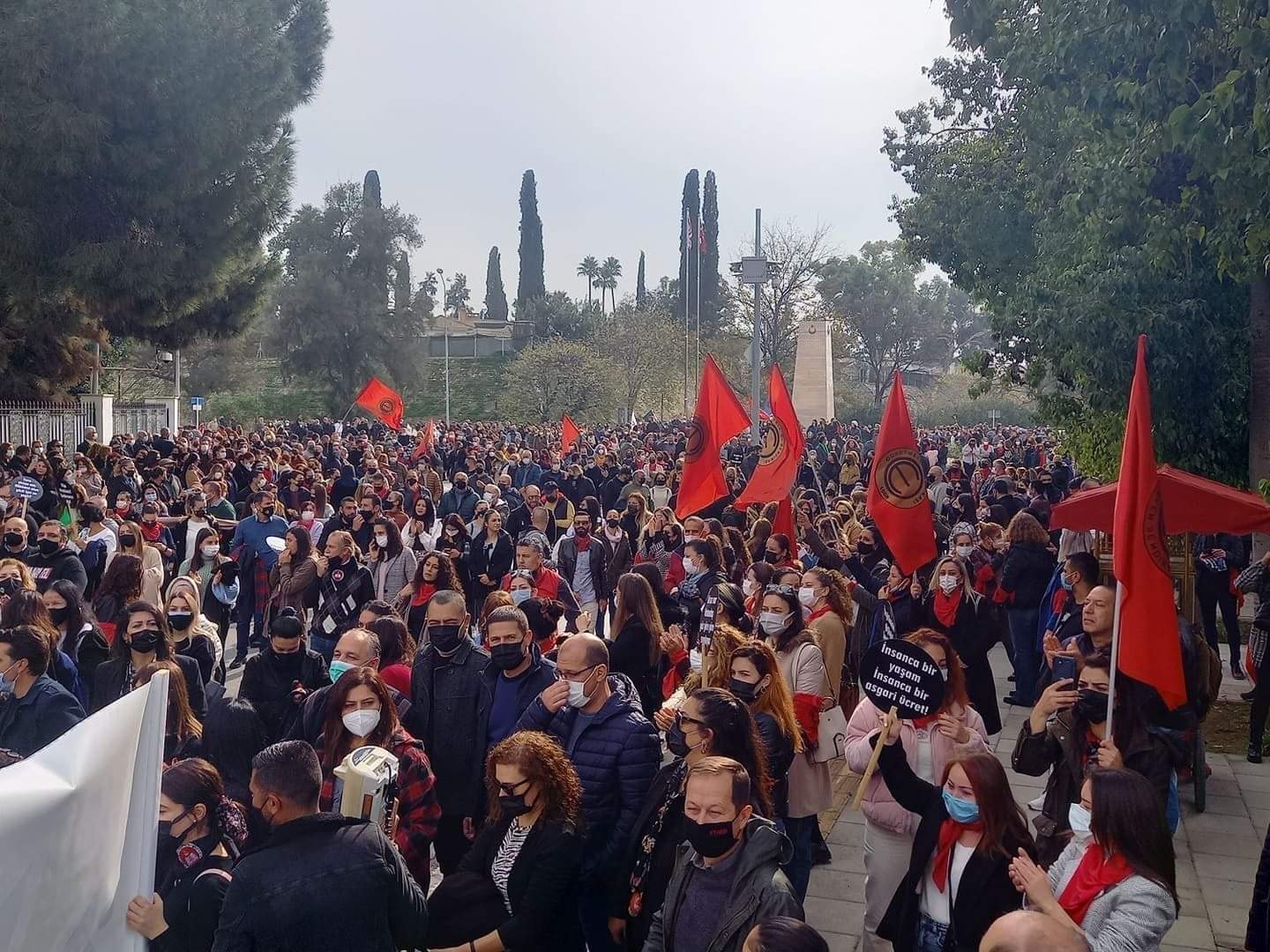 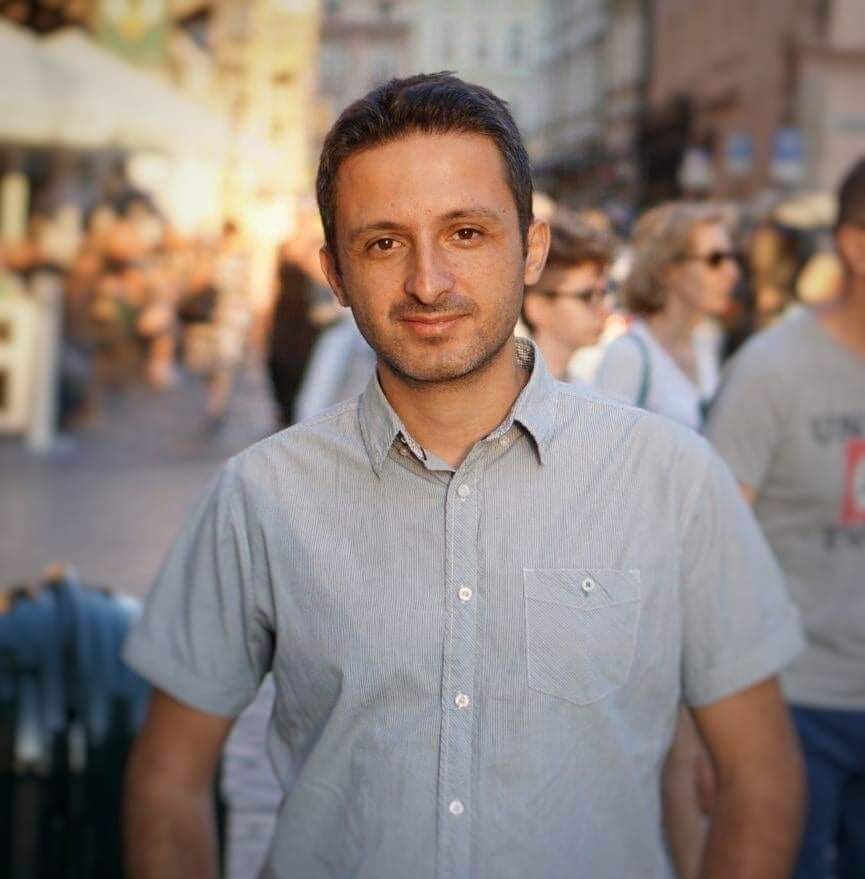