1786: A landslide dam on the Dadu River caused by earthquake ten days earlier collapses, killing 100,000 in the Sichuan province of China

1898: US Marines land in Cuba during Spanish–American War 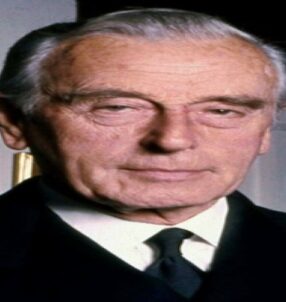