1858: First vision of the Virgin Mary to 14-year-old Bernadette of Lourdes, France

1929: Vatican City, the world’s smallest country, is made an enclave of Rome

2011: Egyptian Revolution culminates in the resignation of Hosni Mubarak and the transfer of power to the Supreme Military Council after 18 days of protests (Arab Spring) 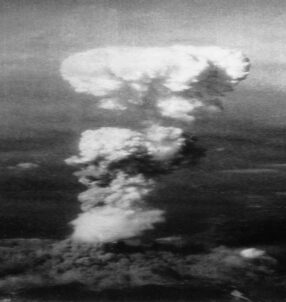