539 BC: The army of Cyrus the Great of Persia takes Babylon

1864: War of the Triple Alliance begins with Brazilian troops under the command of Gen. João Propício Mena Barreto invading Uruguay

1900: The first modern submarine is commissioned by the U.S. Navy as the USS Holland, named for its designer John Philip Holland

1999: The Day of Six Billion: the proclaimed 6 billionth living human in the world is born 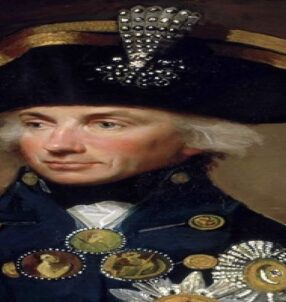